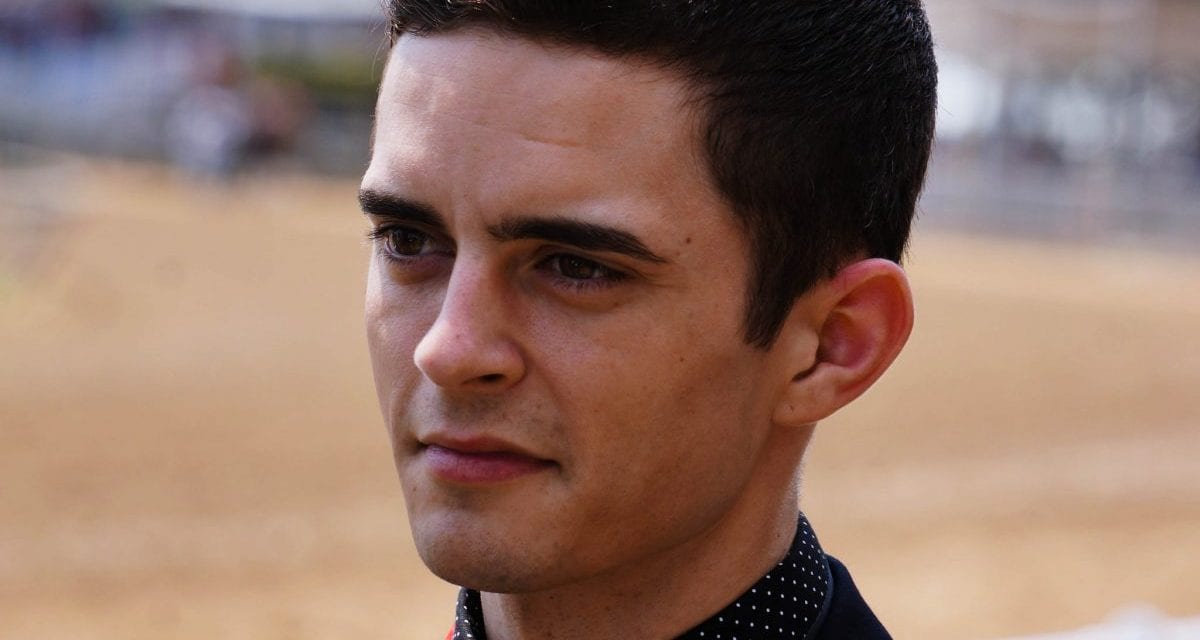 Photo of Sheldon Russell by Vas.

Jockey Sheldon Russell, who tore his labrum and fractured his shoulder in two places during a training accident in November, continues therapy in preparation for his return to riding, according to agent Marty Leonard.

“He had surgery in December and began therapy around January 1,” Leonard said. “Physical therapy is supposed to be around 16-to-20 weeks, and I’d say he’s about halfway through therapy.”

Leonard said Russell is starting to lift light weights and also has been keeping fit running, recently competing in a 5k road race.

“He’s staying in shape and just working on getting healthy,” he added. “He wants to make sure everything is done right and he gives himself proper time. Right now, I’d say we’re looking at him getting back late May or June.”