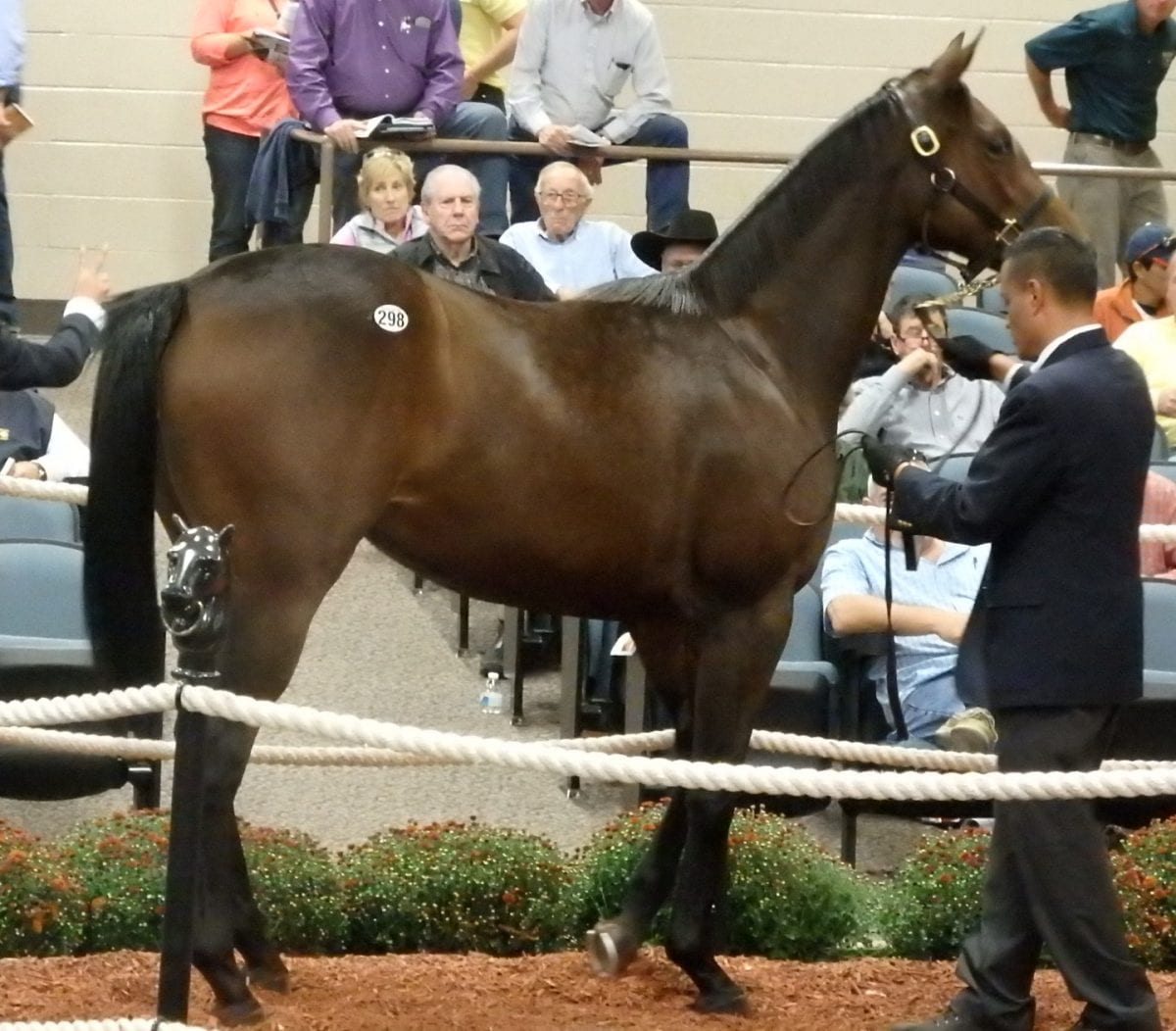 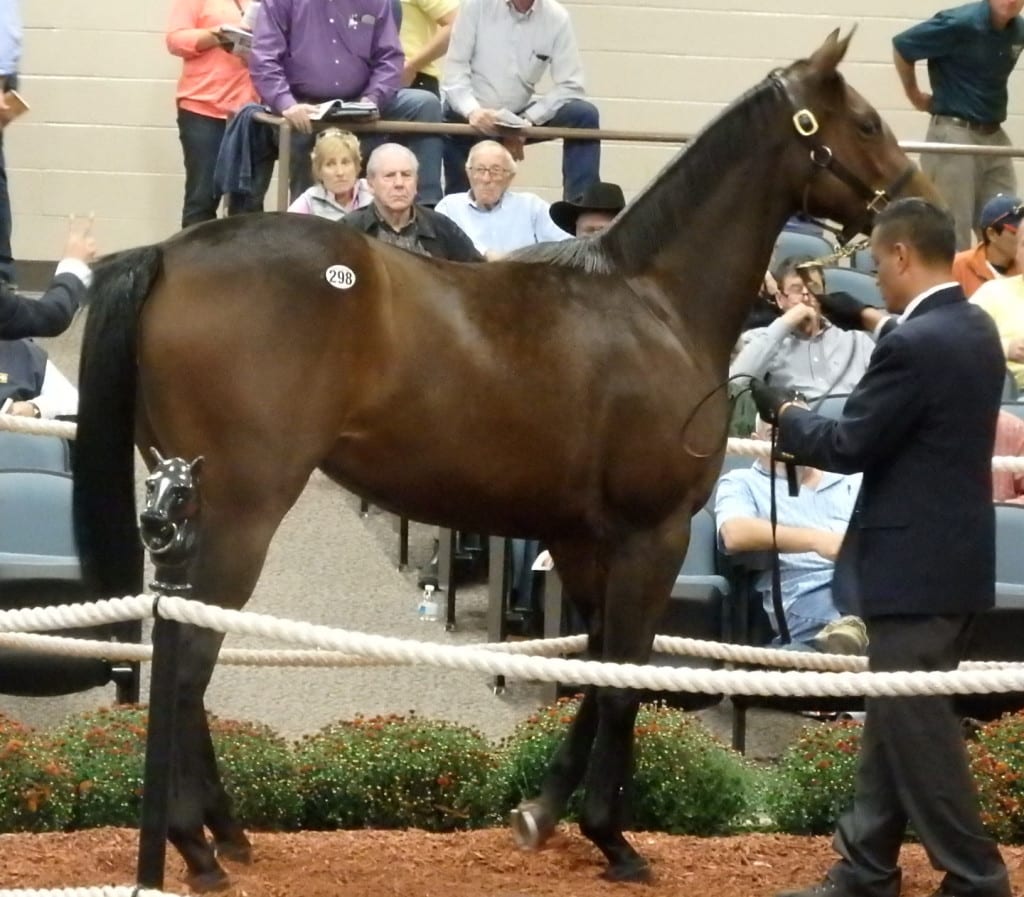 For the first time in years, the Fasig-Tipton Midlantic Winter Mixed sale at Timonium will take place in the dead of winter: this coming Sunday, January 31.  The event is slated to begin at the Timonium sales pavilion at 11:00 a.m.

That’s a switch from recent years, when the sale took place typically in early to mid-December.

“Everybody felt like there was a fatigue factor setting in [given all the sales taking place over the last several months], and that’s part of the reason for moving it to January,” said Fasig-Tipton Midlantic Sales Director Paget Bennett.  “We’re trying to see whether this will make a difference.”

Last year’s December sale saw sales volume drop by more than a third from its 2013 haul, to $954,800, so clearly some experimentation is worth a try.  And Bennett is optimistic that the date switch may help.

“Based on people inquiring about it,” she said, “I feel comfortable people will be out for it.  Hopefully, it will work into everybody’s schedule.”

With the sale taking place on a Sunday, it will be facing off against live racing at Laurel Park.  That could help — inspiring a ship-in trainer to make a run past the fairgrounds — or could hurt, if likely buyers are unable to get away from the track.

Some facts and figs: