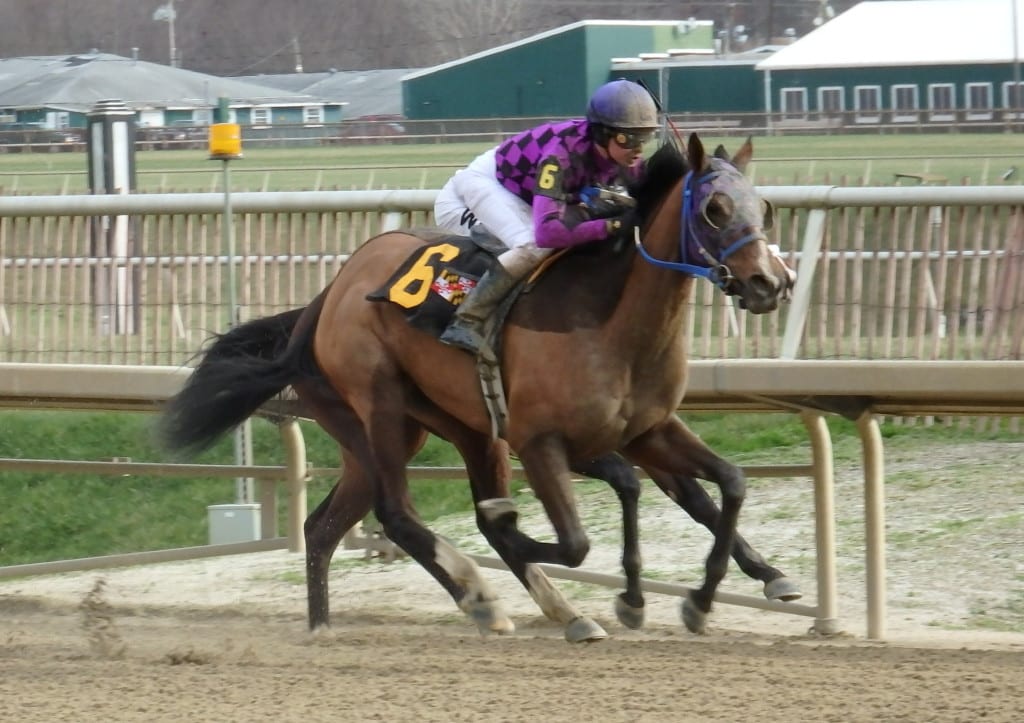 In the wake of a controversial non-disqualification that roiled the Maryland racing industry, Maryland Racing Commission chairman John McDaniel announced today that he had appointed a Medication Policy and Review Committee.

That committee will be comprised of three commissioners and chaired by Dr.Tom Bowman, a veterinarian whom McDaniel described as “most qualified to chair” the group.  The new committee “will go through all the regulations that we have today,” said McDaniel, including penalty guidelines.

The other members of the committee are David Hayden and Tom Winebrener.  It is expected to begin its work shortly.

“It’s a committee that’s looking to improve things as far as medication policy is concerned,” said Commission executive director Mike Hopkins.  “It also allows us to draw on resources outside the Commission.”

The committee will have a wide-ranging purview.

“Everything is wide open, from how you package drugs to what lab you use to what the penalties are to whether more or less drugs should be on the list [of permitted medications],” said Bowman after the meeting.  “All that stuff — it’s extremely complex.”

In recent years, the Commission had garnered a reputation as a national leader in medication reform for its aggressive adoption of the Association of Racing Commissioners International’s (ARCI) national uniform medication program.

But that reputation took a hit in December when the Commission voted to uphold a ruling by its stewards to fine trainer Katy Voss but not disqualify her horse, Corvus, which had tested positive for the prohibited vasodilator isoxsuprine following his win in the Maryland Million Nursery in October.  Isoxsuprine is a so-called “Class IV” drug — which means it is generally therapeutic and is considered to have limited ability to enhance performance — and is not on the list of 26 permitted medications in Maryland.

The hearing in that case revealed two facts which surprised many in the state racing industry — and perhaps some commissioners, as well.  First, it demonstrated that the actual regulations implementing Maryland’s medication testing program may not yet have caught up to the intent of the Commission; and second, it showed a permissiveness in the regulations that some in the industry believe to be excessive.

“I had been looking at small parts of [the medication program] for a long time [prior to the Corvus case],” Bowman said.  “Certainly, this particular case raised the level of public awareness to where we can’t deny it.  I think it’s much better to do it out in the open.”

Bowman said that the first discussions will focus on the big picture of the process.

Bowman said that whatever approach the group takes, he anticipates that it will have two key goals: first, to ensure that the medication program as implemented accurately reflect the Commission’s intent, and second, “to instill in the public real confidence that what we are doing is equitable to all.”

That latter confidence took a hit after the Corvus case.  Dr. Carol Swandby, a veterinarian, told the Commission during public comments today that many on the backside, particularly from smaller barns, felt “demoralized” by the decision.

Bowman said that he believes the process will take three to six months and will engage people outside the Commission, as well.

“I think at the next meeting [February 16] I would hope to be able to describe some goals and some people that we might include along the way,” he added.  “If we can get that much done, I’ll feel really comfortable.”

NOTES FROM THE MARYLAND RACING COMMISSION