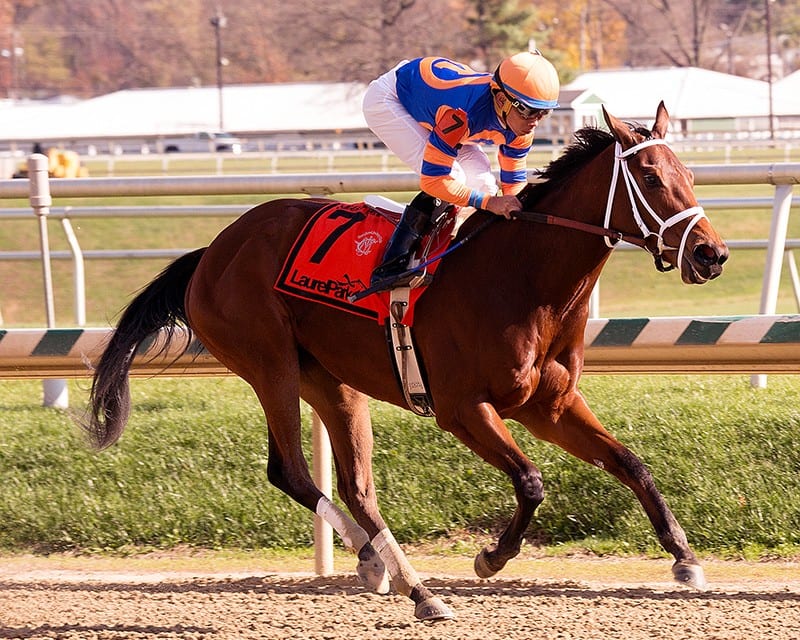 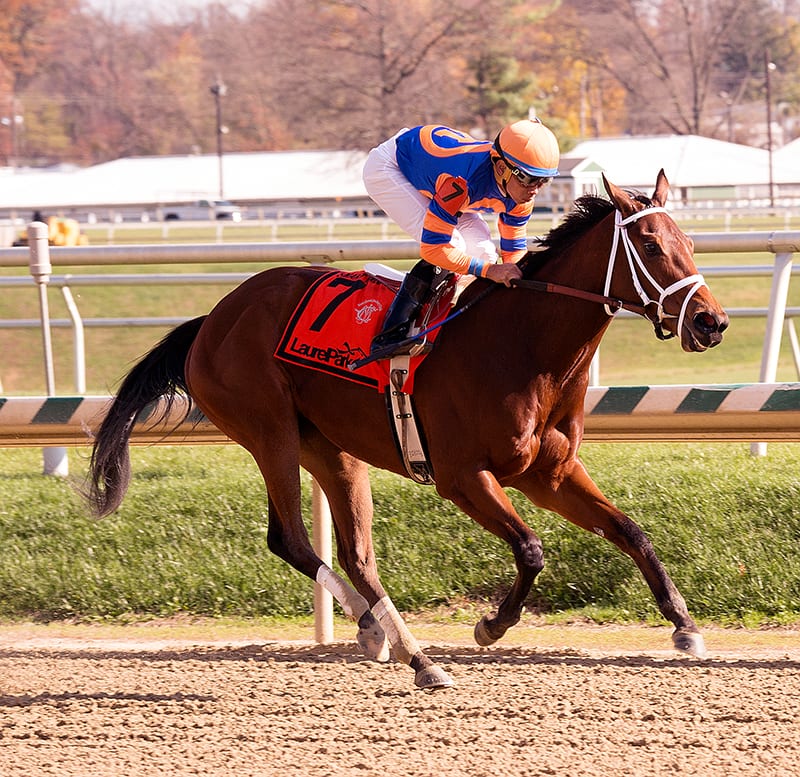 The 6-furlong Marshua is one of three $75,000 stakes races scheduled Saturday afternoon at Laurel. First race post time is 12:25 p.m.

Lost Raven, a daughter of Uncle Mo who broke her maiden Oct. 4 across a muddy track at Belmont, is “doing well,” according to Pletcher.

“We gave her a little freshening after the Demoiselle,” said Pletcher of Lost Raven, who won the Smart Halo by three lengths. “She seems like she’s doing well. She seemed to like the surface at Laurel the first time we took her there, so I thought it made sense to come back.”

Mo d’Amour, another daughter of Uncle Mo owned by King of Prussia Stable, broke her maiden Nov. 15 at Aqueduct before finishing off the board in the Demoiselle after being brushed at the gate and pinched at the start.

“I think she’s a filly that can probably handle a route of ground at some point,” Pletcher said. “We probably jumped the gun a little bit coming out of the maiden race and going all the way into a mile-and-an-eighth graded stake on short rest, but we took a shot. Once we got through that we decided to back off a little bit and freshen her up. We’re just kind of looking for a place to get her started again and I think this race looks like a good spot for her.”

M M G Racing Stable’s Never Gone South, second in Laurel’s James Lewis Nov. 14 and the Marylander Dec. 5, leads a field of seven in the $75,000 Frank Whiteley Jr at seven furlongs. A son of Munnings trained by Cathal Lynch, Never Gone South will meet My Meadowview Farm’s Moon Over a Beauty and Henry the King, a winner of his only two starts.

The $75,000 Fire Plug, for older horses at six furlongs, drew a field of 10 including Fabulous Strike and Dave’s Friend runner-up Majestic Hussar.