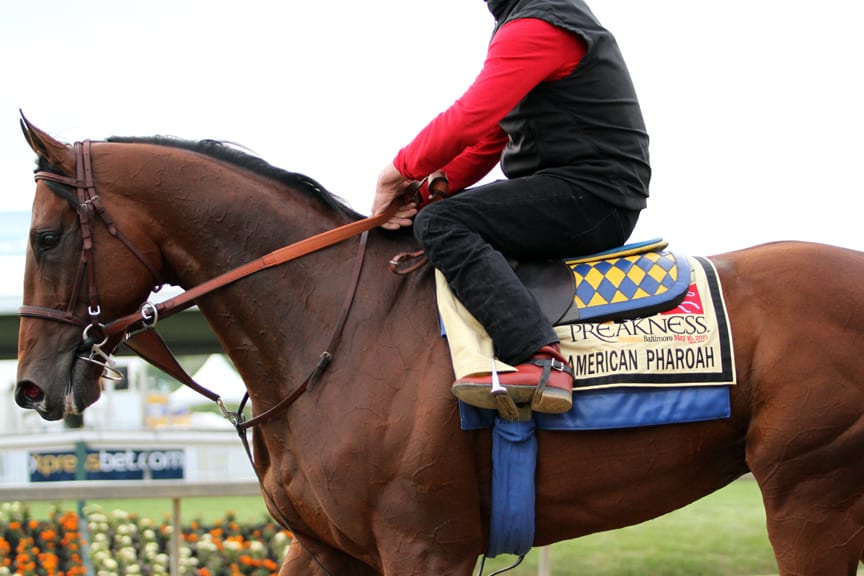 The National Thoroughbred Racing Association (NTRA), Daily Racing Form and the National Turf Writers And Broadcasters (NTWAB) have  announced the winners of the 2015 Media Eclipse Awards.

For full releases on all the winners, visit the NTRA website.

Tickets to the Eclipse Awards are available for $400 each. Dinner tickets and reservations for the official event hotel – the Diplomat Resort & Spa, Curio Collection by Hilton – can be accessed by contacting Casey Hamilton of the NTRA at [email protected].