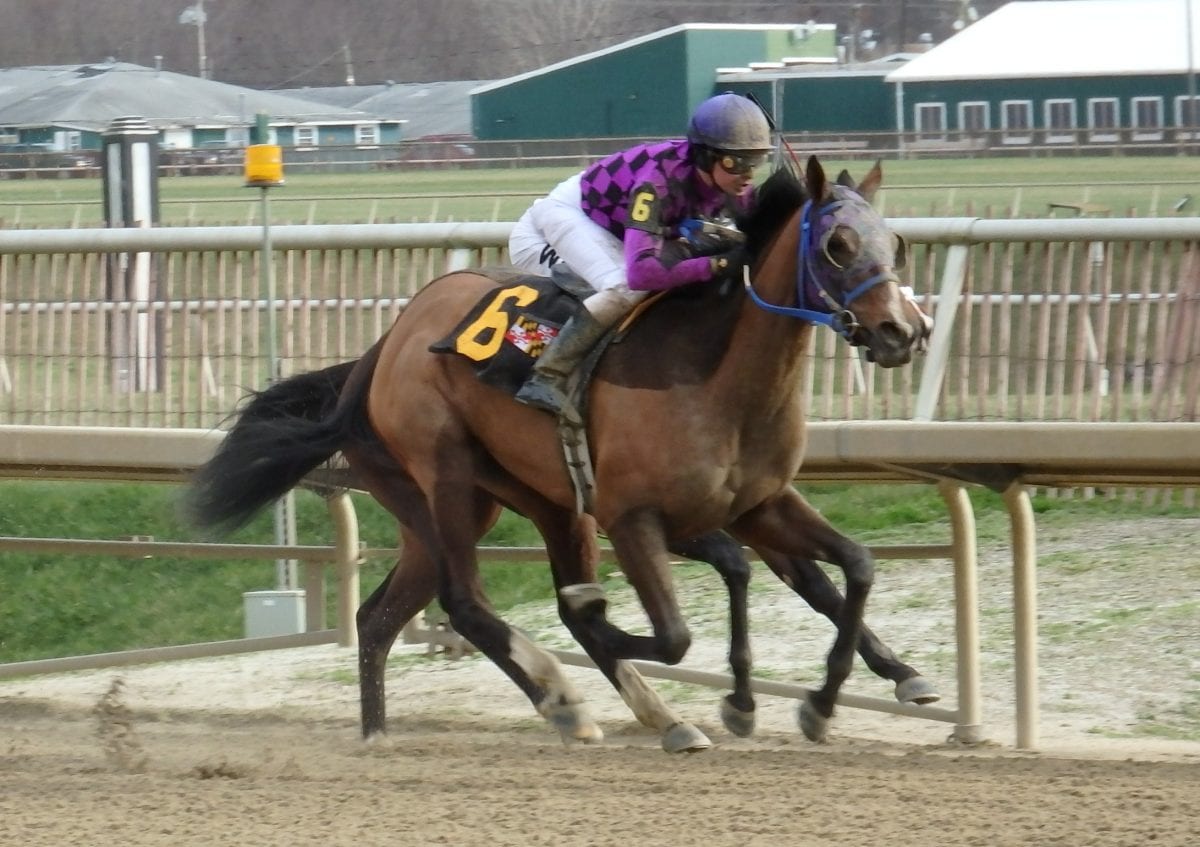 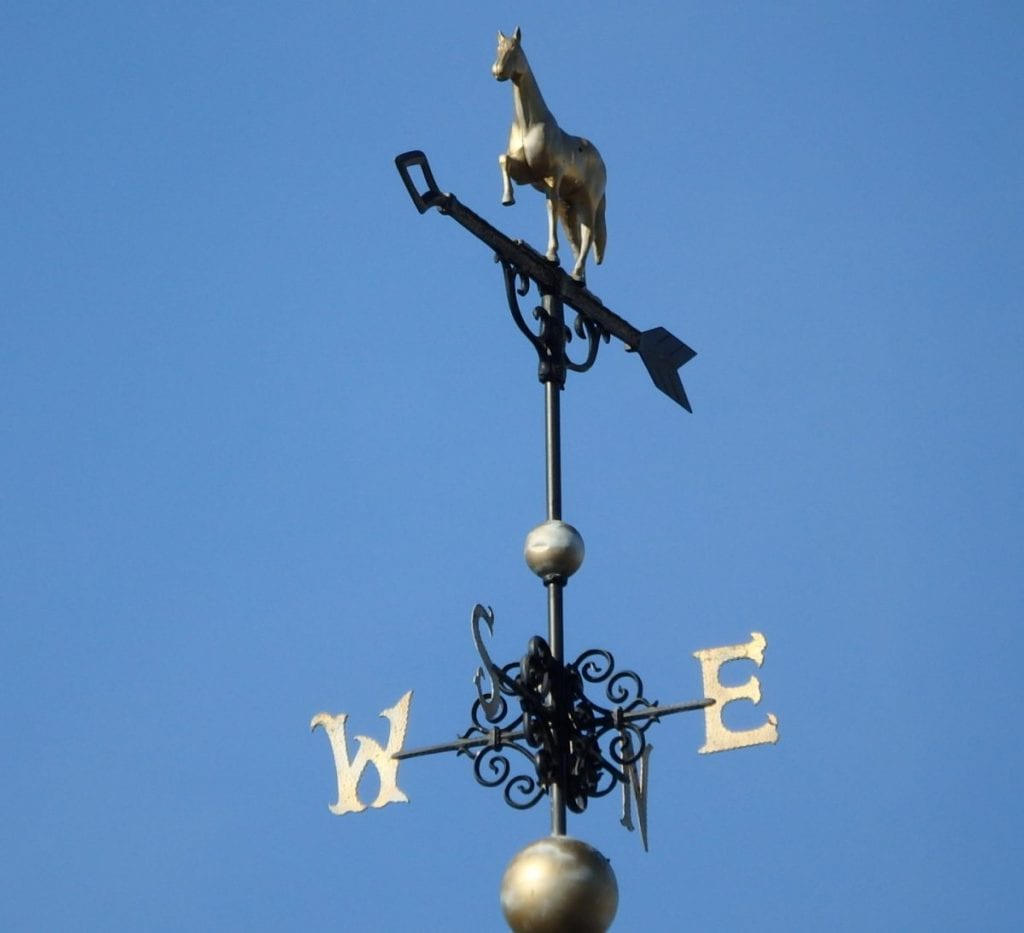 The Maryland Jockey Club continued growing its product and handle in 2015, experiencing a 20-percent increase in total live handle, breaking records during Preakness Week, and investing more than $15 million at its facilities.

The new off-track betting facility at the Horseshoe Casino, which opened in May, added $6.9 million in handle. The Maryland Jockey Club ran 234 races on the turf course in 2015, 103 more than in 2014. Meanwhile, considerable improvements were made at Laurel Park including new barns, a refurbished front side, and a new healthcare facility.

“We are delighted to see the increase in interest in Maryland Thoroughbred racing,” Sinatra said. “The growth we’ve seen could not be possible without the support from horsemen in Maryland and throughout North America. New wagers, improvements at Laurel Park and bigger, more competitive fields have helped our product. We believe there is much more room for growth in Maryland. We will continue growing our product on track and off and always focus on the integrity of that product. There is great potential for Maryland racing.”

The Maryland Jockey Club’s 2015 year also included a record attendance on Preakness Day of 131,680; a day that culminated in American Pharoah winning the middle jewel of racing’s Triple Crown. A crowd of 42,700 wagered $18.5 million on Black-Eyed Susan Day, the highest total handle for the card in 10 years and topping the 2014 handle of $11.3 million by 63 percent.

Meanwhile, Maryland was celebrated with the Hall of Fame inductions of trainer King Leatherbury and the sprinter Xtra Heat.