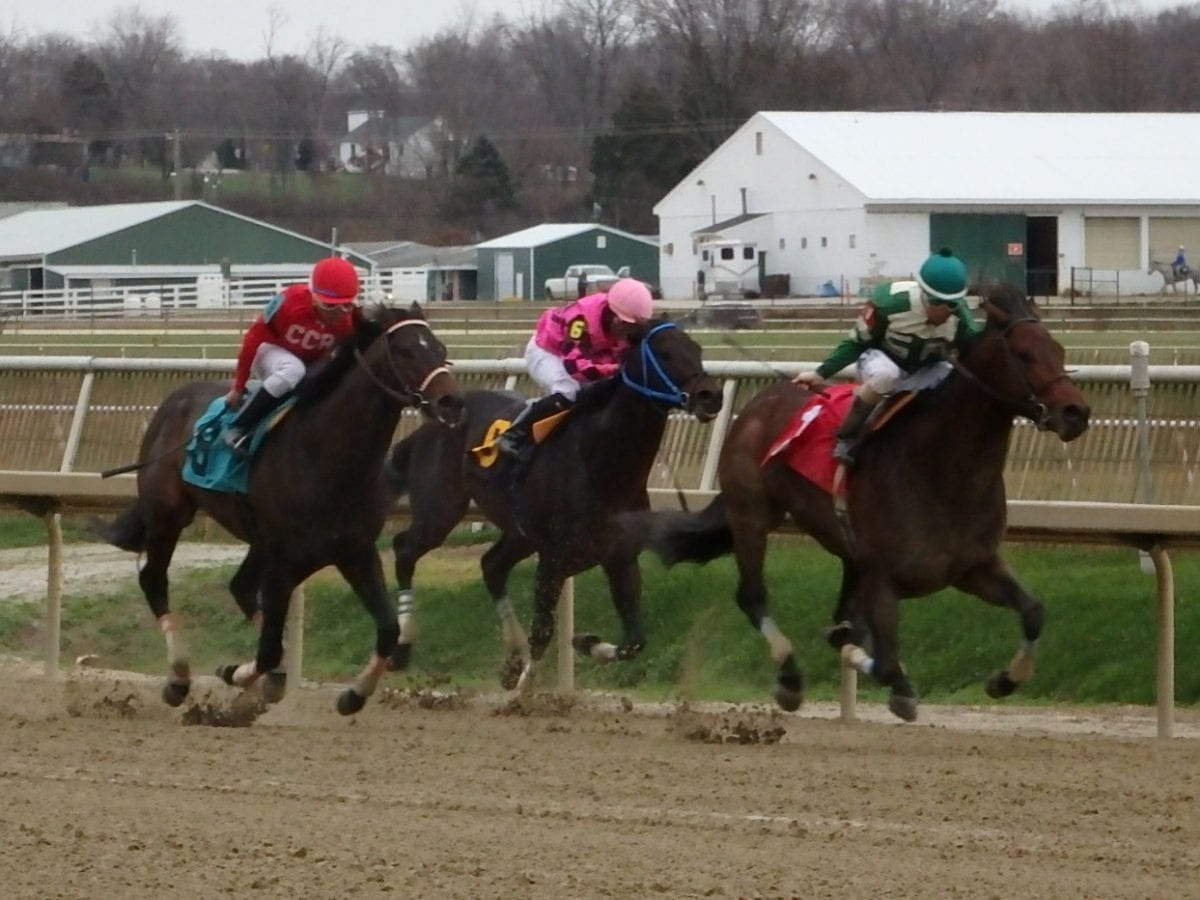 Laurel Park will have a mandatory payout of all its multi-race wagers Thursday, including the 50-cent Pick 5 which will have a carryover of $16,361.

The Pick 5, with its industry-low 12 percent takeout, has become one of the most popular wagers in the country. For Laurel’s television host and handicapper Stan Salter, Thursday’s Pick 5 offers a “real good chance of hitting it big” with a single in the eighth race.

“I like some live longshots, too,” Salter said. “And if I’m still live going into the last race, I’ll be looking at potentially huge payoffs.”

Below is Salter’s race-by-race analysis of Thursday’s Pick 5 and ticket.