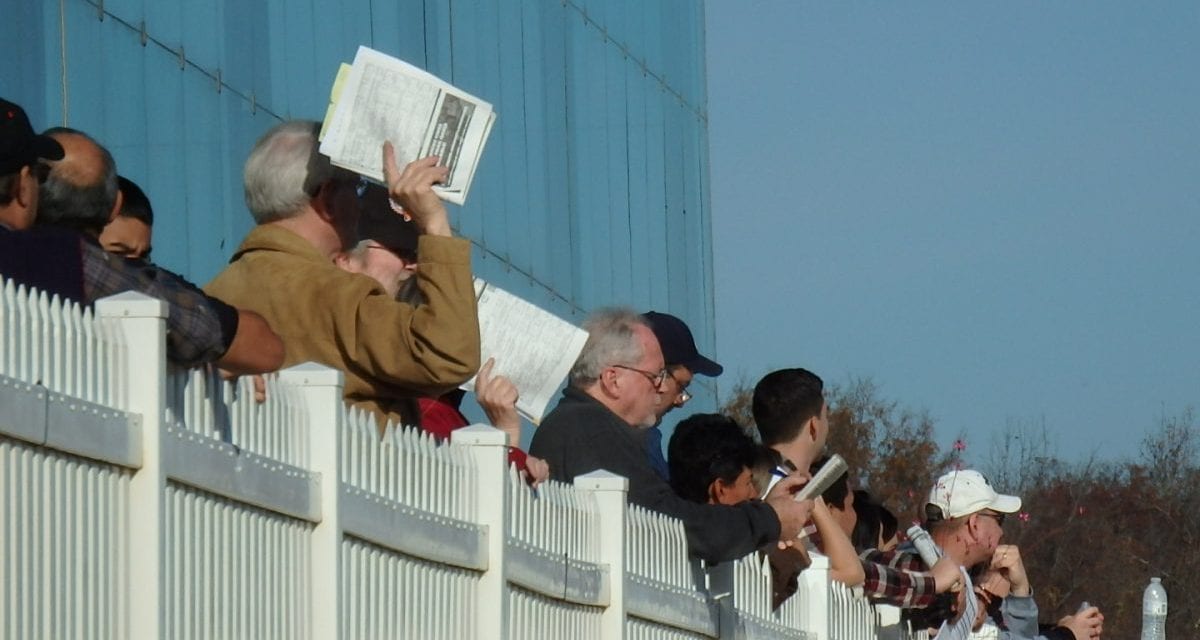 Laurel Park will have two carryovers on its 10-race program Friday afternoon.

The Rainbow 6 will have a carryover of $15,624 after there was no single, unique ticket with all six winners during Thursday’s special Thanksgiving Day program. Multiple tickets with four correct returned $167.79.