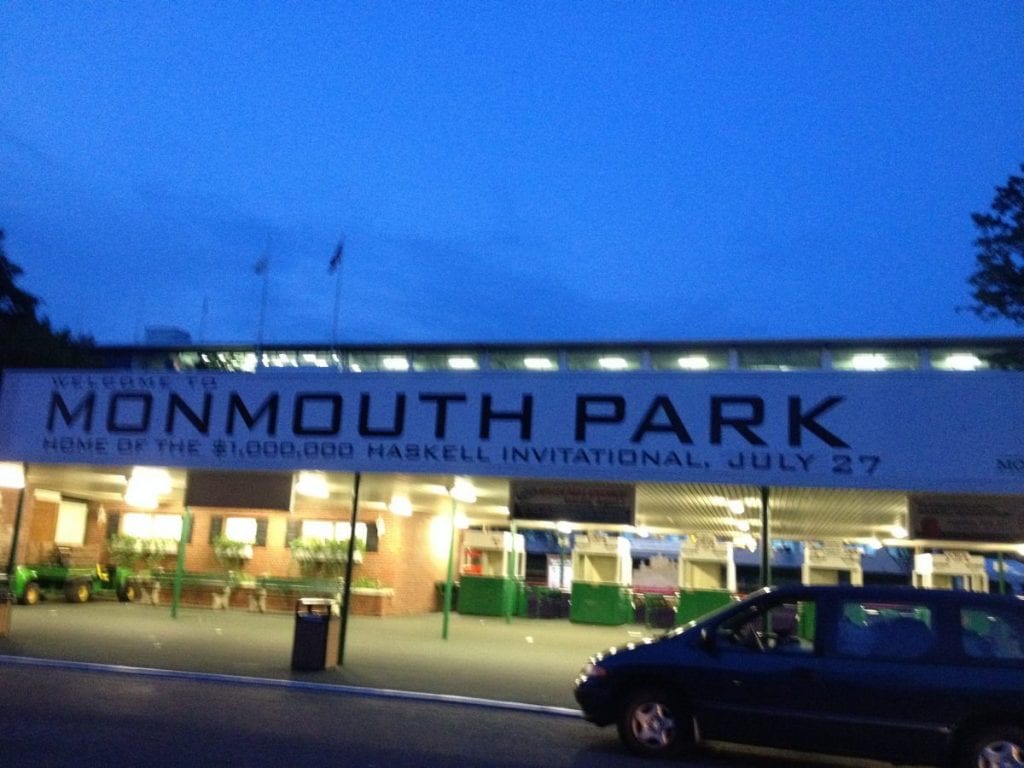 Michael Anifantis has been named Director of Racing for Monmouth Park Racetrack, replacing Mike Dempsey, who announced his retirement earlier this week.

Anifantis, whose relationship with Monmouth Park dates back to the 1970s, most recently worked at the Shore track last season when he was assistant racing secretary.

“I’m honored to be back at Monmouth and to take the helm in the racing office,” said Anifantis, whose first job in racing was as the Monmouth Park claims clerk. “It’s as if my career has now come full circle and I’m thrilled to be back where it all started for me.”

That career has seen Anifantis serve 10 years as the racing secretary at Calder and four years as the south Florida track’s assistant general manager. Prior to that, Anifantis was racing secretary at Remington Park in Oklahoma and assistant general manager/director of racing at Sun Ray Park in New Mexico. He has also served in various capacities as racetracks across the country, including Keeneland and Churchill Downs.

Dempsey, 60, the outgoing director, has been associated with the Oceanport racetrack since 1979.

“Mike has been a valued asset to New Jersey racing for decades,” said Bob Kulina, president of Darby Development LLC, operators of the racetrack. “More importantly though, he’s been a good friend and a valued colleague. His accomplishments speak for themselves and he will be sorely missed by me and the entire Monmouth Park team.”

Dempsey, a native of Monmouth County, is a graduate of the University of Arizona. In 1979 he was hired as the claims clerk for Monmouth Park and has been associated with New Jersey racing ever since.

“I’ve enjoyed every bit of my time at Monmouth and in the racing industry,” Dempsey said. “I’ve been truly fortunate to call Monmouth Park my second home and to work with great people for so many years. For me, the time has come to spend more time with my girls and enjoy being with my family.”

Anifantis, currently the racing secretary at Hialeah Park, is expected to start his duties in March of 2016, with Monmouth’s first live racing date slated for May 14.

“Mike brings years of experience with him to Monmouth,” Kulina said. “I’ve known Mike since he started here and know what an asset he has been and will be to this organization. I look forward to working with him yet again as we continue to bring world class Thoroughbred racing to the Jersey Shore.”