A King walks into a Crab Feast… 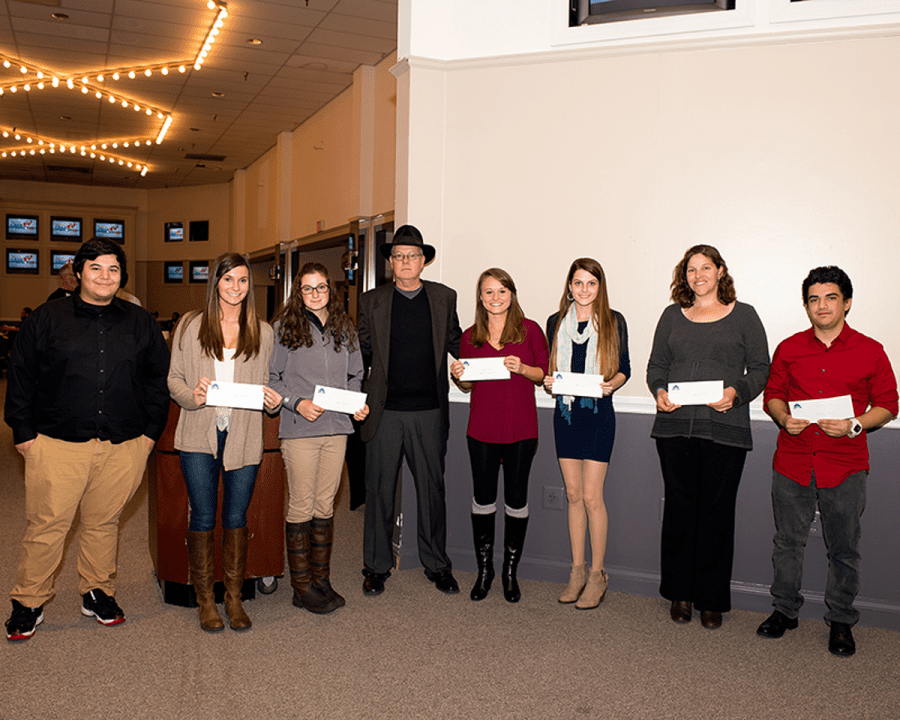 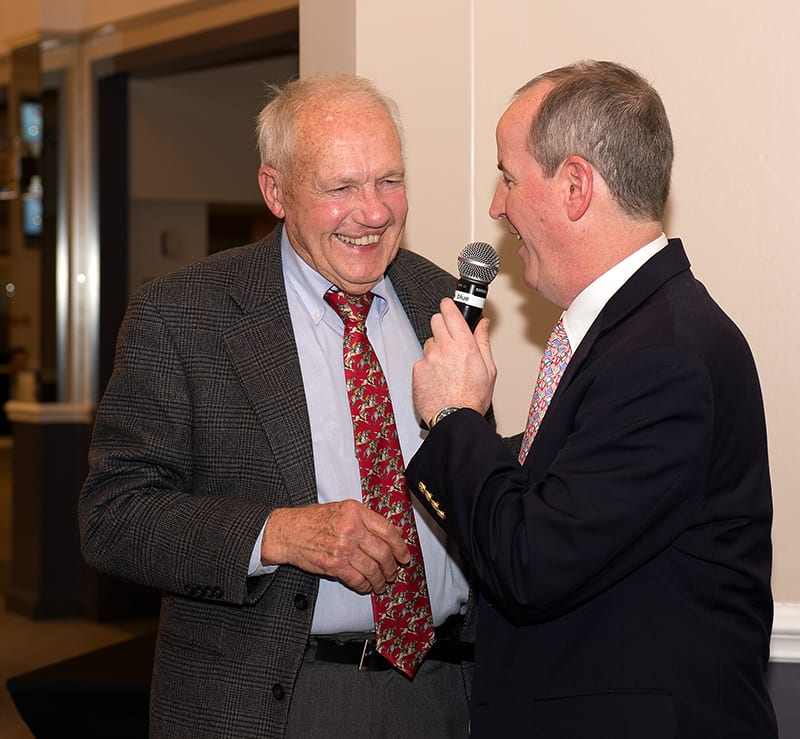 So, a King walks into a Crab Feast, and…

King Leatherbury hasn’t started a joke that way before, but after Saturday’s Maryland Racing Media Association Crab Feast, awards dinner, scholarship banquet, and fund raiser, maybe he ought to give it some thought.

Leatherbury, the octogenarian trainer recently inducted into the national Racing Hall of Fame, was among four awards recipients Saturday evening at Laurel Park, taking home a share of the Dale Austin Newsmaker Award, which he received along with the connections of the great distaff sprinter Xtra Heat, herself a new Hall of Fame member.

Leatherbury said he was pleased to receive the award, in part because he had considered Austin, the longtime Baltimore Sun racing reporter who died in 2014, a friend.  Then he launched into the jokes.

Of course, while there were plenty of smiles and laughs during the evening, there was serious business to attend to, as well.

Leatherbury, Xtra Heat, and the other honorees — Richard Golden, of Northview Stallion Station, and Northview’s great stallion Not for Love, who took home the Humphrey S. Finney Award for lifetime contributions to the Maryland racing industry; and former Maryland Racing Commission chairman Bruce Quade, who got the nod for the Nancy Alberts Achievement Award — all shared something that is not always true of these awards.

Though Maryland-based, they all, in one way or another, brought national attention on a state racing community that often doesn’t receive much of it.  All showed that Maryland’s racing and breeding industries could leave the friendly confines and play leading roles anywhere, and with anyone.

So there was the somewhat serious business of recognizing this quartet of achievers.

And then there was the more serious business of scholarships.  The Crab Feast served as a fundraiser for the Association’s scholarship fund, which has provided hundreds of thousands of dollars of support for backstretch, farm, and vets’ office workers to further their educations.  The 2015 crop of scholarship winners received their funds at the event, and then the crowd set about replenishing the fund with some vigorous silent auctioning. 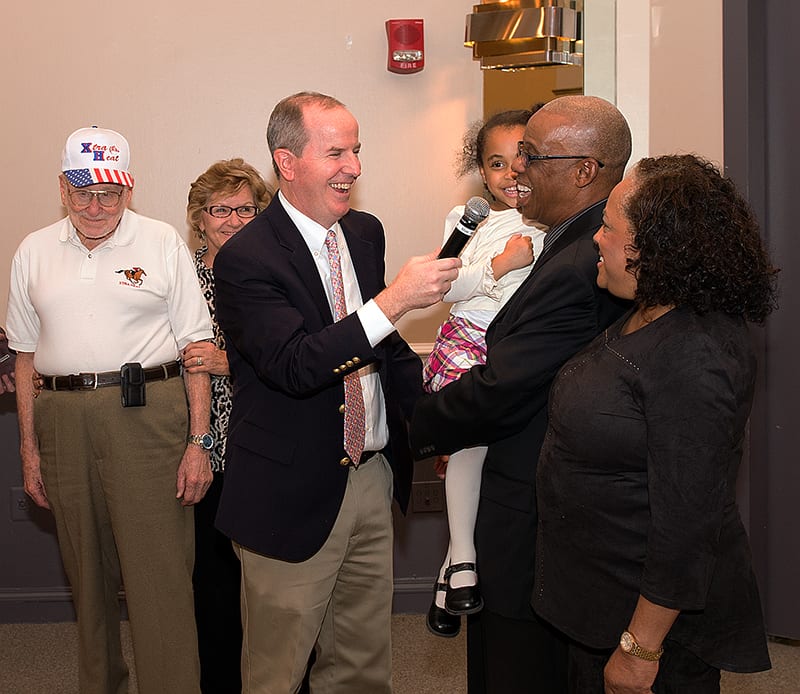 The 300-plus in attendance engaged in spirited bidding on popular items like a panoramic print of Bowie race track’s opening day in 1915, a spectacular photo on canvas of American Pharoah, a race-used whip autographed by Hall of Fame jock Gary Stevens, a halter worn by California Chrome, and 80 or so others.  All of those funds go straight to the scholarship fund.

And finally, there was the most deadly serious business of all: turning 30 bushels of steamed crabs into a whole bunch of empty shells.  The crowd did yeoman’s work on that front, as well, and crabbers everywhere sent a silent “thank you” in the direction of the Carriage Room.

Still, there was something inspirational, and aspirational, in the air, and not just in the impressive way the crowd dug into the heaps of crabs.

There, on one side of the room, were the awards recipients — the man who’s played the claiming game as well as anyone ever; the filly sprinter who never backed down from a speed duel; the stallion who impossibly picked up the Maryland mantle from his maternal grandsire, the greatest sire of all, Northern Dancer; the regulator whose vision and commitment have helped right a Maryland racing ship that appeared for many years to be headed for the shoals — receiving accolades well deserved.

And there on the other were the scholarship recipients, young people with a whole world of opportunity stretching out before them and the state racing industry’s helping hand extended to them.

One generation, receiving the accolades of a racing life well lived; another, readying to set foot on those same pathways.

Of course, there’s plenty of time to consider what, beyond money (and full bellies), the scholarship winners will take from the evening.

Me?  I’m going to try to figure out what happens next, you know, after a King walks into a Crab Feast…