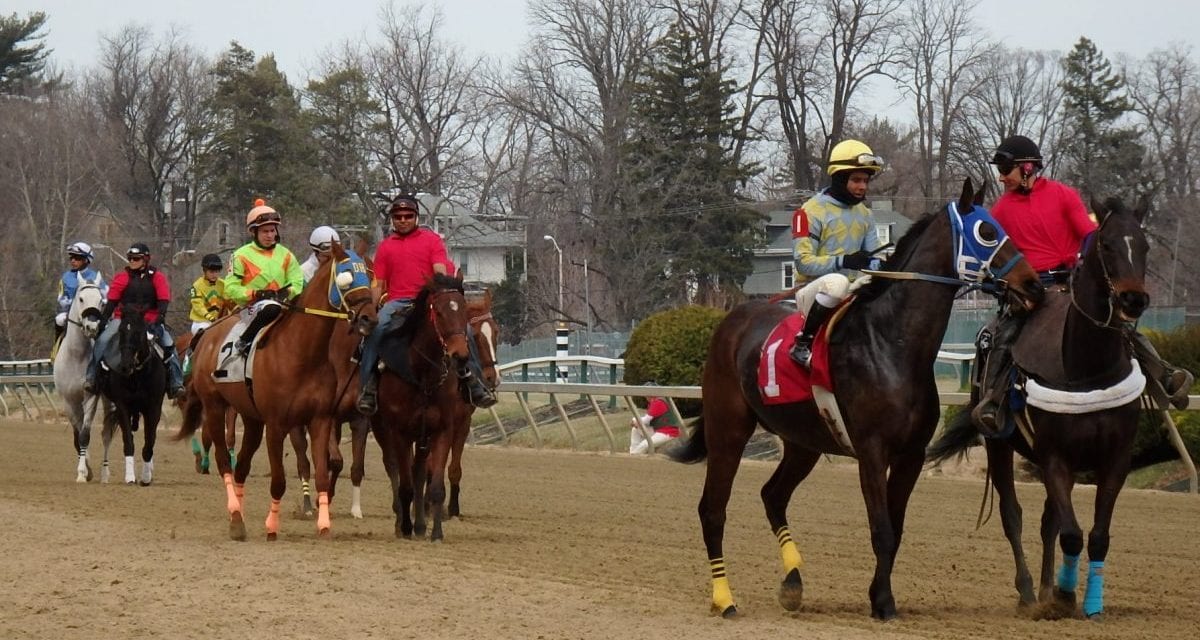 From a Team Valor International release

Following the annual deadline for eligible stories, Team Valor has turned eight nominations over to a panel of judges to select a winner of the $25,000 Stan Bergstein Writing Award for 2015.

Any story about horse racing in North America was eligible if it was published in print or online between November 2, 2014 and November 1, 2015. Four of the eight candidates are from the Paulick Report, with publisher Ray Paulick picking up three nominations and Natalie Voss accounting for the other.

Among the nominees is “Pletcher overage that wasn’t has major implications for racing,” a story published in The Racing Biz which broke the news that Princess of Sylmar had tested positive for an overage of a corticosteroid following her runner-up finish in the 2014 Delaware Handicap — an issue that never came to light until July 2015, when Delaware’s stewards allowed the result to stand official.

Authors Frank Vespe and Doug McCoy called it “an unusual medication case that could have far-reaching implications for the Thoroughbred industry’s efforts to regulate itself.”

Four of the eight nominees were published in the Paulick Report, three by Ray Paulick himself.

The award presentation next Thursday, November 12, at Fasig-Tipton in Lexington is open to the public and will include speeches from Ben Nichols of the World Anti-Doping Agency and Jeff Gural, operator of The Meadowlands and two other harness tracks. Please RSVP to Jessica Berry at [email protected].

New York’s Drug Testing Has Its Own ‘Style’ by Natalie Voss, The Paulick Report

Pletcher Overage That Wasn’t  Has  Major Implications for Racing by Doug McCoy and Frank Vespe, The Racing Biz

Twice Banned For Buzzers, Chapa Under Investigation in Texas by Ray Paulick, The Paulick Report

Gorajec Dismissal Would Be An Assault on Racing’s Integrity by Ray Paulick, The Paulick Report