For Campbell Wilson, it’s the horses that count 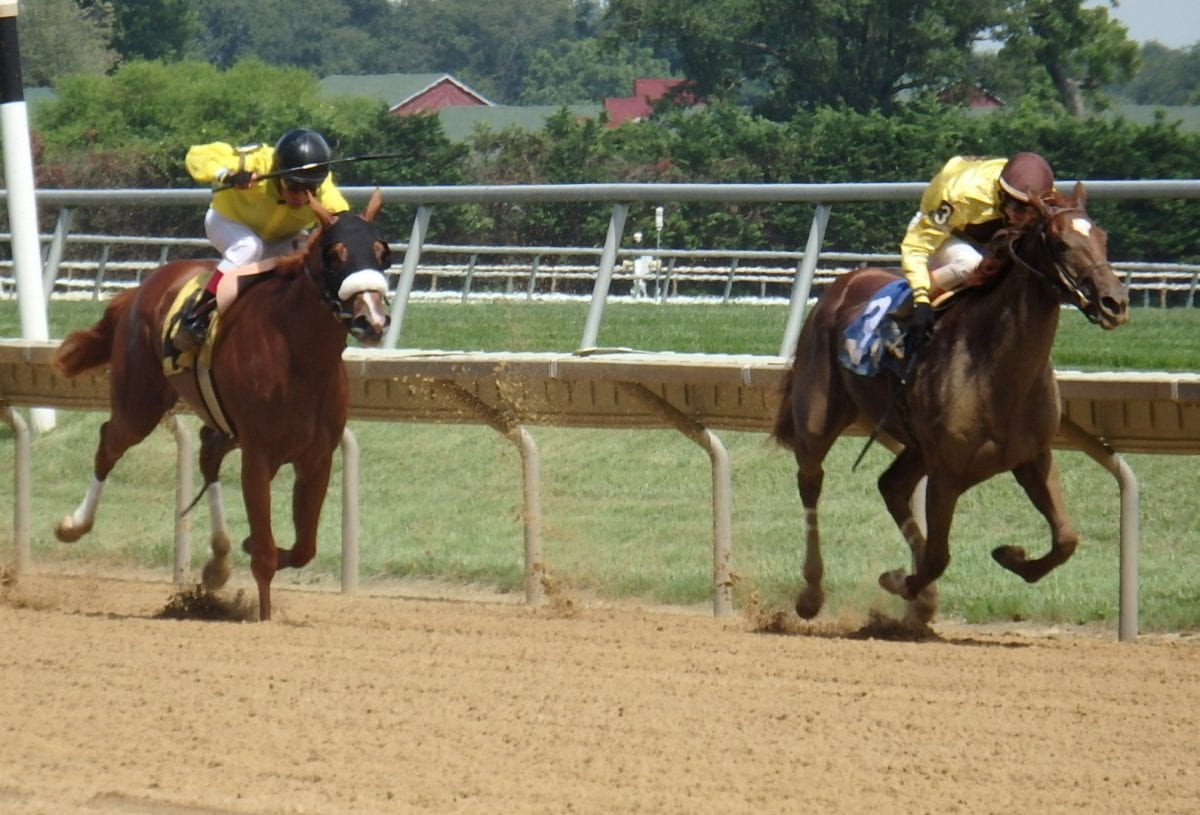 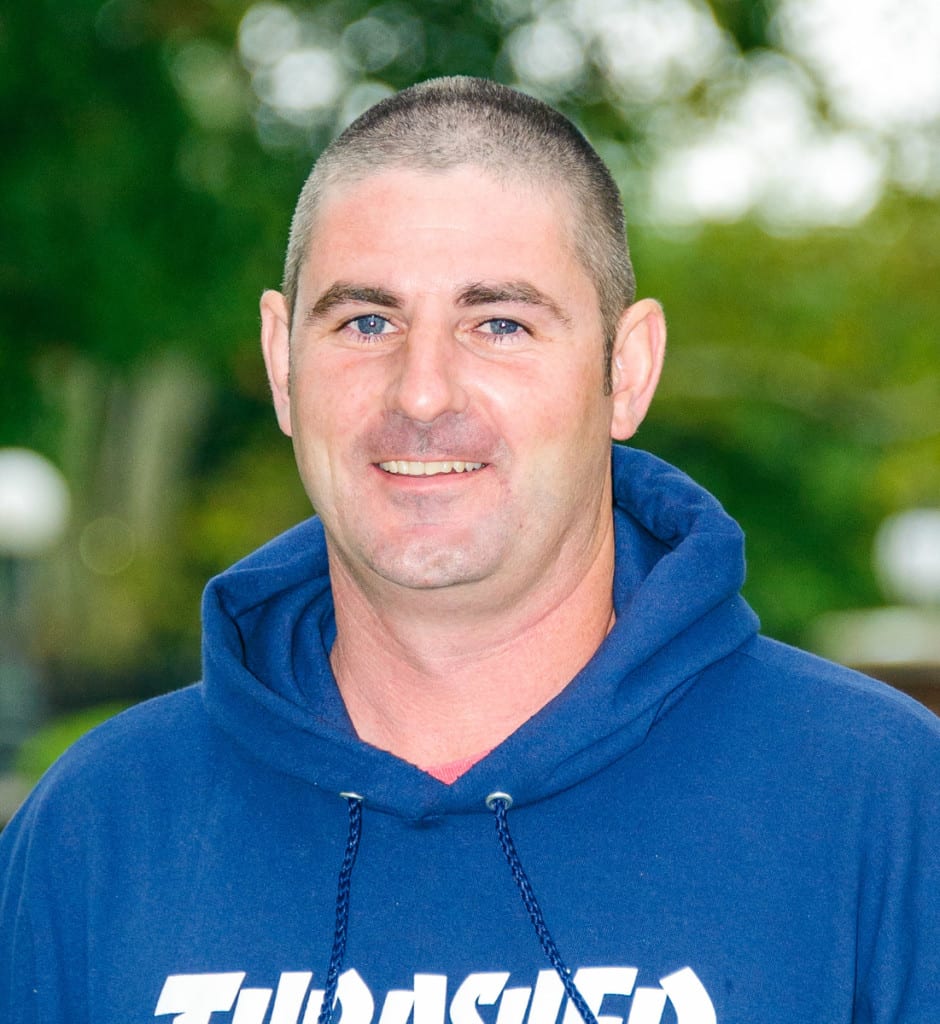 While many people play important roles in a racing stable, few are more critical than the assistant trainer.

Assistant trainers are the linchpin between their trainer and the rest of the stable. They observe, organize and advise.  They talk with riders and grooms and pass along what they learn about their charges to the trainers, helping to make the innumerable small adjustments that can make a horse more productive on the track.

Campbell Wilson is assistant to MacLean Robertson and is currently the trainer of record for that stable while Robertson serves a suspension.  Robertson received a 90-day suspension from Minnesota horse racing authorities after a horse he trained, Purest Form tested positive for a Class 1 methamphetamine after winning a race at Canterbury Park.  He denied having administered the drug to the horse, and in an unusual development, the racetrack itself came to his defense, calling him “an upstanding and respected member of Canterbury Park’s racing program” and suggesting that his horse had been a victim of “environmental contamination.”

With Robertson suspended, Wilson’s minding the store.  Yet, while for many assistants that might be a big step, Wilson’s story is a little different.  He has trained on his own on several occasions dating back to 2001.

“I’ve had horses on my own off and on,” Wilson recalled.  “I had a string from 2001 to 2007, [and] then I went to Ocala for a time to work with a consignor there. I also worked as a jock’s agent for a time and had Francine Villeneuve at Fort Erie when she finished second in the standings.”

Wilson’s resume also has an international flavor.  He traveled to Saudi Arabia in 2010 and spent two years there as the private trainer for a Saudi prince.

“It was a great experience. The track we raced over was a mile and a half in circumference like Belmont and was a great surface to race over. It rarely rained so they had no problem maintaining it,” he noted.  “The emphasis there was on stamina with very few sprint races.

Wilson returned to the U.S. and campaigned a modest string, but when several of his owners died he came to Delaware last year with just two horses. He had known Robertson for a number of years dating back to Oaklawn Park, and joined the stable at that track this past winter.

For Wilson, the assistant’s day is a long one, but one that fits his personality, even under normal circumstances when Robertson is on-site.

“I like to get to the track about 4:30 a.m.,” Wilson said. “Once I get to the barn I like to go down the shed row and give the horses the once-over to see if there’d been any changes overnight. I check to see how they’ve ate up and more or less look for anything different. It’s quiet that time of the morning and I can concentrate strictly on the horses. Then later I go over the set list with the stable foreman and the grooms so they know when they have to have their horses ready to be tacked up. Once we start sending horses to the track I coordinate the ones going out and coming back. If we have a horse that needs special attention, I may take that horse to the track with the pony. Otherwise, my job is to make sure Mac is free to watch the horses train on the track.”

Once the horses have finished training Wilson and Robertson discuss any changes that might be needed, such as equipment, and look over the condition books of the tracks in the area to find the right spots to run their charges. Later, they contact their owners — and that’s to say nothing of dealing with veterinarians, farriers, vendors and others. With Robertson serving his suspension, those responsibilities fall to Wilson, and his past experience as head trainer stands him in good stead for those duties.

Of course if the stable has horses entered then Wilson will be back to the track for the racing program. He is back at the barn for feed time which is around 4;30 p.m., and if there are no problems, he is able to head home by 6:00 p.m., completing at 13-plus hour workday.

“The days are long but you’re so busy much of the time you don’t think about it,” the 39-year-old said. Though the industry is going through its shares of trials and tribulations, Wilson says he’s just about where he wants to be.

“You know, I’ve been most comfortable on the race track most of my adult life,” he explained.  “While I’m not sure if I’m convinced that training for the rest of my life is the way I want to go, I’m pretty sure whatever I do in the future, it will be on the track or connected to the track. I liked a lot of what was connected with working with young horses, working with consignors, and maybe I may go in that direction.  Then, too, I did pretty good as an agent and I wouldn’t mind going back to that with the right rider.

“But no matter which way I go, it’ll be with horses.”