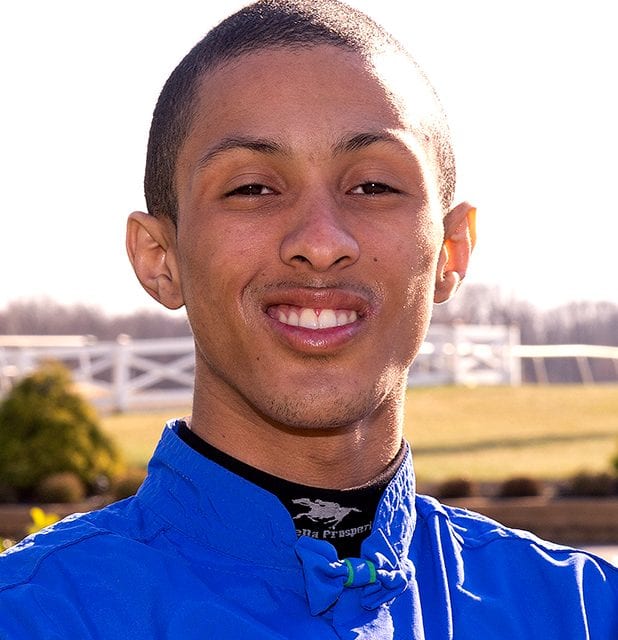 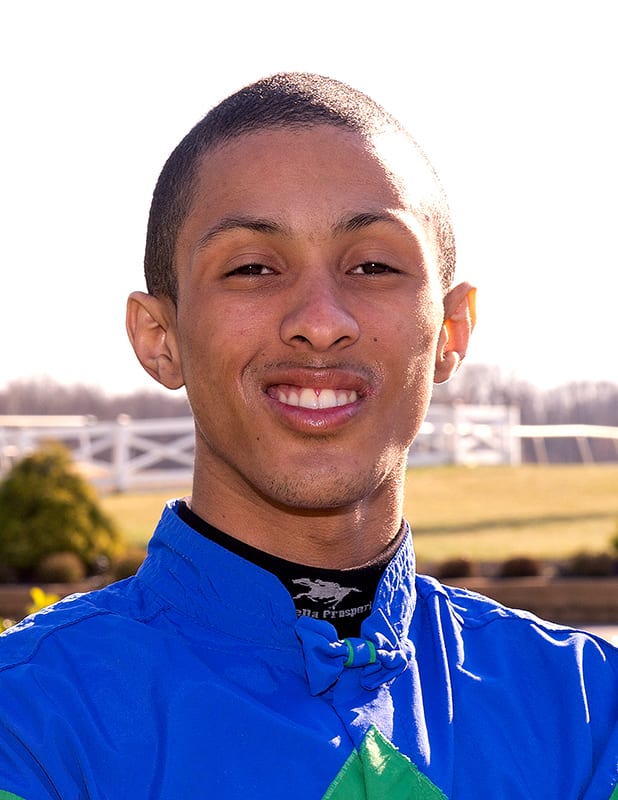 Jockey Victor Carrasco will be sidelined approximately a month after suffering a broken bone in his right hand in a spill that occurred during the running of the second race on Tuesday at Delaware Park, his agent said.

Carrasco, leading rider at the recently concluded Laurel summer meeting and sixth in the local standings coming into Tuesday’s races, was aboard race favorite Subpoena when that one clipped the heels of Vipera leaving the chute of the mile and a furlong turf test.

Carrasco, the 2013 Eclipse Award winning apprentice, did not require surgery, but his hand was placed in a cast, according to agent Tom Stift.