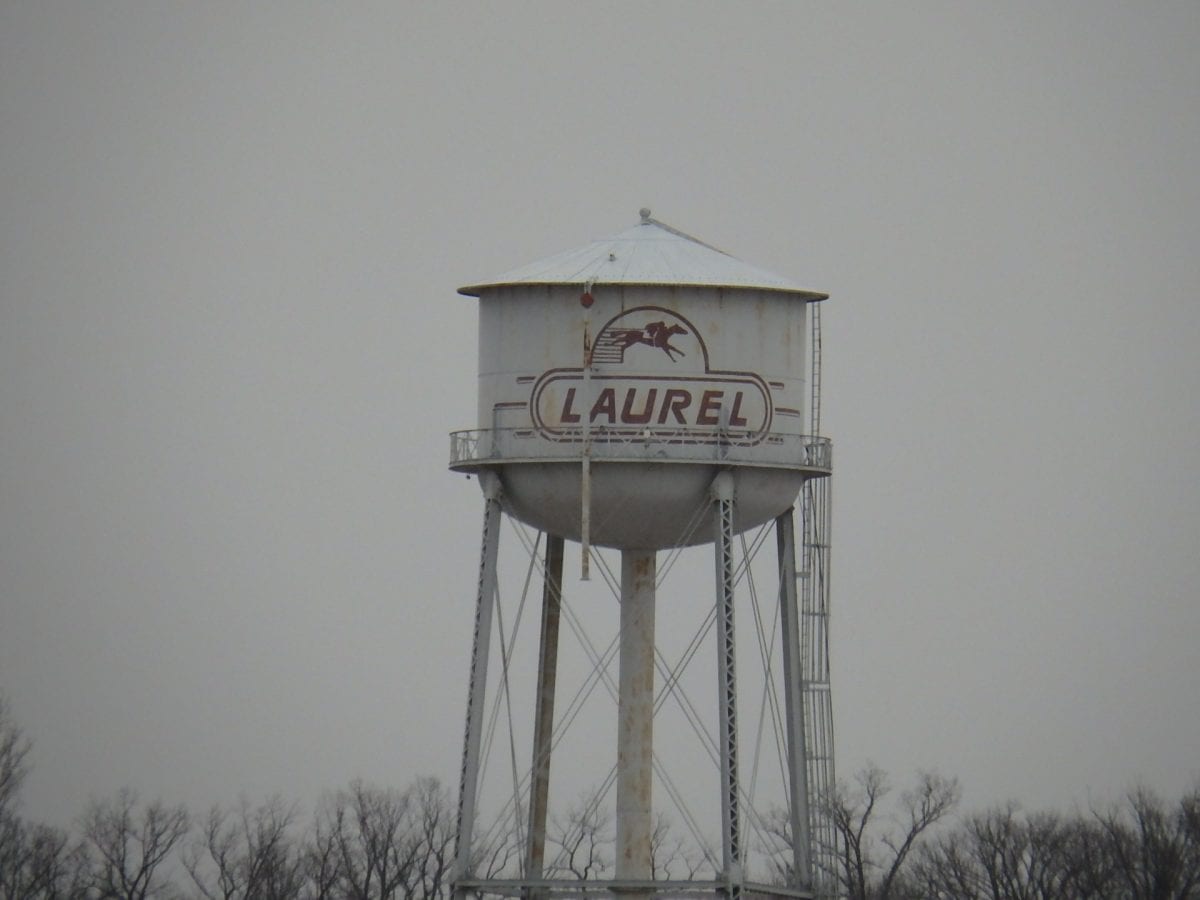 The Maryland Jockey Club has started building the second of three new barns at Laurel Park in a construction project that will cost approximately $10 million when finished in 2016.

The new barns will each have a total of 150 stalls with laundry rooms, restrooms, locker rooms and wash pads.

The first new barn at Laurel was completed earlier this year as part of a $7 million renovation which included a new surveillance system on the front and backside of the track as well as 150 flat-screen televisions. The Maryland Jockey Club also invested earlier this year to broadcast at Laurel and Pimlico in high-definition.

“The reaction to the new barns has been nothing but positive from our horsemen,” said Maryland Jockey Club President and General Manager Sal Sinatra. “We’re looking forward to completing the barns by the spring of 2016. We also continue working on improvements on the front side of Laurel. We will continue investing in the Maryland Thoroughbred industry.”

To that end, the Maryland Jockey Club has begun tearing out the Wilwyn Theater simulcast area on the ground floor at Laurel Park.  That area, named for the horse that won the first running of the Washington, DC International, will become a state-of-the-art simulcast room.