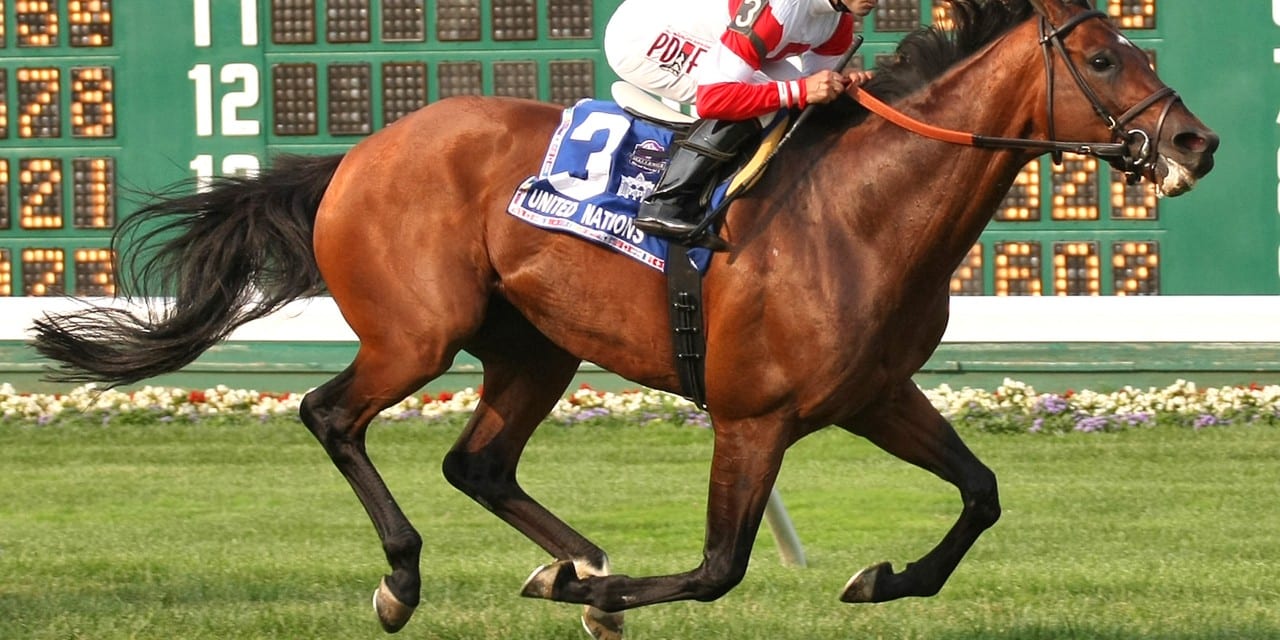 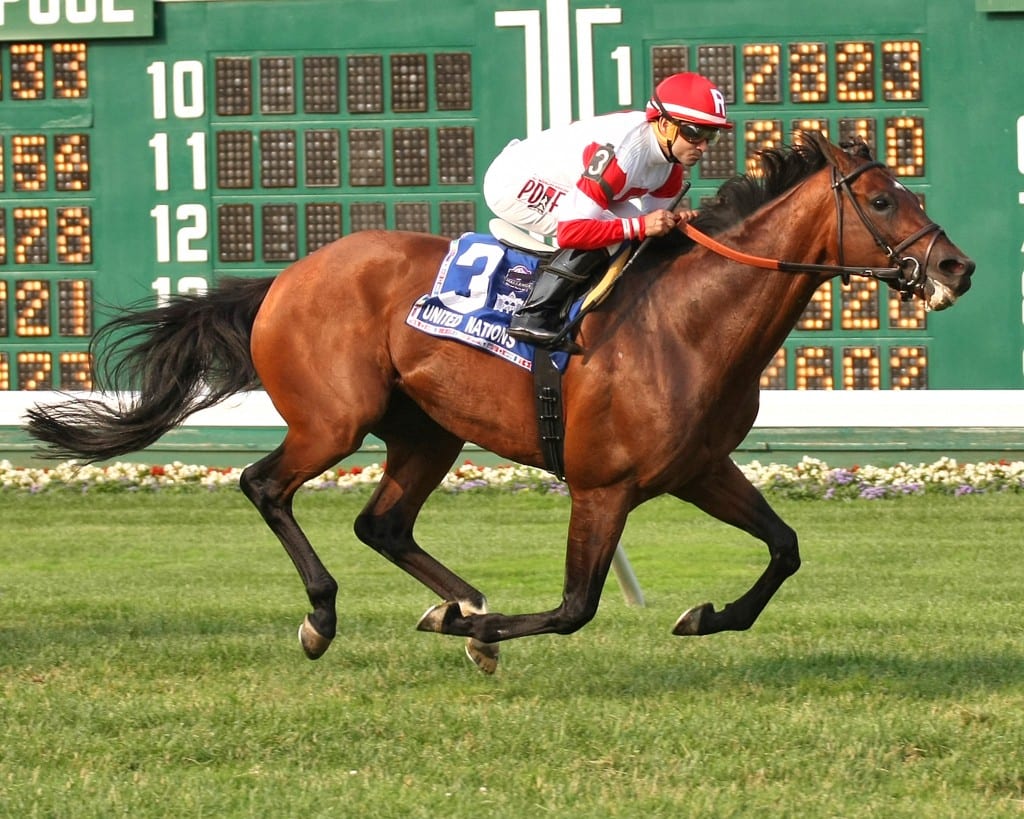 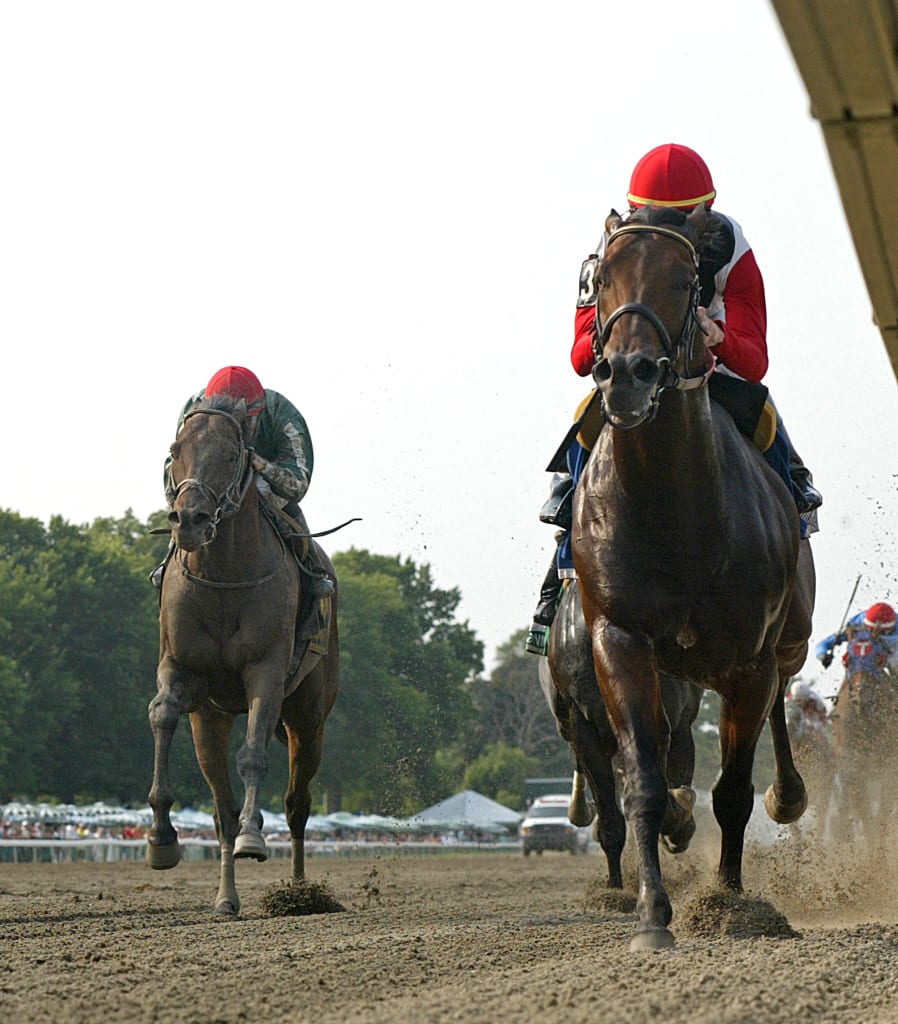 Bradester had all the answers in yesterday’s Grade 3 Salvator Mile at Monmouth Park. Photo By Bill Denver/EQUI-PHOTO