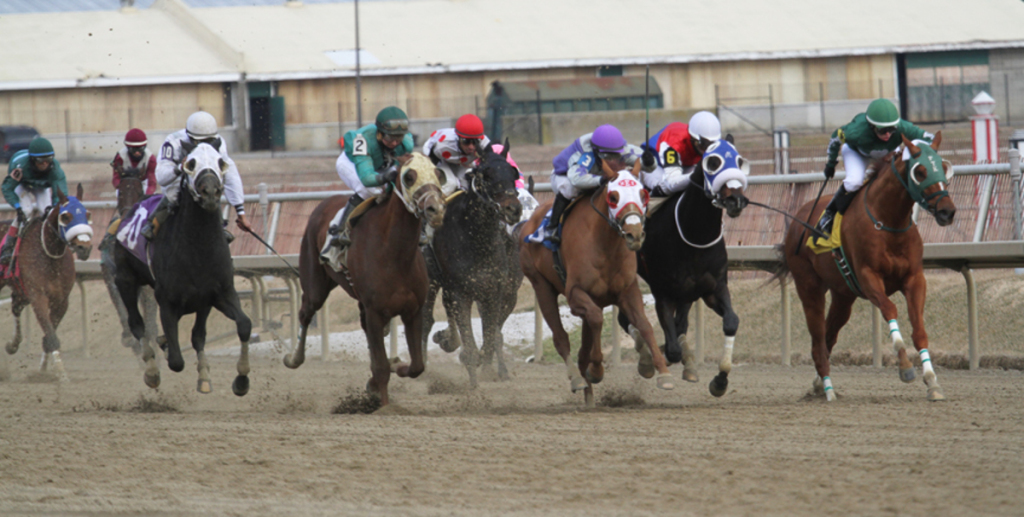 First race post Friday is 3:40 p.m. Parking and admission will be free.

This will mark the first time Maryland has raced in July since 2010 due to terms of an agreement between the Maryland Jockey Club and Colonial Downs.  In that year, the track ran a single day in July to kick off its August mini-meet.  The agreement, due to expire in 2016, was renegotiated earlier this year.

“We are looking forward to our July weekend schedule and I know the horsemen are as well,” said Maryland Jockey Club President and General Manager Sal Sinatra. “We have a lot of exciting things going on. We’ll have twilight racing on Friday with food specials, a Super Hi 5 with a 15 percent take out, and we’ll continue the 10-cent Rainbow 6 and the Pick 5 with the industry-low 12 percent takeout. We also think our field sizes will be strong.

“I want to race when people have off or get off work early, and I think the twilight programs on Friday give us a chance to grow our business with free parking, admission and specials.”

Laurel Park closed its winter meet March 29 with total average handle up 14.6 percent overall and 15.8 percent on its live product from the previous year. Laurel underwent approximately $7 million in improvements over the winter with new flat-screen televisions and projection systems, new barns, carpeting and concession stands.