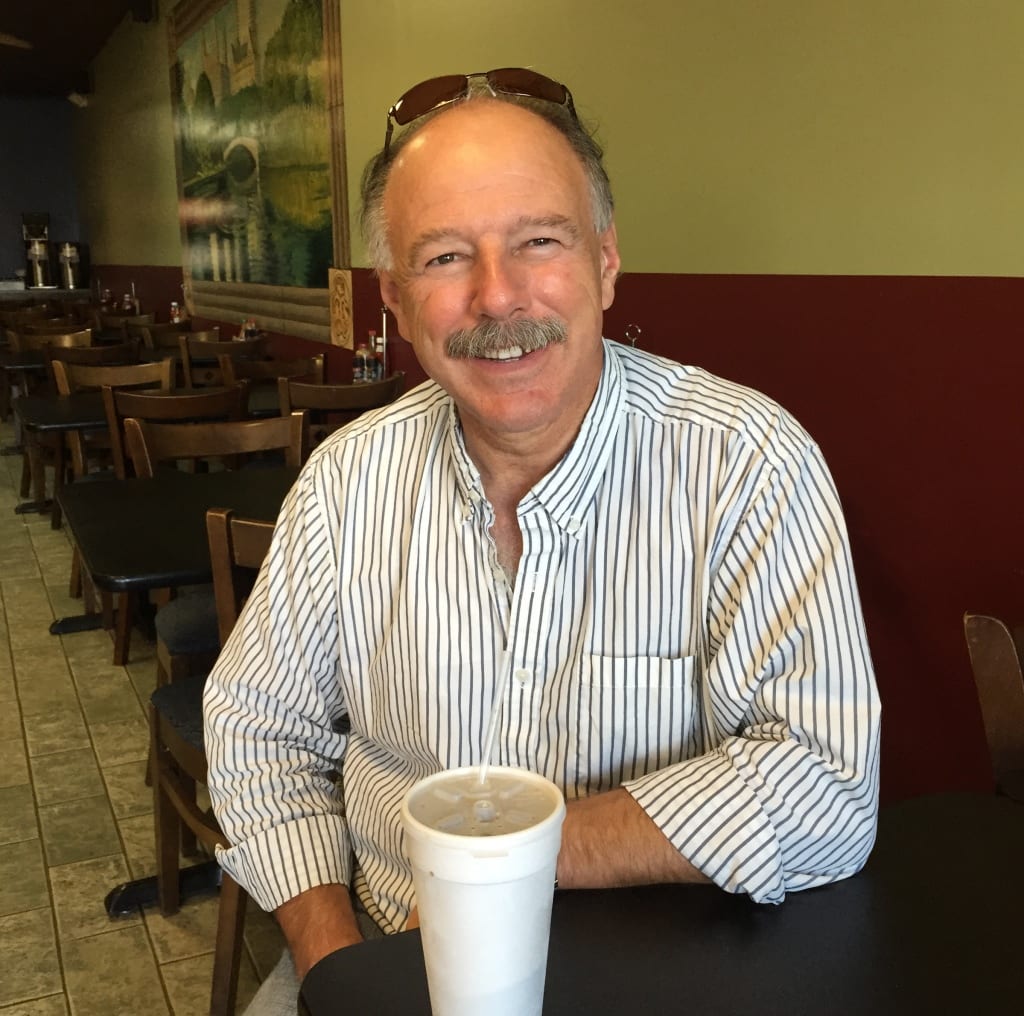 Bill Sienkewicz has been training in his native New England almost 40 years. During that time the horseman has endured his share of ups and downs, has had good years and bad years.

But now Sienkewicz, like a number of trainers who used to call Suffolk Downs home, is fighting for his racing life after that 79-year-old track closed its doors last fall.

Sienkewicz is racing at Delaware Park this season for the first time. Instead of heading north to Boston following a winter at Tampa Bay Downs, he is scrambling to reorganize his stable and his career.

“It’s been a pretty tough year, there’s no denying that,” the trainer admitted by phone from Ocala, Florida where he was attending the Ocala Breeders’ Sales (OBS) June sale. “The decision to close Suffolk has hit us (New England horsemen) hard. Two years ago I had 35 horses in my stable in Boston, I was second leading trainer at one meet and I won the most races in one year (41) of my career. Now I’ve got 10 head, and truthfully there aren’t any superstars in the group. I’ve been through tough times before and I try to stay upbeat, but I have to admit it’s not easy, not at this point.”

With his home base gone Sienkewicz explored his options as to where to race this summer and he’s happy he decided to come to Delaware. “I really like it here,” said the horseman. “The backstretch is a good place for horses, it’s relaxed and well laid out and I’ve been very happy with the racing surface. A number of my horses didn’t seem to handle the track at Tampa this winter, but they’re doing well here. It’s a good, forgiving surface.”

Sienkewicz echoes the feelings of a lot of trainers when he says the industry-wide shortage of horses is making it harder and harder to maintain a stable where most of horses are claiming types.

“In the past I had contacts in the business I worked with. They would send me horses from other circuits, horses that needed a little drop in class to be competitive,” he pointed out. “And you could claim a horse and do some good with them. These days if you have anything that can run at all, there’s six claims in for the horse and there’s little to replace that horse with. The horses just aren’t there, it’s as simple as that.”

Sienkewicz bought four two-year-olds at the Florida sale for client Harry Hoglander. Among them were a Flatter filly out of the stakes-placed Dayjur mare Holidaisy that they picked up for $35,000 and a Warrior’s Reward colt that cost $40,000 after breezing an eighth in 10 2/5 seconds. While he says it’ll be some time before those babies are ready to race and produce, he’s ever optimistic about the future.

“I’m lucky I’ve still got some clients that have faith in me and are willing to put up the money to build for the future and that’s very gratifying,” the trainer concluded. “For now we’ve just got to do what we’ve always done, go to the barn every morning and hope for the best.”