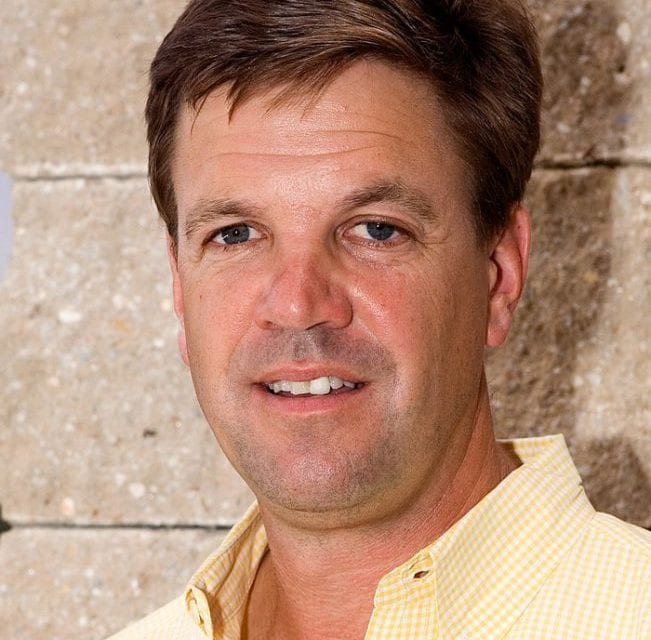 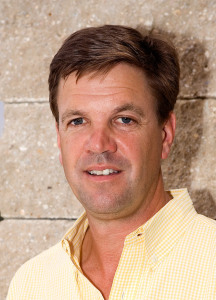 Trainer H. Graham Motion, who won the Kentucky Derby with Animal Kingdom in 2011, notched career victory 2,000 at Delaware Park today.  The milestone win came in the 7th race when The Buttonwood Group’s Rachel Wall posted a 10-length triumph in a $35,000 allowance event.  The 3-year-old Kentucky-bred daughter of Blame was ridden by Julian Pimentel.

The 51-year-old native of Cambridge, England, won the Delaware Handicap with Power Play in 1997.  Since, he has won more than 30 stakes at Delaware Park including five renewals of the Robert G. Dick Memorial, five John Rooney Memorials and two Delaware Oaks.  In addition to winning the Kentucky Derby, Motion has also won the Breeders’ Cup Turf twice with Better Talk Now in 2004 and Main Sequence in 2014 and the Breeders’ Cup Filly and Mare Turf with Shared Account.   Motion notched his first career victory in 1993 and his 1,000th in 2006.  Both of those victories were at Laurel Park.

“This is very gratifying, not only for me but for everyone who has been a part of this team,” said trainer H. Graham Motion.  “We have some people who have been working with us from the start, I have been lucky to have very loyal long time owners behind me and I am blessed to have the support of my family.  This milestone is a reflection of all of those people.  I think it is fitting the win came at Delaware Park since a lot of my accomplishments early in my career were at Delaware and Maryland.  Hopefully, we will enjoy many more.”