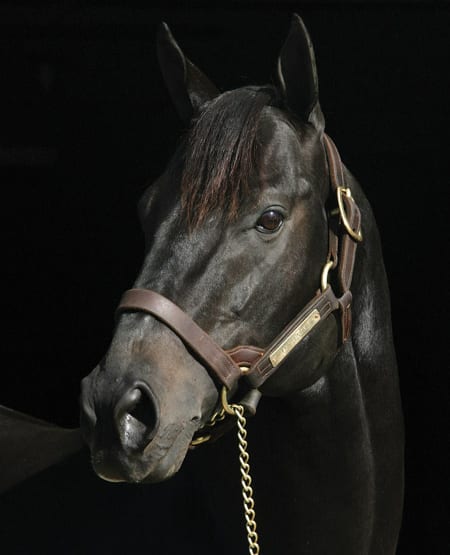 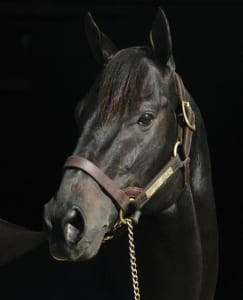 Lion Hearted, who stood his entire stud career at Northview Stallion Station in Chesapeake City, Md., died of an apparent heart attack after breeding a mare on Thursday, May 28. The son of Storm Cat was 19.

The dark bay was one of a number of leading Maryland sires from the famed Phipps Stable to stand at Northview. He was a multiple graded stakes-placed sprinter out of Cadillacing, a Grade 1-winning full sister to champion and classic winner Easy Goer who also produced Grade 1 winner and sire Strolling Along and Grade 2 and graded stakes-producer Cat Cay. Lion Hearted entered stud at Northview in 2001 after winning or placing in 13 of 18 starts, finishing second in the Grade 2 Riva Ridge and Grade 3 Amsterdam Stakes, and earning $191,630.

Lion Hearted’s first crop hit quick as his first starter, daughter Chocolate Brown, won her debut in early April 2004 at Aqueduct and took the Fashion Stakes at Belmont Park in her next start. Lion Hearted was the leading Mid-Atlantic freshman sire of 2004.

The sire of 21 stakes winners and 24 stakes-placed runners, Lion Hearted sired two or more stakes winners in each of his first six crops. His leading earner is Silver Heart, a winner of 15 races and $596,824. His leading son is five-time stakes-winning sprinter Roaring Lion, an earner of $542,536. Lion Hearted’s runners from 11 crops to race have earned in excess of $25.5 million. Among his producing daughters is Mother, dam of 2014 Kentucky Derby-G1 runner up Commanding Curve.