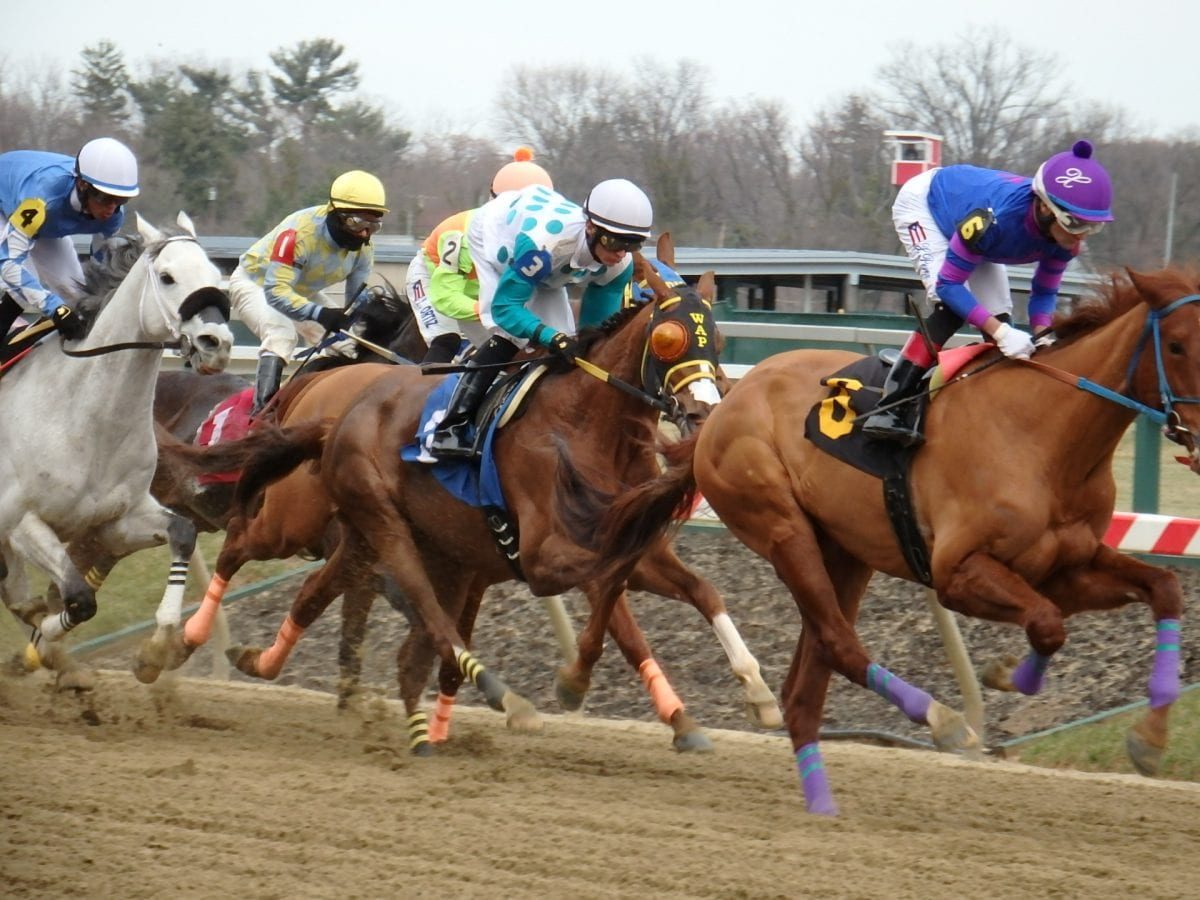 A group of horse racing and animal welfare organizations today announced the launch of a coalition to support uniform medication standards for Thoroughbred racing and the formal introduction of proposed legislation that would grant independent authority over rule‑making, testing and enforcement oversight to an entity created by the U.S. Anti‑Doping Agency (USADA).

The groups will work with Congressman Paul Tonko (D-NY) and other lawmakers to file common-sense legislation to bring long-needed reforms to horse racing.  Tonko represents the 20th district of New York, which includes parts of Albany, Schenectady, and Saratoga Springs.

The Coalition for Horse Racing Integrity is comprised of two major Thoroughbred racing organizations (Breeders’ Cup Ltd. and The Jockey Club), an animal welfare group (The Humane Society of the United States), with and the Water Hay Oats Alliance, which claims to have 1,000 members.

The House bill will be known as the Thoroughbred Horse Racing Anti-Doping Act of 2015.

In announcing his intention to introduce the legislation, Tonko said, “The racing industry has taken significant steps toward medication reform in the past several years, and this legislation will build on that progress by providing a uniform, national solution that sets the highest standards of independence, fairness and integrity – ensuring the future health of the sport and protecting thousands of jobs across the country.”

Under Tonko’s envisioned bill, the industry itself would pay for the testing program, as it does currently.

The proposed legislation comes as the industry itself has taken steps to promote uniform medication rules — steps that many in the industry call major progress while others, including those in support of Tonko’s bill, deride as window dressing.

“We are very encouraged by the industry’s willingness to embrace reform and urge all horse racing jurisdictions in the United States to adopt the reforms in their entirely without further delay,” said Alex Waldrop, chairman of the RMTC and president and CEO of the National Thoroughbred Racing Association, in December.

It is expected that the two major horsemen’s groups — the Horsemen’s Benevolent and Protective Association and the Thoroughbred Horsemen’s Associations — will oppose the legislation when it actually is introduced.