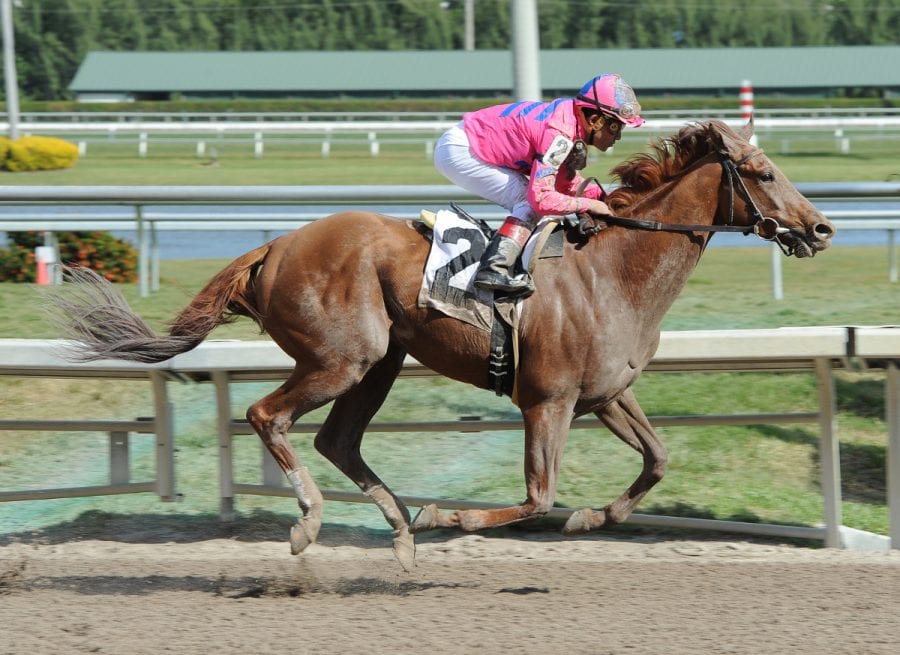 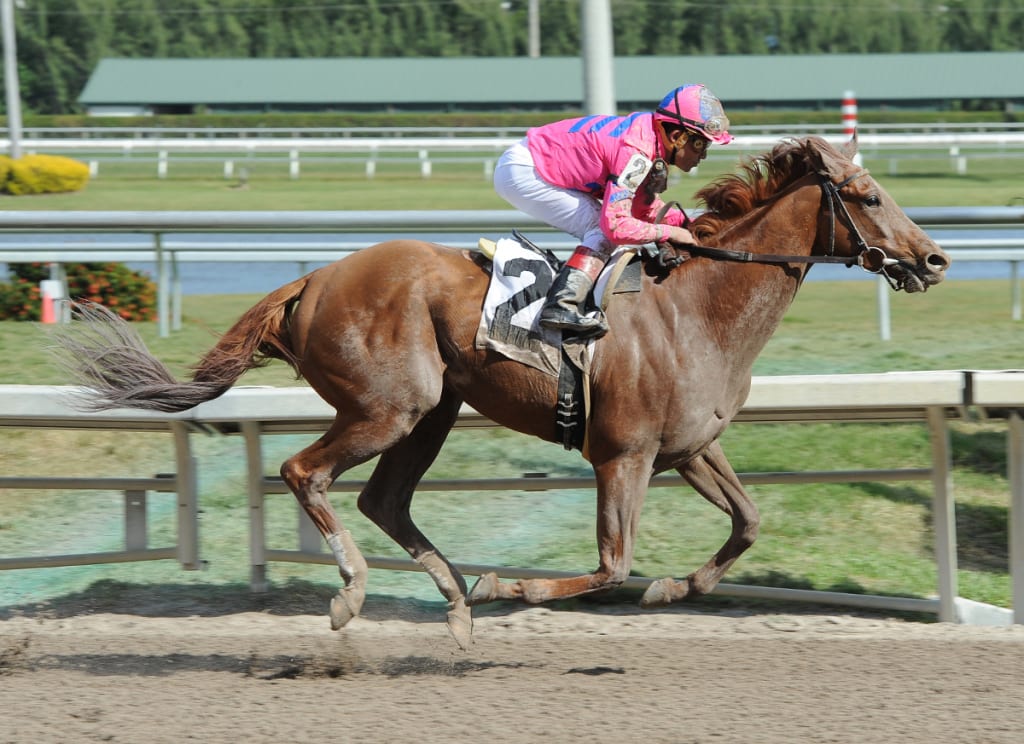 Will Farish and E.J. Hudson Jr.’s Top Billing breezed Saturday at Belmont Park in preparation for his return to stakes company in the $300,000 Sagamore Racing Pimlico Special (G3) on Friday, May 15.

The 1 3/16-mile Pimlico Special is one of eight stakes, four of them graded, on the Black-Eyed Susan Day program at Pimlico Race Course that also features the Ultimate Girls Day Out, dedicated to the spirit and strength of women.

A 4-year-old son of two-time Horse of the Year and 2014 Hall of Fame inductee Curlin, Top Billing was clocked in 48.03 seconds for a half-mile over Belmont’s main track, ranking fourth of 51 works at the distance.

“It’s what I wanted to see. I wanted him to go between 48 and 49 [seconds] and he went in 48-and-change,” Hall of Fame trainer Shug McGaughey said. “He galloped out in a minute-and-change, just going along nice. It was as good as I’ve ever seen him work.”

Saturday’s move was the third work for Top Billing since rallying from well back to finish within a nose of winner Noble Bird in a 1 1/16-mile optional claiming allowance April 8 at Keeneland. Noble Bird was narrowly beaten in the Alysheba (G3) at Churchill Downs in his subsequent start.

The Pimlico Special will be Top Billing’s first try in a stakes since finishing third in the Fountain of Youth (G2) last February at Gulfstream Park. He was injured in training following the race and didn’t return to competition until Feb. 22 when he was fourth in a 1 1/16-mile optional claiming allowance at Gulfstream.

“If he hadn’t worked good we probably wouldn’t be thinking about running, but off this, I don’t see any reason why not,” McGaughey said. “I thought he worked really well. He’s doing really well and he’s coming off a really good race. I’m looking forward to running him.”