Odds-defying Xtra Heat “a good story from the ground up”


“When you go to that sale, you want to buy a useful horse,” said John Salzman, Sr., referring to the Fasig-Tipton Midlantic Two-Year-Olds in Training sale held each May in TImonium.

That’s especially true when you’re fishing, as Salzman was in 2000, in the shallow end. When you’re spending $5,000 on an undersized filly that you haven’t bothered to vet, “useful” is a pretty good outcome.

“She was small, but she ran downhill,” is how Salzman explained what he saw in her, what he thought would make her useful.  “She was everything you’d want.”

Yet useful doesn’t begin to describe the career of Xtra Heat, the little filly who could, and did, en route to winning a modern distaff record 25 stakes and earning nearly $2.4 million.

To describe that sort of career, you need a much grander term. One like, oh, say, Hall of Famer. Yes, that’ll do nicely once Xtra Heat takes her place among the sport’s greats at the August 7 National Museum of Racing and Hall of Fame induction ceremony.

Beat the odds? How about obliterate the odds? That’s what Xtra Heat did in her career.

“You can just imagine,” said Salzman, the trainer and co-owner, with Ken Taylor and Harry Deitchman, of Xtra Heat, when asked how it feels, but the truth is, no, you can’t imagine, not really. Can’t imagine what it’s like to turn a bargain basement purchase into the ride of a lifetime, can’t envision the feeling when your filly turns for home in the Grade 1 Breeders’ Cup Sprint with the lead, can’t quite grasp how a horse who once worked five furlongs in a glacial 1:09 and who started in maiden claiming company could earn an Eclipse Award.

Nope. Can’t imagine that at all.

“She was a good story from the ground up,” he added.

Indeed – but more than that, too.

She was the horse of a lifetime for her connections, the speedster who ran like the wind despite the OCD flakes in her stifles that scared off more than one potential buyer, the Kentucky-bred filly who became Maryland’s horse and, now, the nation’s.

But before any of that, she was just another two-year-old debuting in $25,000 maiden claiming company. Under jockey Rick Wilson, who rode her 15 times in her career, including all but two in her Eclipse-winning 2001 season, she broke slowly, rushed up to the lead, and then was life-and-death to hold off Frosty Rox (who?) to earn the win.

Salzman was impressed enough to make her next start against stakes runners, in Laurel’s $50,000 Toddler Stakes.

Wilson was less impressed, however. In the Toddler, he rode Zonk, a John Servis trainee whom bettors made the 3-5 favorite, instead of Salzman’s filly. Even though Salzman’s son was Wilson’s agent.

“You got to remember: Rick [Wilson] was my boy, and Rick took off of her,” said co-owner Ken Taylor. “Me and Rick were tight.”

Everyone understood, though; business is business, and Zonk had beaten better horses more impressively.

More wins against mid-Atlantic foes followed. The Laura Gal, the Critical Miss, the Blue Hen, she took them all and rode a five-race win streak into the Grade 2 Astarita at Belmont Park, where, bettors figured, the budding Maryland star would find the neon lights on Broadway a bit too bright. They made her, at 7.90-1, the fourth choice.

Xtra Heat won by a neck, holding off favored Gold Mover to get the money.

“I was up at the top of the lane, and when she come around that corner, I ran down the track,” Taylor recalled. “I couldn’t keep up with her, but I was running. That was pretty close to the biggest thrill. Then I knew she was a runner.”

It was the first of what would be eight stakes wins in New York. Those who imagined that the modestly bred filly based in the minor leagues wouldn’t be able to compete against the best had some rethinking to do.

“They got better quality horses, they got owners that got bigger money – I got that part,” said Taylor. “But Xtra Heat rolled everything in New York every time she raced. We ran at Aqueduct, must have won eight or nine times — for fun.”

For all that, both Taylor and Salzman recall another New York race — one she lost — as perhaps the best, and most memorable, of her career.

In the 2001 Breeders’ Cup Sprint (Grade 1) at Belmont Park, Xtra Heat had a world of obstacles to surmount: she was the only filly facing males (back before there was a Filly and Mare Sprint), and she was one of just three sophomores to tackle her elders. She was a speed horse in a race full of speed, and she was breaking from the one-hole on a dead-rail day. Eight of her 13 rivals had lower odds than the 17.50-1 at which she went off.

As the field turned for home, Xtra Heat held a one-length lead after posting a torrid 44 3/5 seconds half-mile. 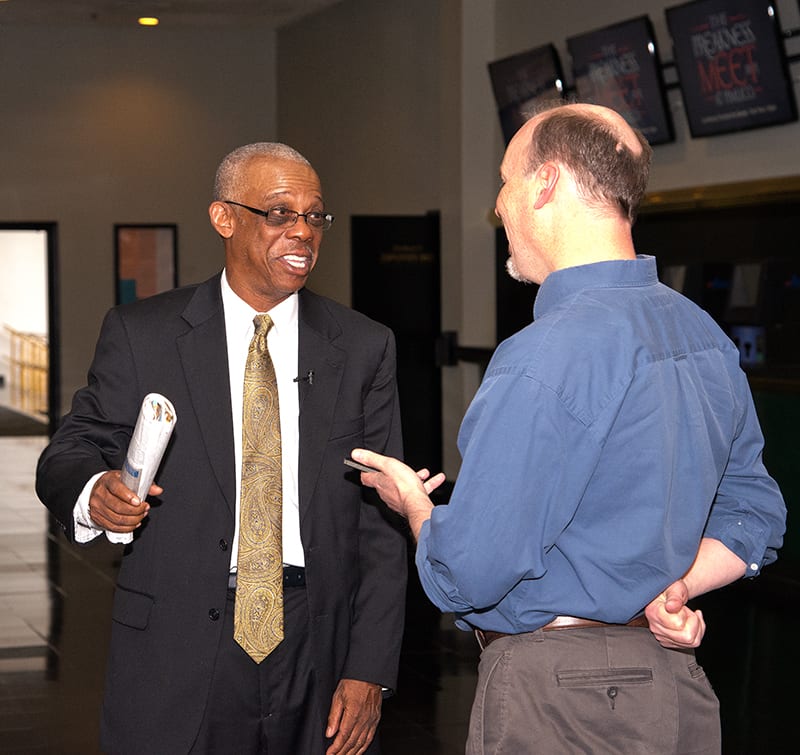 “She ran her eyeballs out,” agreed Salzman. “And Squirtle Squirt had a dream trip.”

Squirtle Squirt, under Jerry Bailey, indeed had a perfect trip, as Caller One drifted out, opening an inviting seam for Squirtle Squirt to turn into a half-length score. Xtra Heat held second.

“All the races she won, that was the best race to me that she ever ran,” said Taylor.

After a 2001 season in which she won nine of 13 races — four graded — never finished worse than third (and that against males in the Grade 1 De Francis Dash), and earned more than $1 million, Xtra Heat received the Eclipse Award for champion three-year-old filly.

That Eclipse Award wasn’t without controversy. “They just got a bias against sprinters,” Taylor said. “Racing is not about sprinters.”

But it demonstrated how far she’d come. Once on the outside looking in, Xtra Heat had become the belle of the ball.

Plenty of highlights were still to come: 13 consecutive triple-digit Beyers (including a top of 120), another million in earnings, a dominant win over males in the Grade 3 Phoenix at Keeneland, a third in the Group 1 Dubai Golden Shaheen, back-to-back victories in the Grade 2 Barbara Fritchie over her home track at Laurel. Along the way, she would build a fan following that made her the most popular Maryland horse of her era.

And in August, she’ll kick down the last door closed to her. She’ll enter the Hall of Fame.

“If you’re in the Hall of Fame as a sprinter, you’re the best of the best,” said Taylor.

“She deserves it,” the veteran trainer said. “She was a runner.” 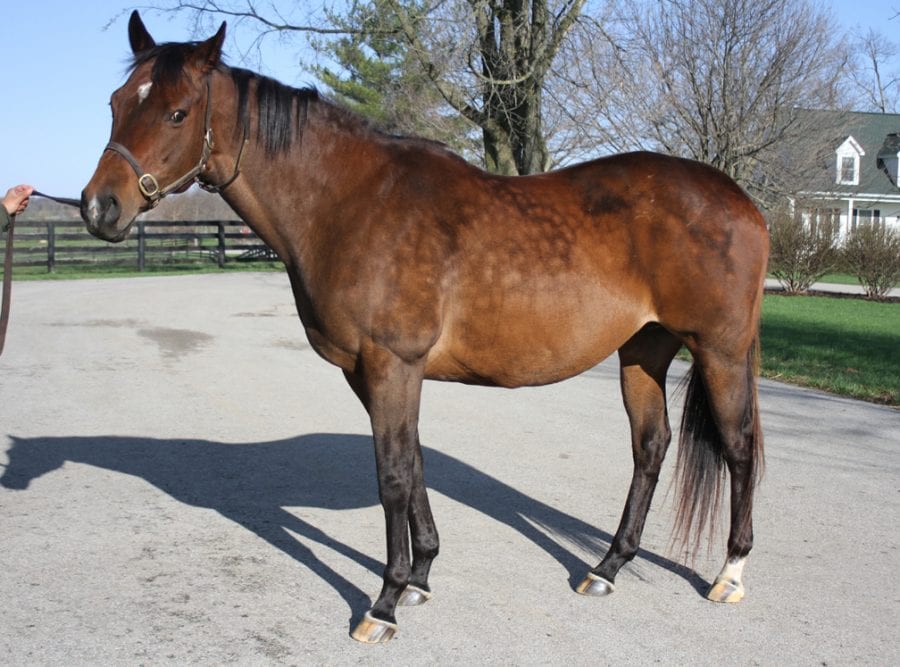