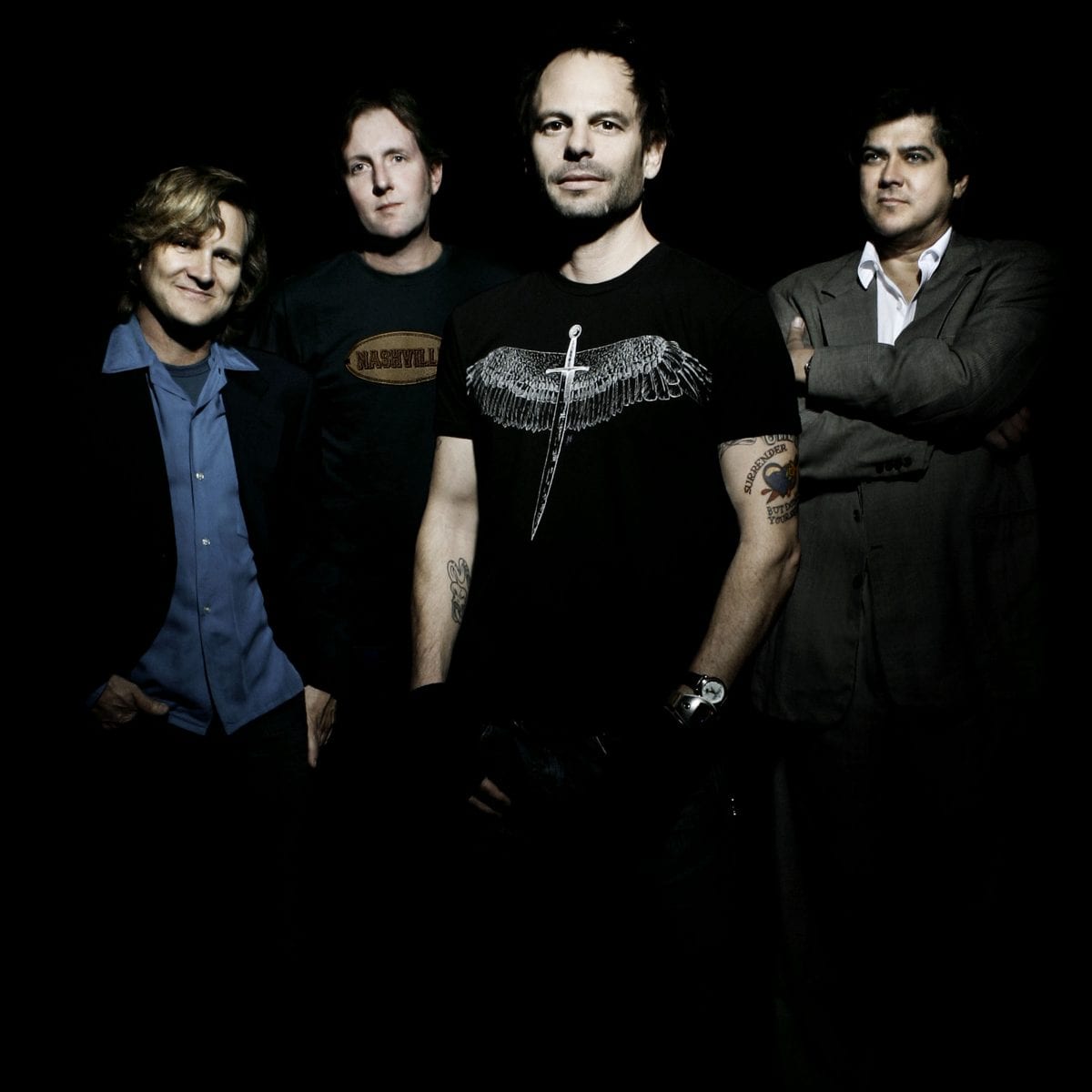 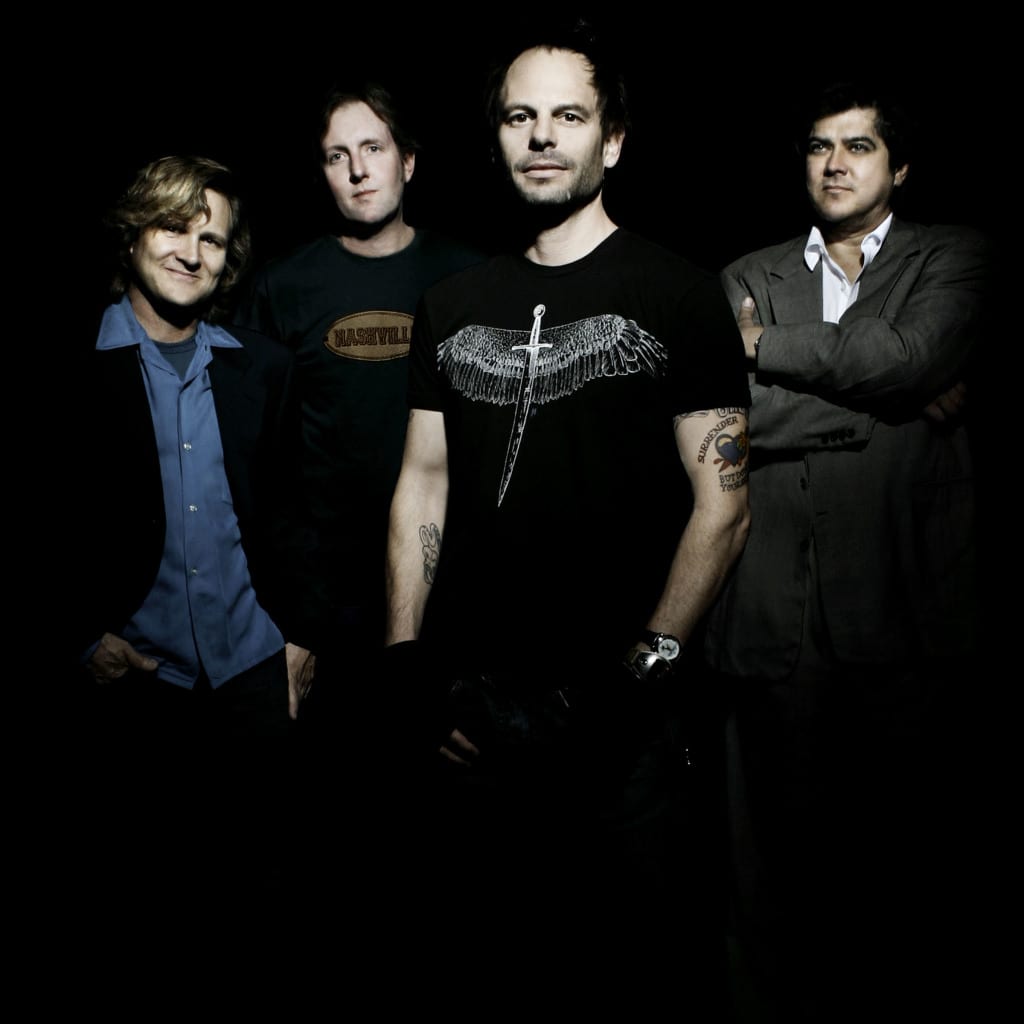 The Maryland Jockey Club announced today the Grammy-nominated Gin Blossoms, the alternative hit makers and quadruple-platinum selling artists whose hits include “Hey Jealousy,” “Until I Fall Away,” and “Miss Disarray,” will perform Friday, May 15 on Black-Eyed Susan Day’s “Ultimate Girls Day Out” as part of the Preakness Concert Series at Pimlico.

Along with the Gin Blossoms, the day’s music will include the anthemic guitar rock of Fuel, Washington D.C. alternative band Vertical Horizon, 80’s tribute band The Reagan Years, and alt-country singer Margaret Valentine.  Get tickets here.

The Preakness Concert Series will be just one of the events surrounding “Ultimate Girls Day Out” on Black-Eyed Susan Day, the second-biggest day on Maryland racing’s calendar and the kickoff to the 140th running of the Preakness Stakes, the middle jewel of racing’s Triple Crown Saturday, May 16.

First run as the Pimlico Oaks in 1919, the Black-Eyed Susan Stakes (G2), for 3-year-old fillies, is the co-headliner on a 14-race that also features the historic Pimlico Special (G3).  Black-Eyed Susan’s “Ultimate Girls Day Out” celebrates the spirit and strength of women.

The Thoroughbred Aftercare Alliance, caring for Thoroughbreds following the conclusion of their racing careers, joins Susan G. Komen Maryland, a major partner in the day’s charitable endeavors since 2010, as this year’s event beneficiaries.

“Ultimate Girls Day Out” will include the Hooves & Heels fashion event, Girl’s Galleria shopping area, Morgan Stanley Ultimate Girls Power Luncheon featuring Keynote Speaker Carla Harris, “Bet Like A Girl” Challenge, and Canter for the Cause on Sunday, May 3.

The Gin Blossoms burst onto the national scene in 1992 with their breakout record “New Miserable Experience.” The album kept the band on the charts for three years with hits “Hey Jealousy,” “Allison Road,” “Until I Fall Away,” and “Found Out About You.” The band followed “New Miserable Experience” with “Congratulations I’m Sorry,” featuring the hits “Follow You Down” and “As Long As It Matters.” Nominated for a Grammy in 1996 for Best Performance by a Duo or Group, the band lost out on the Grammy to the Beatles.

After disbanding for five years, the group reformed in 2001. Their 2005 album “Major Lodge Victory” was called “an effortless triumph of melodic perfection” by Billboard magazine while their most recent album “No Chocolate Cake” sent the single “Miss Disarray” to No. 1 on Amazon and No. 14 on the indie charts.

Fuel, whose debut album Sunburn included the massive hit single “Shimmer,” released Puppet Strings in 2014, marking the return of original vocalist Brett Scallions after eight years away from the band. Catapulted by the first single, the driving, hypnotic “Soul To Preach To,” the album entered the Billboard rock charts at No. 1 and the second single “Cold Summer” became a staple on rock radio cracking the top 20.

Fuel formed in 1993 while playing the club circuit in and around Harrisburg, PA., before signing with Sony Records. They debut album, Sunburn, included the massive hit single “Shimmer.” Subsequent albums have included the hits “Innocent,” “Hemorrhage” and “Falls On Me.”

The Preakness Concert Series on Friday is followed by InfieldFest on Saturday, May 16 featuring Armin van Buuren with guests Childish Gambino, Easton Corbin, Trampled By Turtles and A Thousand Horses.