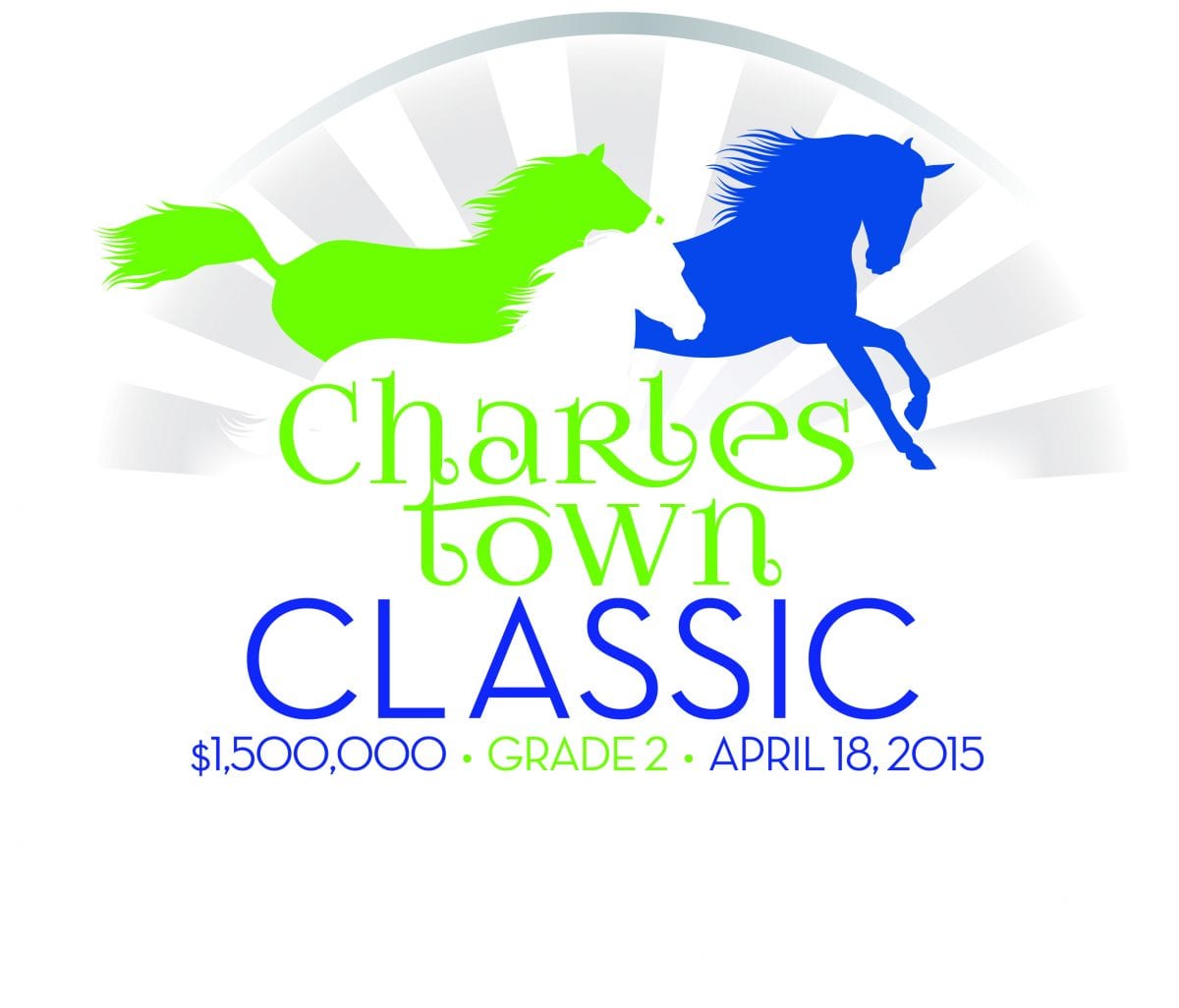 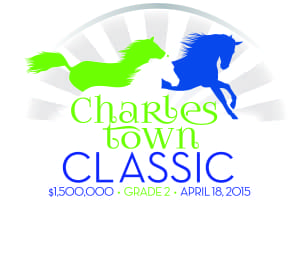 Shared Belief, the co-top ranked thoroughbred in the world per the Longines World’s Best Racehorse Rankings, worked four furlongs in :51 4/5 over the track at Golden Gate on Tuesday morning in preparation for his run in Saturday’s $1.5 million Charles Town Classic (G2) at 1 1/8 miles at Hollywood Casino at Charles Town Races.

Under his regular exercise rider, the Hall of Fame jockey Russell Baze, Shared Belief blew out a half mile that was typical for the four-year-old gelded son of Candy Ride, according to trainer Jerry Hollendorfer.

“Baze worked him for me; he always works the horse,” said Hollendorfer, himself a member of racing’s Hall of Fame. “We ship tomorrow. We’re flying directly out of Oakland and going to Newark (N.J.) and vanning down to Charles Town.”

Shared Belief has 10 wins in 11 career starts under Hollendorfer and most recently won the Santa Anita Handicap (G1) by 4 1/4 lengths on March 7. It was the fourth Grade 1 win of his career, which has only been blemished by a fourth-place finish in the 2014 Breeders’ Cup Classic after a troubled start.

Hall of Fame jockey Mike Smith will retain the mount on Shared Belief for the Charles Town Classic, the track’s marquee event and the race with the richest purse in the country outside of the Breeders’ Cup and Triple Crown. Smith won the 2013 Charles Town Classic aboard Game on Dude and is the all-time money earner among jockeys in the six year history of the event.

Of the other expected Charles Town Classic starters, multiple Grade 2 winner Vyjack and defending champion Imperative have already arrived and gotten settled in at Charles Town, with 2013 Iowa Derby winner Looking Cool expected in later on Tuesday. Moreno, the 2014 Whitney Handicap (G1) champ, is expected to make his arrival at Charles Town on Thursday, with Mineshaft (G3) victor Street Babe, Todd Pletcher trainee General a Rod and the Maryland based Page McKenney due in on Saturday morning.