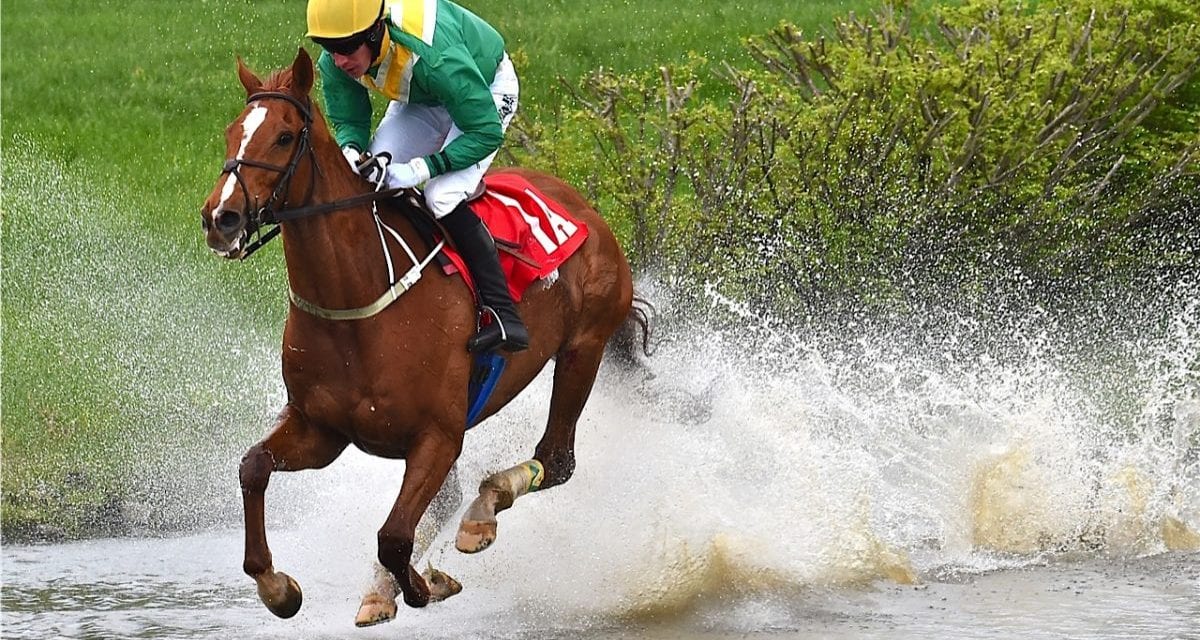 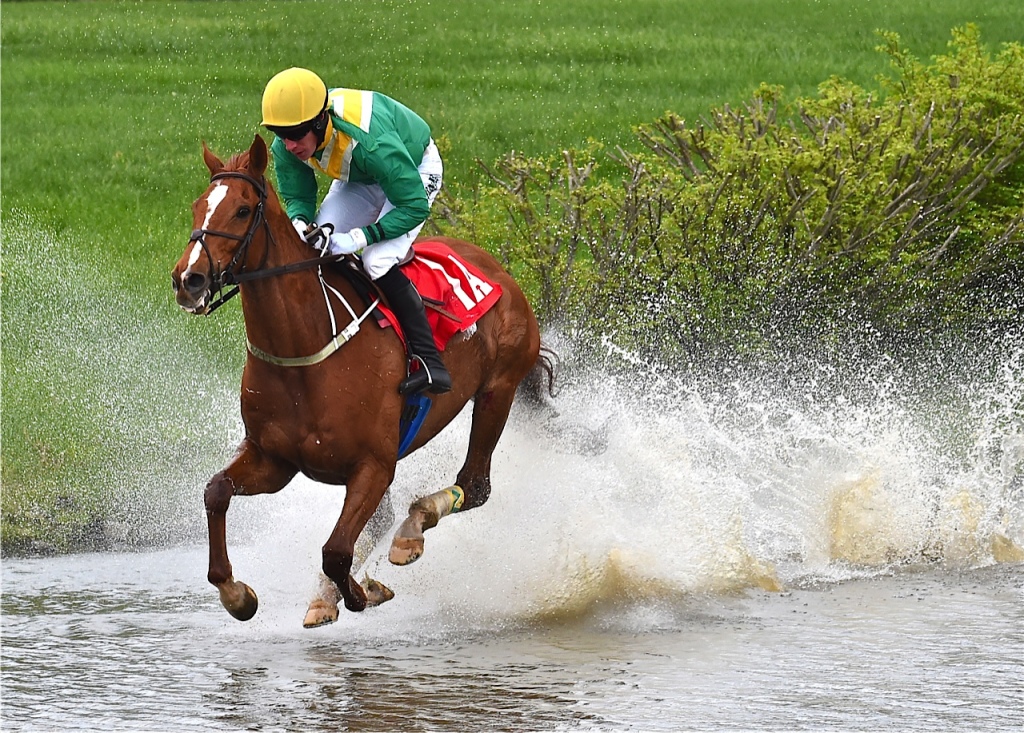 Flat racers will share the spotlight with steeplechase horses at this year’s Virginia Gold Cup. Photo by Douglas Lees.

But the show must go on, and so it will on the first Saturday in May, when three flat races are conducted as part of the 90th running of the Virginia Gold Cup.

The Virginia Horsemen’s Benevolent and Protective Association yesterday announced the conditions for five races, including two substitute races, that will take place on May 2 at that event, which is held at Great Meadow in The Plains, VA.  All five are for three-year-olds and upward and carry purses ranging from $30,000 to $45,000.  None of the races, however, will count on a horse’s official record.

And the two substitute races: