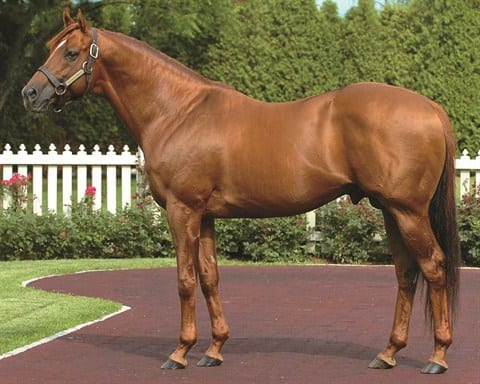 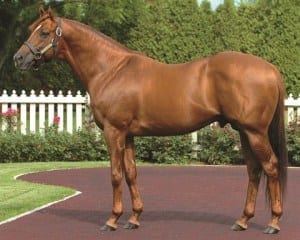 Wiseman’s Ferry, the sire of two-time Horse of the Year Wise Dan, died on March 17, according to multiple sources.

After beginning his stud career in New York, then moving to Kentucky, Wiseman’s Ferry stood in recent years at Dana Point Farm in Pennsylvania.  He was 16.

“A lot of people dismissed the horse when he left Kentucky,” Dana Point’s manager, Maria Vorhauer recalled. “But we always believed.”

Wiseman’s Ferry stood for $5,000.  Other than Wise Dan, his most notable offspring was multiple Grade 2 winner Riding the River.

As a racehorse, a son of Hennessy-Emmaus, by Silver Deputy, won four of 16 career starts and earned more than $825,000.  He won a pair of Grade 3 events as a sophomore, taking the Lone Star Derby and the West Virginia Derby.  He also placed in the Grade 2 Ohio Derby.

The cause of death is unknown.