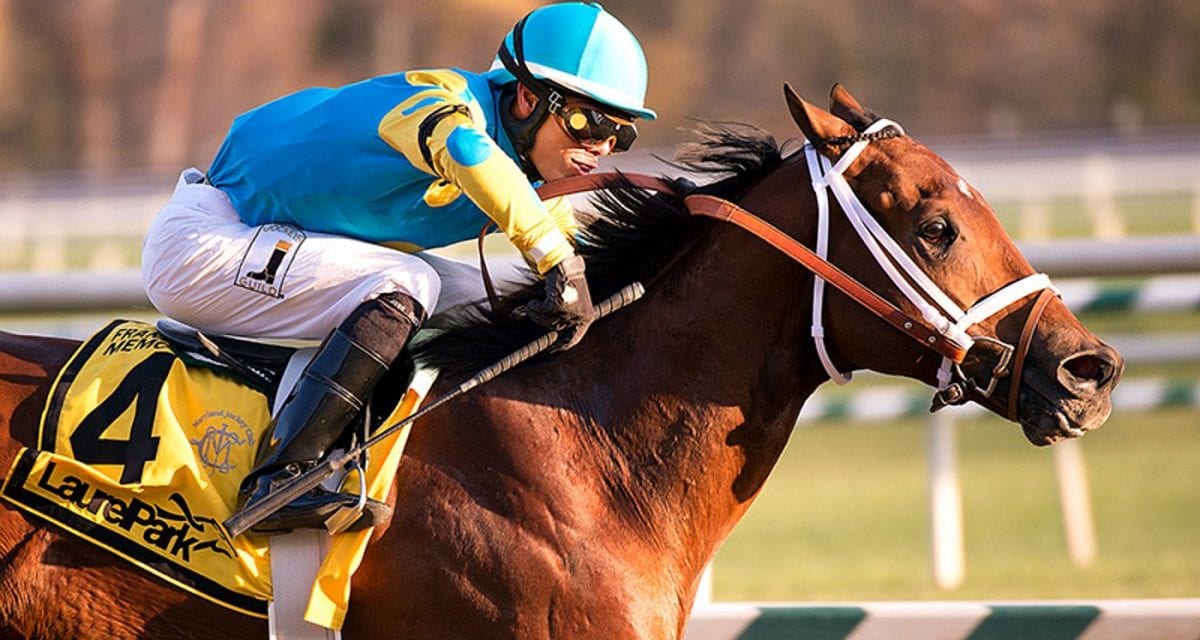 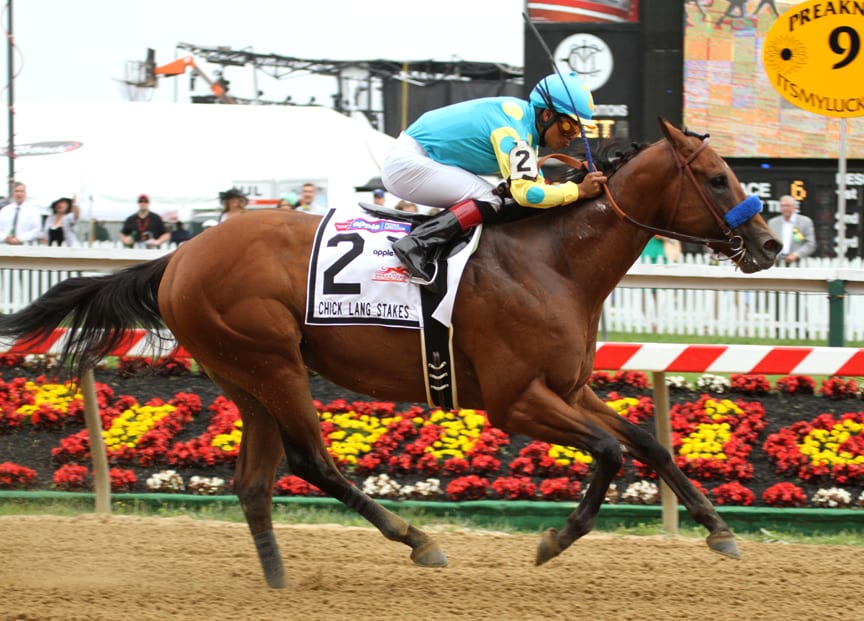 Although he doesn’t have the stock he once did, legendary trainer D. Wayne Lukas still knows how to prepare a horse to excel in big races.  Witness the shocking upset that his talented filly, Take Charge Brandi, delivered in the Breeders’ Cup Juvenile Fillies last fall.

This afternoon in the Grade 3 General George Handicap at Laurel Park, he’ll send out Zee Bros — a horse who last fall delivered a shocker of his own, and one that Lukas thinks might have some bright lights in his future.

With his 80th birthday approaching this summer, Lukas has scaled back from the full-fledged operation that vaulted him to four Eclipse Awards as the nation’s top trainer, 4,723 winners, and earnings of nearly $272 million. But Monday afternoon he is looking for Zee Bros to deliver a big effort in the General George, roughly three months after the five-year-old son of Brother Derek posted a nearly three-length score in the $350,000 DeFrancis Dash as an overlooked 29-1 shot in the six-furlong stakes.

“The last time he was down there he ran a tremendous race,” Lukas said on Thursday from his Oaklawn Park barn. The Hall of Fame conditioner plans to remain in Hot Springs, Arkansas this weekend to saddle Majestico and Mr. Z for the $300,000 Southwest Stakes for three-year-old colts on Monday. “He will have a long trip there, since he should be arriving there on Saturday afternoon on the trailer. But I’m expecting him to run another big race there.”

Zee Bros spent the early part of 2014 at Meydan Racecourse in Dubai where he did not fare well.   Returning stateside, he struggled in three graded events, the Grade 1 Forego, Grade 1 Vosburgh, and Grade 3 Phoenix, the last of which was won by eventual Breeders Cup Sprint hero and Eclipse Award winning sprinter, Work All Week.

He regained confidence with a facile score in a grassy Keeneland allowance before registering an emphatic win in the DeFrancis.

A month ago, in his first start since the De Francis, Zee Bros, owned by Zayat Stables LLC, Zee Bros set the pace in the 1 1/16 mile Fifth Season at Oaklawn before tiring to finish third.

“He ran well in his last start,” Lukas said.  “But that was at a mile-and-a-sixteenth and that was probably a little more ground than he wants.”

On the other hand, it provides ideal conditioning for today’s tricky seven-furlong test — and, perhaps, sets him up for big game down the road.

“I think this horse is capable of competing in all of the serious stakes races this summer in sprints and one-turn mile races,” Lukas said. “He’s always had a lot of talent. When we got him last year we just got him into our program and he’s done well. When he won that stakes down there last year he really put it all together that day. He really seemed to take to that track down there.”

Zee Bros will start from post five in the General George, a race Lukas nearly won on two other occasions with Dynaformer and Profit Key.  But the competition won’t be easy. 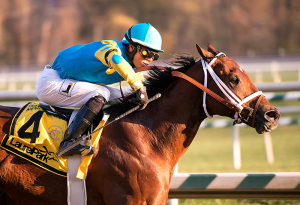 In fact, Zee Bros, at 7-2, is lined as the second choice in the field of 12.  Bourbon Courage, fourth, but beaten just two, in the Breeders’ Cup Sprint last fall, is the 5-2 morning line favorite.  Others in single digits include Big Business, a New York-based shipper trained by David Jacobson, and local star Smash and Grab, conditioned by Damon Dilodovico.

When pressed, Lukas tosses out some of the races he might like Zee Bros to tackle: the Carter, the Metropolitan Mile, the Forego.  Perhaps even the Breeders’ Cup Sprint.

But that’s all in the future.  And it starts with a solid effort today.

Of that, Lukas is confident.

“We’re looking for him to run another big race down there on Monday,” he said.