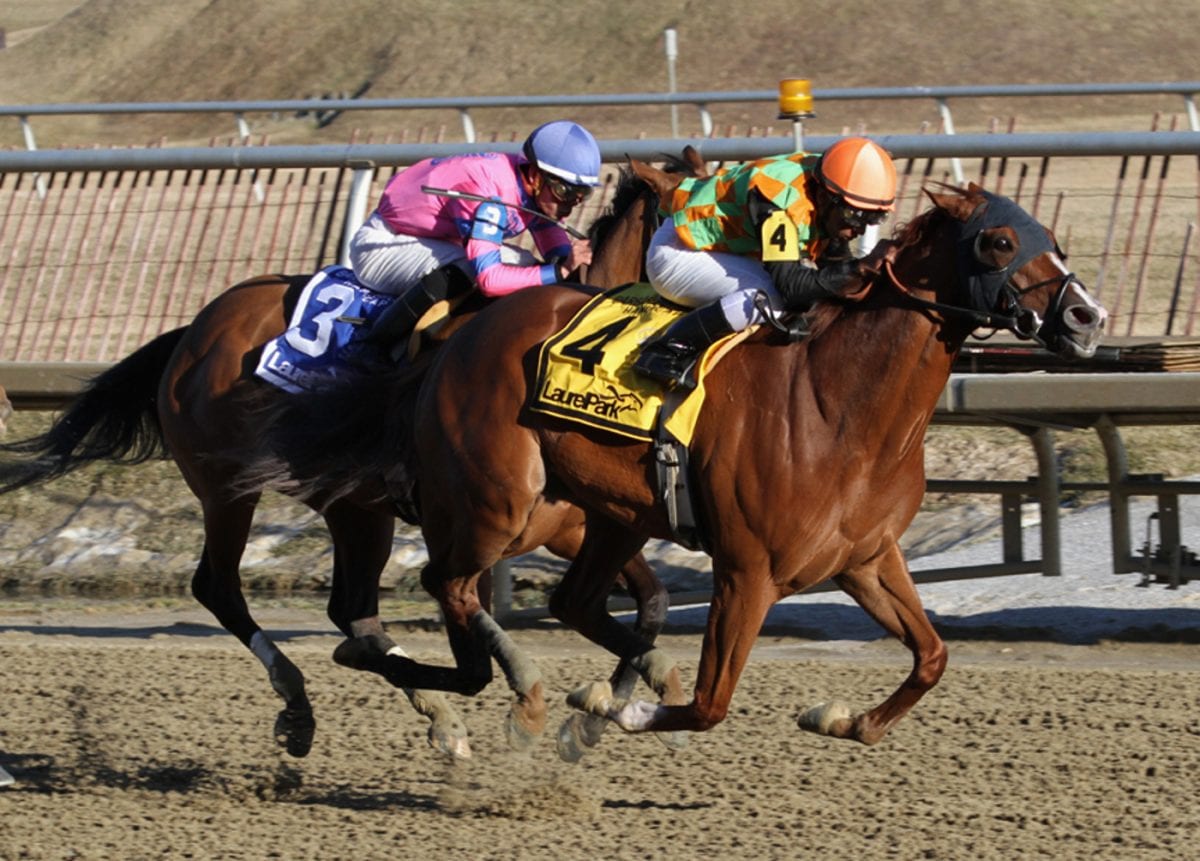 Saturday’s 63rd running of the Grade 2, $300,000 Barbara Fritchie Handicap at Laurel will serve as the winter meet’s highlight.  This year’s event looks to attract red-hot local runners like Lady Sabelia, as well as classy shipper Sam’s Sister, a Grade 1 winner.

Some facts, figs, and key dates in Fritchie history: