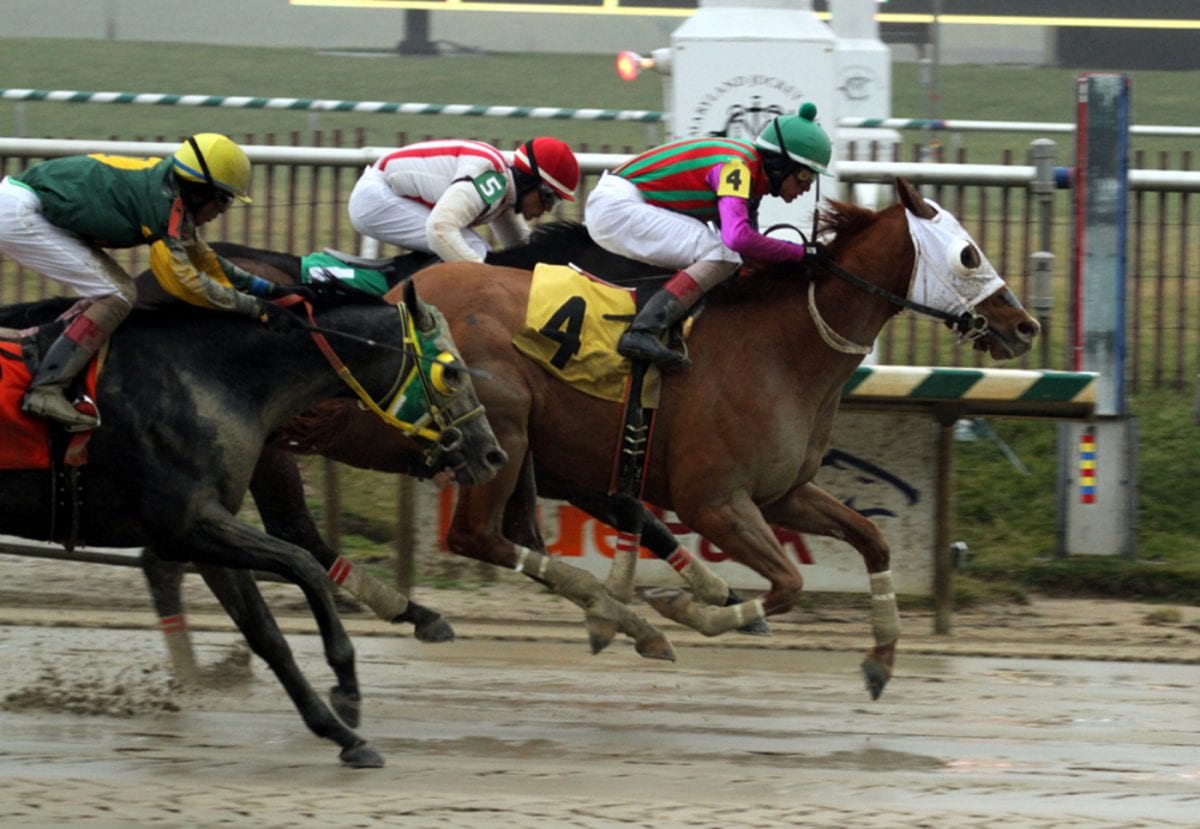 You can click here to get the guide, In Focus: Laurel Park Stakes.

Laurel’s Thursday card features those two races, which are the track’s first two for newly minted three-year-olds.  The Whiteley is seven furlongs, and the stakes trail which starts there then leads through the Miracle Wood, the Private Terms, and ultimately, perhaps, to the Preakness.  The Marshua, for fillies, is a six-furlong sprint.  Both races feature horses that have already won two stakes over the strip: Golden Years in the Whiteley and Lake Sebago in the Marshua.

The races were originally scheduled for Saturday but rescheduled after that day’s card was canceled.

In In Focus: Laurel Park Stakes, you will find horse-by-horse analysis, post position and track bias tips and trends, and our selections!

Use our FREE wagering guide to unlock profits on Thursday’s big card!