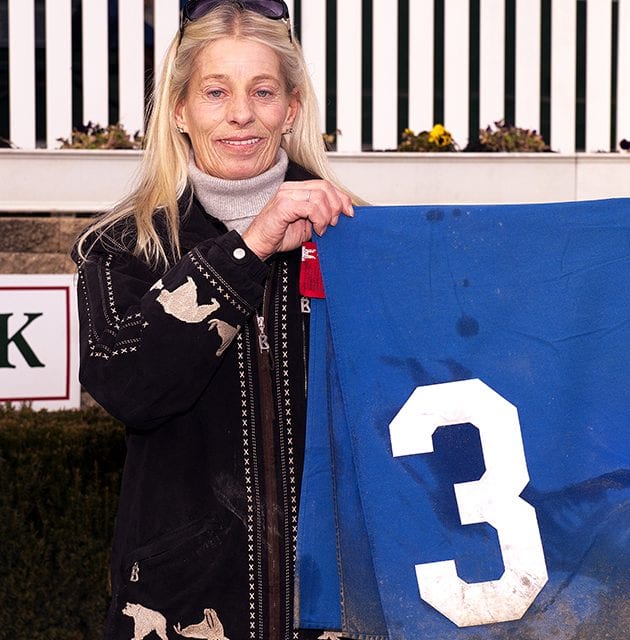 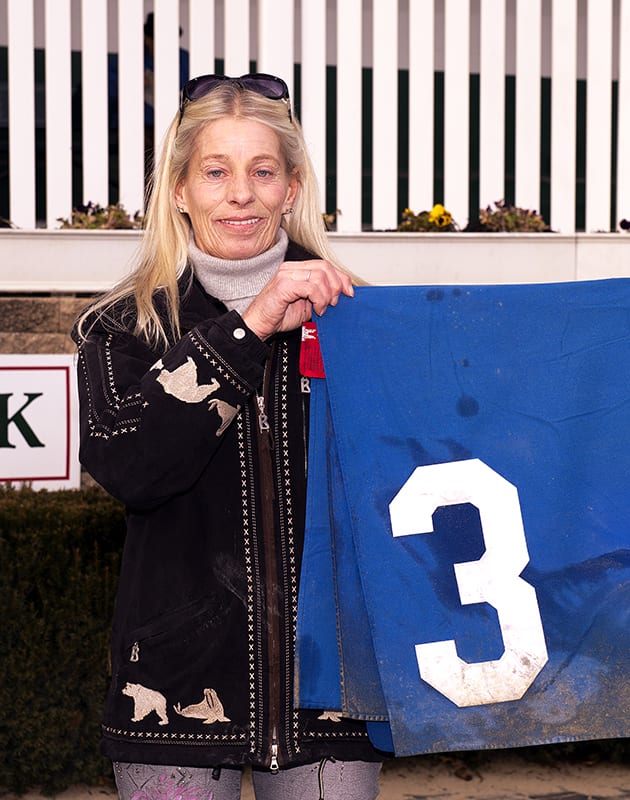 In the opener, Lily’s Peak won for the fifth time in 10 starts with a 6-length score. Lovable Lady broke poorly but was able to run down Worldly Charm to win in her debut. Lasamanamama rallied off the pace for her second consecutive victory in starter allowance company.

“It is good to have days like this,” Eppler said. “I was really impressed with the first-time starter. I wrote her off after the break. I did win with her mother (Summer Notebook) first time out. She had been training well at Pimlico but she is a little on the goofy side.”

She has three graded victories on her resume, including the 1996 Futurity (G1) with Traitor. The Baltimore County native conditioned Belmont Stakes winner Victory Gallop to three wins in five starts as a 2-year-old (1997) and once exercised Hall of Famer Spectacular Bid during his 2-year-old campaign (1978).