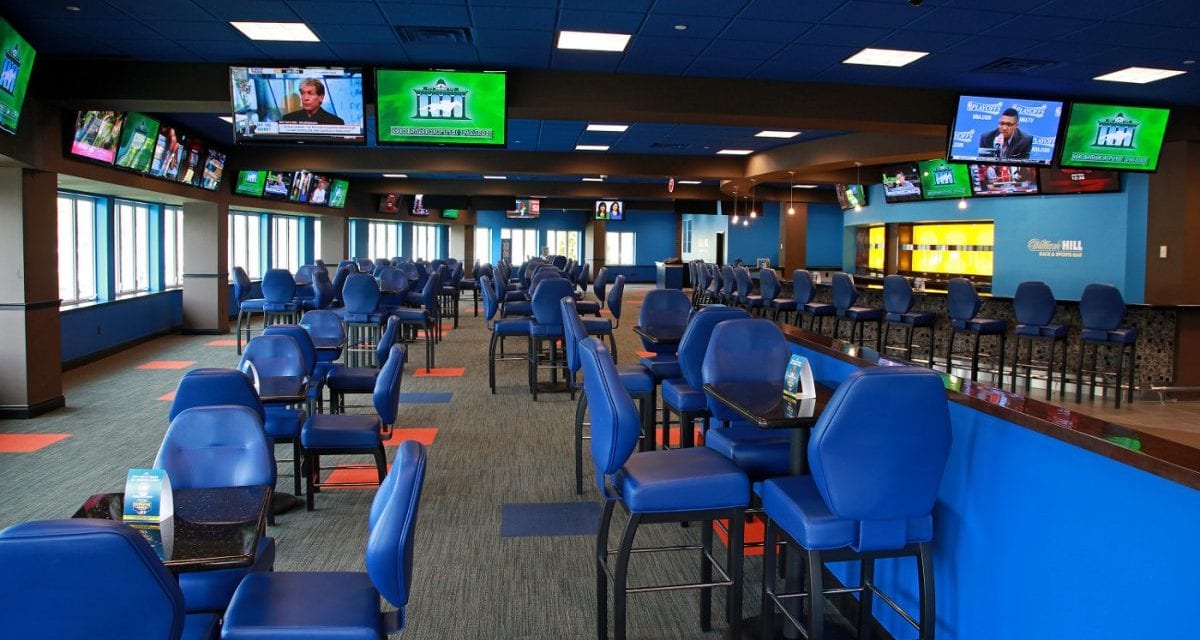 Bettors hoping to get some action on the NFL or World Series won’t be able to do so at Monmouth Park, at least for the time being.  A United States District Court judge today issued a temporary restraining order preventing the track, and other potential New Jersey sports wagering venues, from accepting wagers on professional baseball, football, basketball and hockey and on National Collegiate Athletic Association (NCAA) events.

Such wagering, the leagues contend, violates the federal Professional and Amateur Sports Protection Act (PASPA).  Sports betting advocates counter that the federal law would allow the state simply to repeal its existing sports betting prohibitions, which the state did, as pertains to casinos and racetracks, in October.

The restraining order would still allow, advocates said, Monmouth and other venues to accept wagers on other sports such as golf, tennis, boxing, MMA fighting, NASCAR and soccer.  But ultimately those are small potatoes, compared to the potential riches of tapping the lucrative, largely underground professional football wagering market.

Advocates of sports wagering, including New Jersey’s horsemen and breeders, professed confidence that the temporary restraining order would prove to be nothing more than a minor detour on the road to sports betting in the Garden State.

“While we are disappointed not to be able to start this Sunday, we are confident that sports betting will be coming to New Jersey in the very near future,” Dennis Drazin, advisor to Darby Development LLC, operators of Monmouth Park, said in a release.