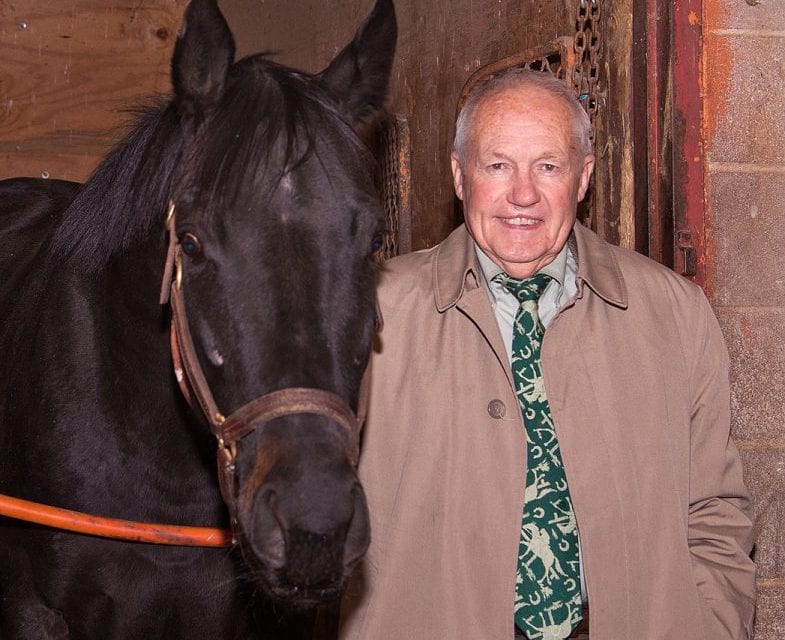 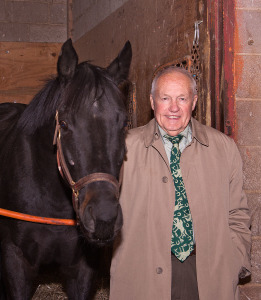 Next Saturday at Laurel Park, Ben’s Cat is looking to become the first horse to win four Maryland Million races. Owner/trainer King Leatherbury pre-entered his star into both the $125,000 Turf and the $100,000 Sprint earlier this week.

Leatherbury said Saturday afternoon that he is “leaning towards the Sprint” for Ben’s Cat though he has not finalized his decision until he handicaps. If it is clear cut, the 81-year-old indicated will not cross-enter as he did last year.

Though he is famous for being one of the top turf sprinters in the country, Ben’s Cat is no slouch on the main track with 10 victories in 14 races on the dirt, including five stakes wins, and is 6-for-7 at the 6-furlong distance.