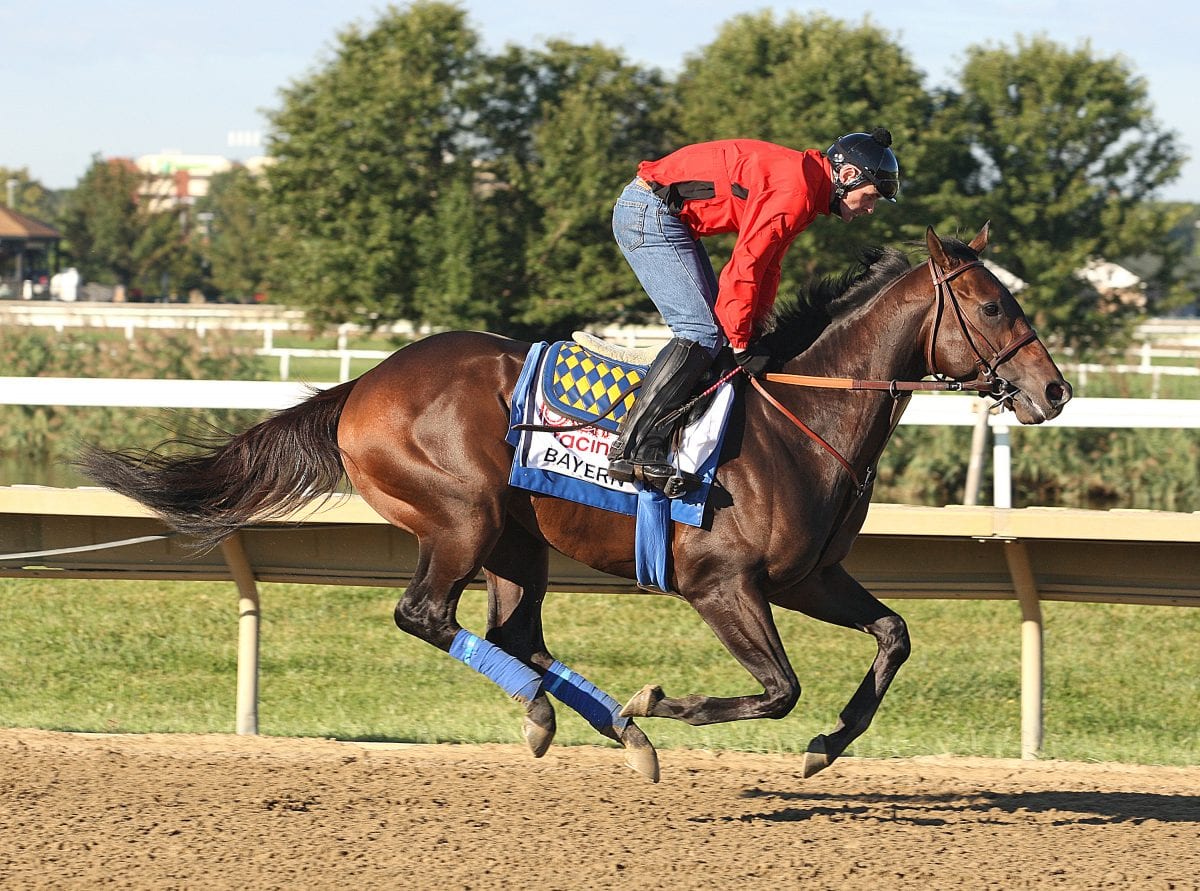 The racetrack formerly known as Philadelphia Park, now called Parx Racing, will feature the Grade 2, $1 million Pennsylvania Derby on Saturday, September 20. The race is run at the distance of 1 1/8 miles and has drawn a very strong field that includes fan favorite and Kentucky Derby/Preakness hero California Chrome.

Chrome brought a four win race streak into the Grade 1 Kentucky Derby on the first Saturday in May, where he rather easily beat 18 other foes. He continued the streak two weeks later in the Grade 1 Preakness, defeating nine rivals in a similar manner. In the three weeks leading up to the Grade 1 Belmont, Chrome gained many fans on his quest to become the twelfth Triple Crown winner ever and first since 1978.

This has become familiar territory, as we have had eight others win the first two legs since 1997, only to taste defeat in the grueling 1 1/2 mile Belmont Stakes. Chrome would go down in the same manner, coming up flat and finishing fourth.

Saturday will be his first start since, and he’ll be facing a stout field.  Let’s review this field of eight, which holds several legitimate contenders for the win, in post position order:

Here’s how I see this playing out:

With several speed horses, three or four are likely to be gunning early, including Bayern, Noble and CJ’s Awesome. This probably means trouble for California Chrome, and the speed duel will likely go for a mile or so. I like Candy Boy to live up to expectations here in the end, with Tapiture, California Chrome, and Protonico battling for the minor awards.

Good luck, and look for my late Pick 4 play on Twitter (@bobbyzen2) on Saturday.

Bobby Zen holds an MBA and is a professional handicapper and author.  His win percentage has exceeded 40 percent in each of the last five years.  Learn more at www.bobbyzen.com.