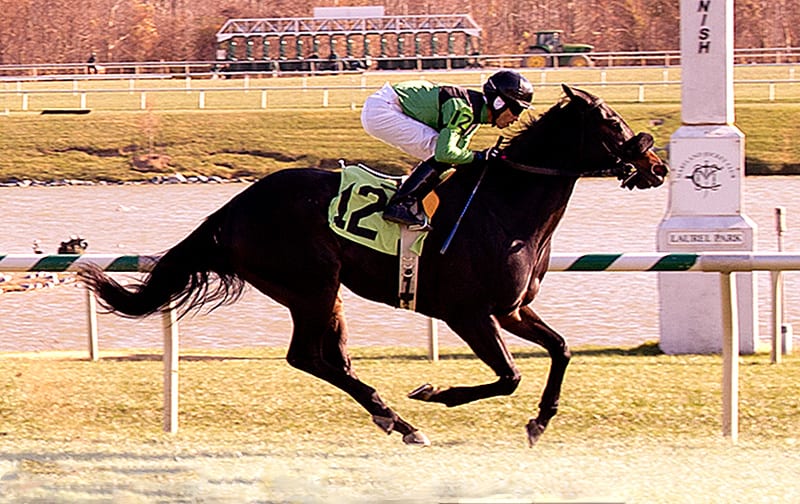 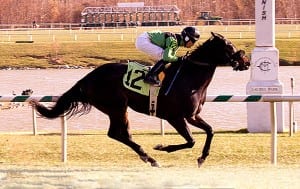 The nine-race card features four $42,000 allowance races on the turf course. A fifth grass race of the day is headlined by Drunken Love, who looks to go six-for-six on the Laurel Park turf in the finale. The 9 year-old gelding has hit the board in all nine starts this year and 14 straight dating back to June 2013. Maryland Jockey Club handicapper Keith Feustle has made the son of Whiskey Wisdom a prohibitive 4-5 favorite in the starter allowance test.

“He is just an old class horse who always shows up and always has a chance to win,” trainer Jamie Ness said. “It has been a long time since he missed the board. He is an awesome horse to have in the barn. He is ready to run a good race.”

Headlining the stand will be the 29th running of the Jim McKay Maryland Million Day for the offspring of Maryland-based stallions on October 18 and the Fall Festival of Racing on Saturday, November 15 with six stakes races topped by the $350,000 Frank J. De Francis Memorial Dash.

In addition, Laurel Park’s wagering menu will include a 20-cent minimum jackpot pick five.  The wager will pay out in its entirety only when there is a single, unique winning 20-cent ticket.  When there is no single ticket with all five winners, or when there are multiple such tickets, then those with the best tickets will split 60 percent of the pool, while 40 percent is carried over.  Takeout on the wager is 18 percent.