At Parx Racing, a “September to remember” business plan 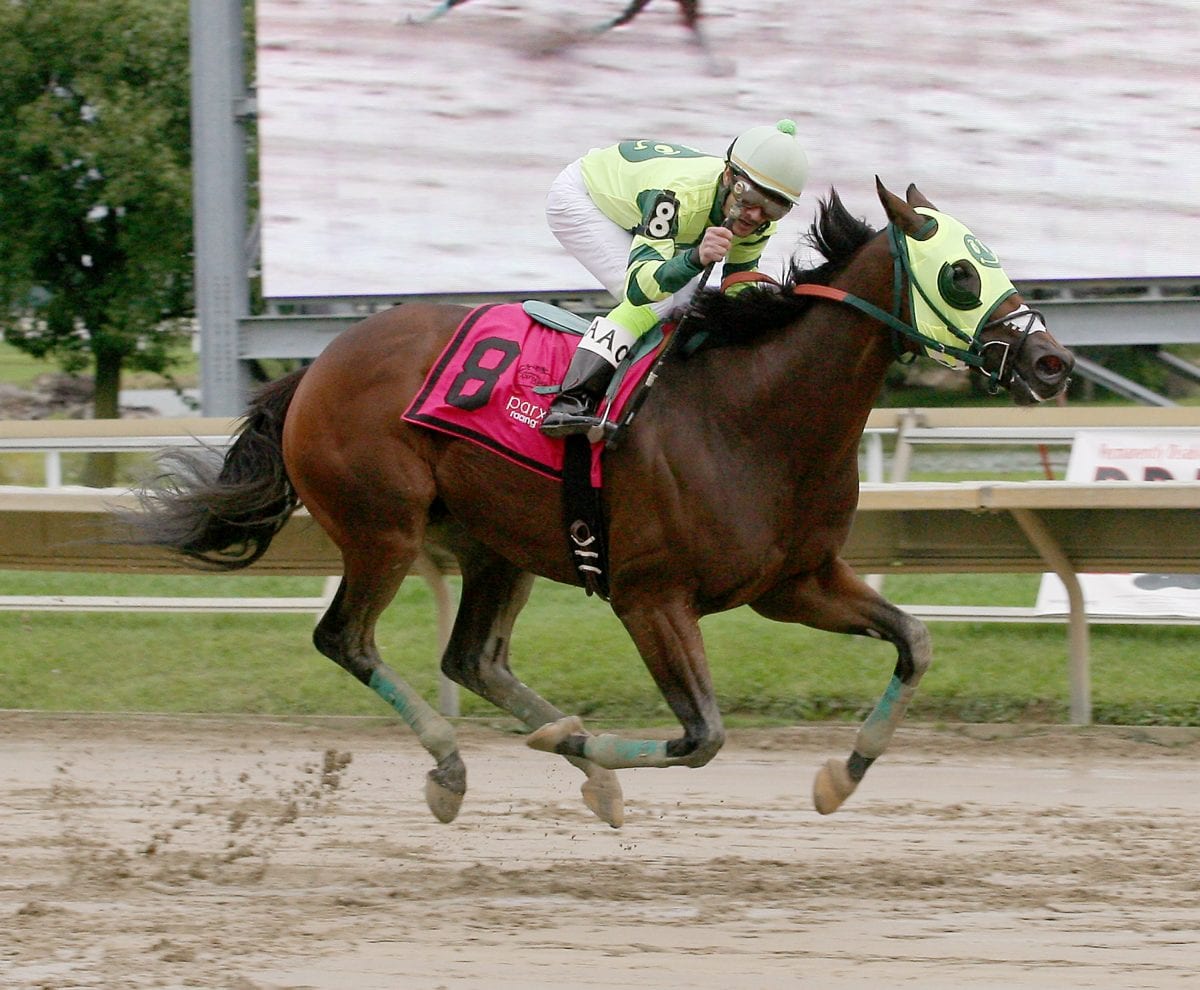 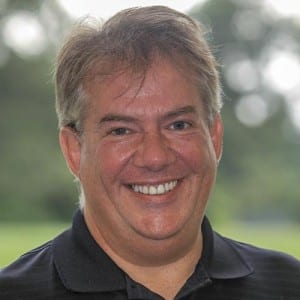 Parx Racing is one of only a handful of racetracks in the country that conducts a year-round meeting, January to December.

Generating fan interest 52 weeks of the year for often humdrum cards has always been a tall task for management of the Bensalem, PA oval. That’s why, when Salvatore “Sal” Sinatra came on board as racing secretary in 1999, he started thinking about ways to place Parx into national prominence for at least part of the season.

“When I first got here, we were running 40 small stakes scattered over a 12-month period,” said Sinatra, a Rutgers University graduate with a degree in mathematics, who had founded the software company TSNS, which provided statistical information to racetracks and casinos, prior to working at Parx. “I thought, this doesn’t make sense, let’s pare them down and make something meaningful.”

The track had two marquee events, the Pennsylvania Derby for 3-year-olds contested on Labor Day, and the Cotillion Handicap for 3-year-old fillies, on the first Saturday in October.

“The Pennsylvania Derby was run very close to the Travers Stakes at Saratoga, which tended to dilute the number of good 3-year-olds it attracted,” said Sinatra. “And the Cotillion, which I always thought was a great race, sat on an island by itself.”

Gradually, Sinatra worked to bring the stakes into a more compact window, with the two big races as the highlight.

In 2010, Sinatra was able to persuade upper management to move the Pennsylvania Derby, which was given Grade 2 status in 2004, to the third Saturday in September, two weeks before the Cotillion.

But in 2012, the Cotillion was made a Grade 1, which made Sinatra start thinking about how best to showcase the equine talent it was sure to lure.

“Especially after management boosted the Cotillion’s purse to $1 million, I thought ‘let’s put the Pennsylvania Derby and Cotillion on the same day,’” said Sinatra. “Big-name trainers that have a good horse for one race will often have another good horse for the other.”

Bringing together both races to the third Saturday in September – this year September 20 – was also a strategic move on Sinatra’s part, since it placed both races about six weeks before the Breeders’ Cup, making them perfect prep races. The Cotillion, especially, had always been too close to the Breeders’ Cup to be considered as a prep. 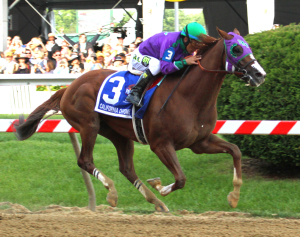 Just as Saratoga is known as “the August place to be,” Sinatra sought to give fans and horsemen a “September to remember” at Parx, above and beyond Pennsylvania Derby and Cotillion day. In conjunction with the Pennsylvania Thoroughbred Horsemen’s Association and the Pennsylvania Horse Breeders Association, he helped create other special afternoons:

* Saturday, September 6 is “Pennsylvania’s Day at the Races” held with the PHBA, with a full program of races for Pennsylvania-breds, including five stakes;

* And Saturday, September 13 is “Parx Hall of Fame Day,” featuring doubled purses, the running of the $200,000 PTHA President’s Cup for 3-year-olds and up, and the induction of candidates into its Hall of Fame.

This year, Sinatra has landed the biggest fish of all, with Kentucky Derby and Preakness Stakes winner California Chrome expected to come to the Pennsylvania Derby, the colt’s first start since a fourth-place finish in the Belmont Stakes. Thanks to a new bonus system that awards $50,000 to the winner of a Triple Crown race, the Haskell Invitational, or the Travers, ‘Chrome’s’ owners and trainer will earn $100,000 apiece, Sinatra said.

Sinatra said that Kentucky Oaks winner Untapable as well as Grade 1 winner Sweet Reason are expected to headline the Cotillion, which would mark the first time the winners of both the Derby and Oaks will face the starter in Bensalem.