At the Maryland Horse Forum, momentum, and Pimm’s Cups 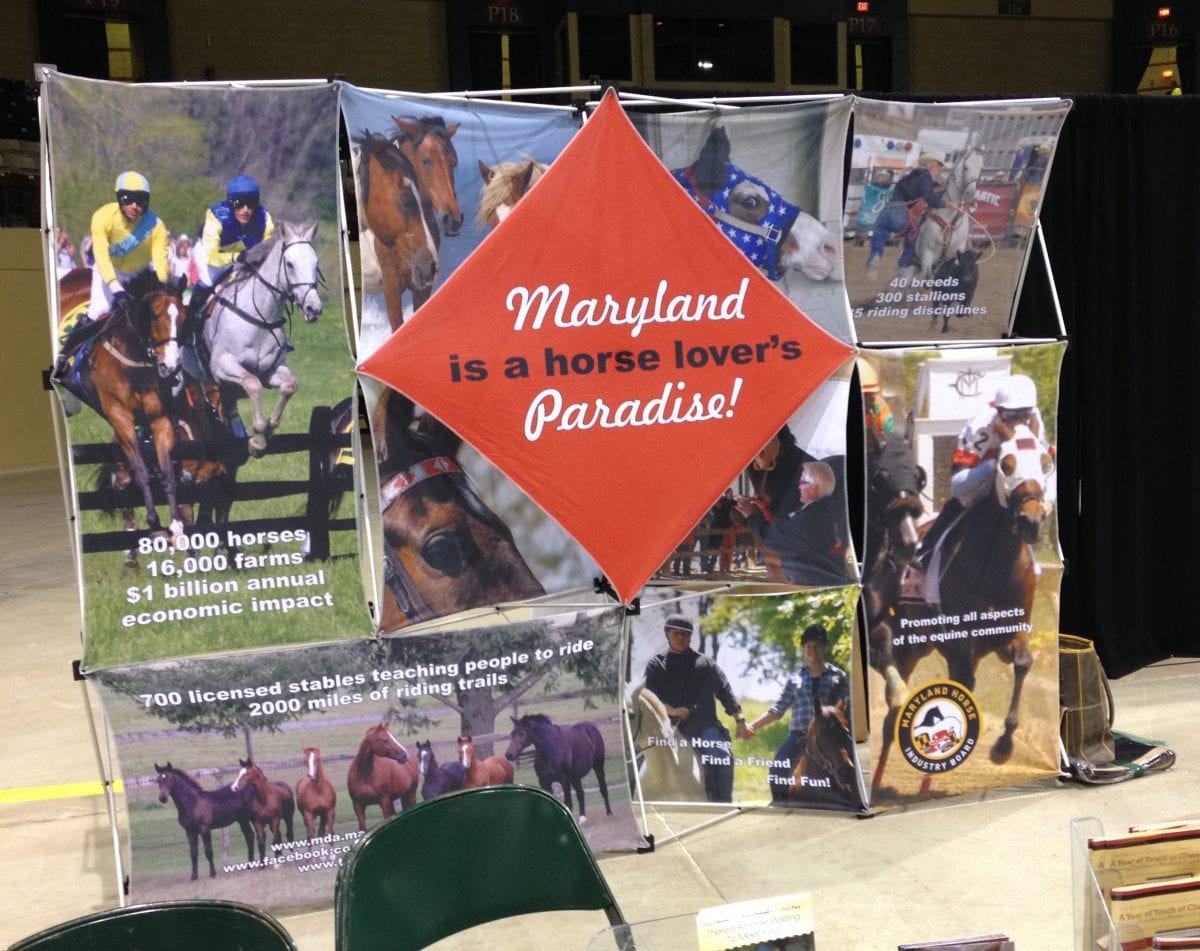 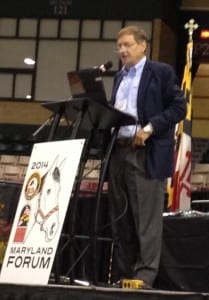 You could learn a lot at the Maryland Horse Forum.

Like the proper way to make a Pimm’s Cup.

That thought occurred to me as my lunch tablemates, both Brits-by-background, bantered about that topic at last week’s third-ever Horse Forum, the once-every-five-years event that brings together all segments of the state’s horse community, from racers to breeders to trail riders to… well, you get the picture.  (Parenthetically, what does one call an event that happens every five years?  Pentannual?)

(More parenthetically still: according to the Napoleon House Bar and Cafe in New Orleans, a Pimm’s Cup contains ice, Pimm’s Number 1, lemonade, 7-Up, and a cucumber garnish.)

(Most parenthetically of all: Pimm’s Number 1 is a British gin-based drink that some have likened to “liquid dirt mellowed by iodine,” according to Chow.com.)

The point is, when you bring together 400 people from all over Maryland who work in every segment of the horse industry, whose only connective tissue, in fact, is that they work with horses, you get some interesting links.

“What comes out of it is a ‘state of the industry’ report,” explained Cricket Goodall of the Maryland Horse Breeders’ Association, one of the event’s major sponsors.  “Where we are, and what we need to do.”

“This helps foster cross-disciplinary cooperation,” agreed Ross Peddicord, the 11th-generation Marylander who heads up the state-chartered Maryland Horse Industry Board, which organized the event.  Cross-disciplinary as in, finding commonalities among the racing industry, equine centers, trail rides, and so on. 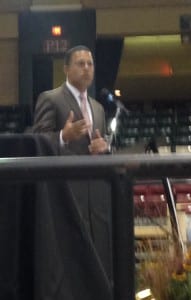 Churchill’s famous quote — “There is something about the outside of a horse that is good for the inside of a man” — came up often enough that you began to think his ghost had dropped into the Prince George’s Equestrian Center in Upper Marlboro, where the proceedings took place, which perhaps was appropriate, given that the ghost of Maryland racing past was certainly, umm, present.  Before it was the Equestrian Center, the facility was the old Marlboro Race Track, which was part of Maryland’s once-thriving circuit of “half-milers,” brief fair meets at bullring tracks.  All that survives from that circuit — which brought horse racing to the people — is the seven-day state fair meet at Timonium, which kicks off next week.

By all accounts, the racing industry came in for a hearty share of analysis in the 2009 Forum, when it was at something of a crossroads.

That wasn’t so much the case on Thursday; with a 10-year plan in place, an agreement to promote Thoroughbred breeding, rising purses, and expanding handle, there’s a feeling that racing is turning the corner.

“There’s a lot of momentum in the horse racing side, as well as the equine side,” Peddicord noted.  “We need to seize that momentum and milk it for all it’s worth.”

Speaking of dropping in, Lt. Governor Anthony Brown, who as the Democratic nominee is the not-quite-as-certain-as-death-and-taxes-but-pretty-close next Governor of Maryland, did that.  He trumpeted his support for the horse racing industry and reminisced about his days working on the backside at Belmont Park. 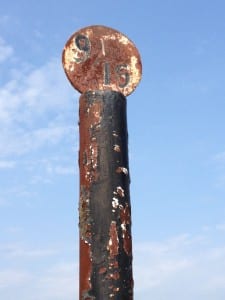 “That’s the first time I realized it was more than a job,” he recalled.  “It’s a way of life, it’s a community.”

A community bound by the horse.

There’s something here for the racing industry.

According to Peddicord, 50 percent of horse owners are women who decided by the time that they were 12 years old that would like to own a horse.

Bev Raymond, who spoke during the Forum’s marketing sessions, said that for many people, “The first ride seems to touch the horse button.”

According to a 2011 study, about 30 percent of Maryland households surveyed indicated an interest in riding horses or attending equine events, but do not do so.

The point is, racing, which often seems to run from the “horse” part of its name — to gambling activity, to social event — shouldn’t.  We may not understand the human-horse connection very well, but we can all see it at work — when, for example, families gather ’round the paddock before a race, or people press to the rail to watch.

Racing can, in other words, be a hybrid of gambling and sport and social event — centered on the interaction of humans and horses.

Dover Saddlery President and CEO Stephen Day Stephen Day, who spoke during lunch, noted the prevalence of horse imagery in “lifestyle brands,” such as Ralph Lauren’s Polo.  “We have a very powerful brand [in the horse],” he said, “and we need to market it in a more aggressive, powerful way.”

Which is something on which everyone at the Forum, Pimm’s Cup drinkers or not, agreed.