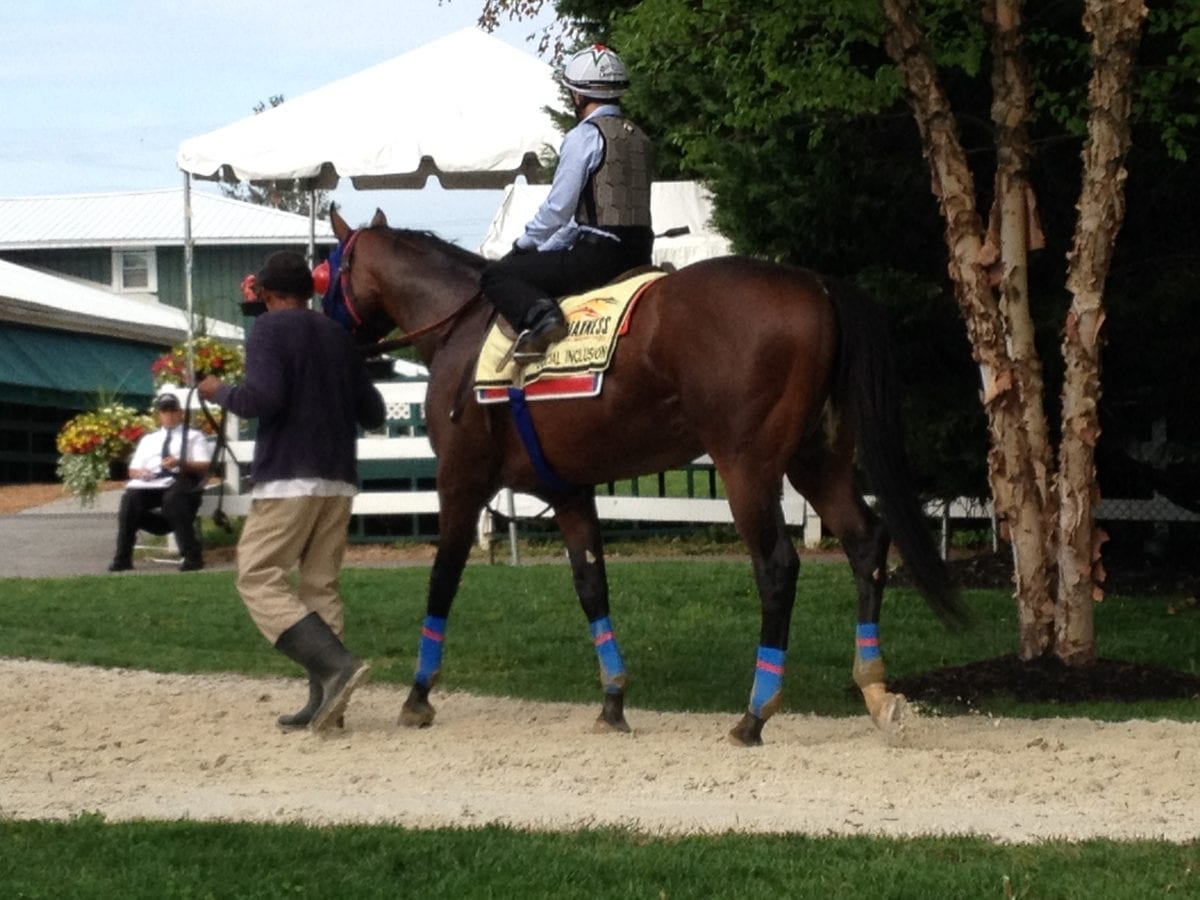 A 3-year-old colt by Pioneerof the Nile, Social Inclusion has raced on Lasix in his last four starts; however, he will not be treated on Sunday.  The official track program and Daily Racing Form have the horse listed as on Lasix.

The William Hill Haskell will be televised live on NBC and is part of the Breeders’ Cup “Win and You’re In” Series, with the victor getting an automatic berth to the $5 million Breeders’ Cup Classic at Santa Anita on Nov. 1.