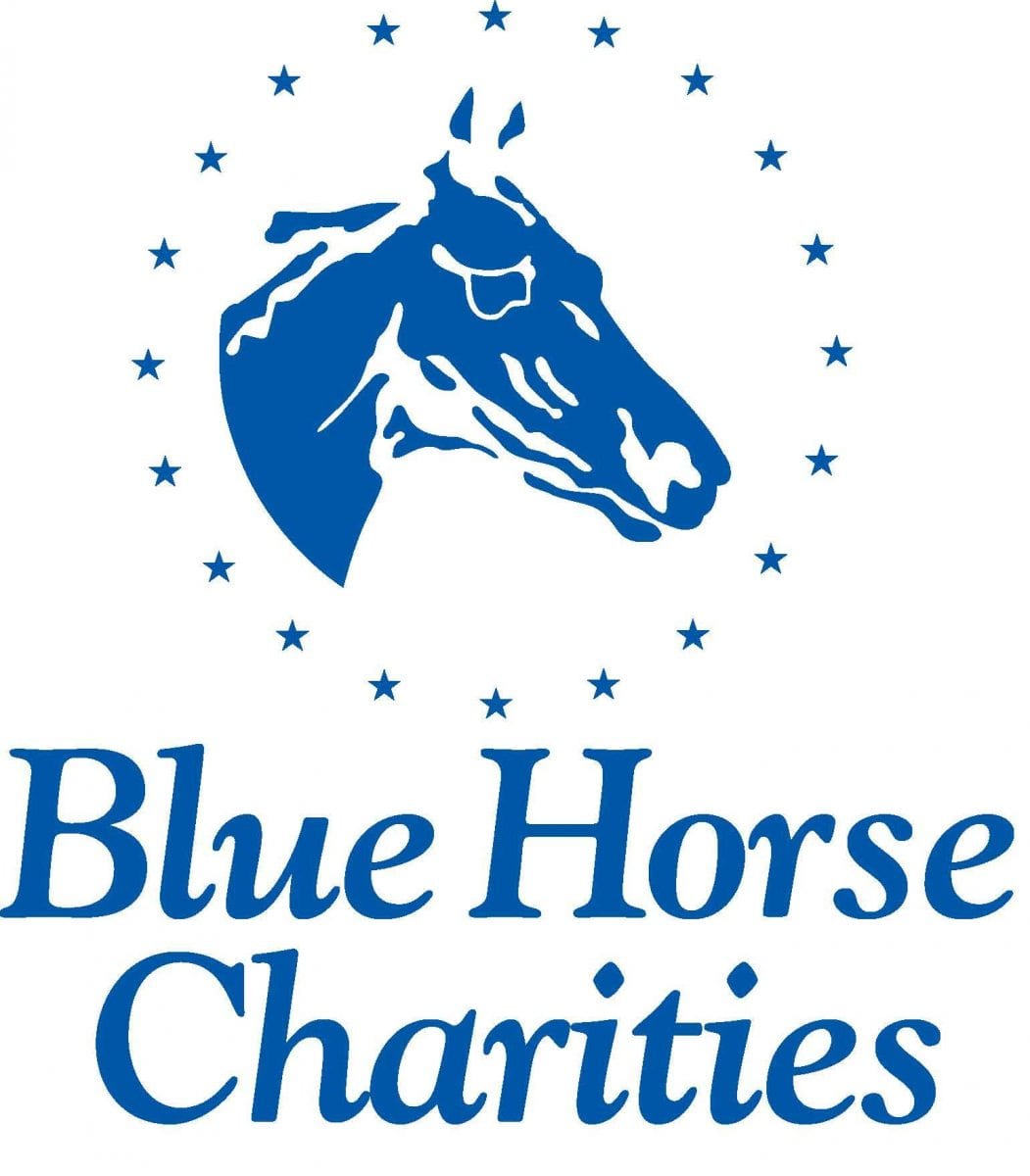 Blue Horse Charities announced today that grants totaling $117,900 have been awarded to 36 non-profit organizations that work to rehabilitate, retrain and adopt out off-the-track Thoroughbreds.

“We applaud the many non-profits which have been awarded grants for the excellent work they have done in placing off-the-track Thoroughbreds in meaningful second careers,” said Terence Collier president of Blue Horse Charities.

“From 2014, we are merging our fundraising efforts into the industry’s Thoroughbred Aftercare Alliance.  We would like to thank Erin Crady and the TCA for the diligent work they have done to insure our grants have been awarded appropriately.”

“Thoroughbred Charities of America is happy to have assisted Blue Horse Charities with their grant distribution process for the last five years,” said TCA president Dan Rosenberg. “We take great pride in our stringent grant recipient selection process as we work to be the best stewards of all funding entrusted to us.”

Blue Horse Charities was founded in 2001 by Fasig-Tipton’s then principal shareholder, the late John Hettinger.  It was funded by contributions from buyers and sellers, matched by Fasig-Tipton, through the company’s auction sales.  To date, this program has granted nearly $2,000,000 to more than 70 charities.  Fasig-Tipton will continue to raise and match contributions from its client base which, from 2014, will be directed through the Thoroughbred Aftercare Alliance (TAA).