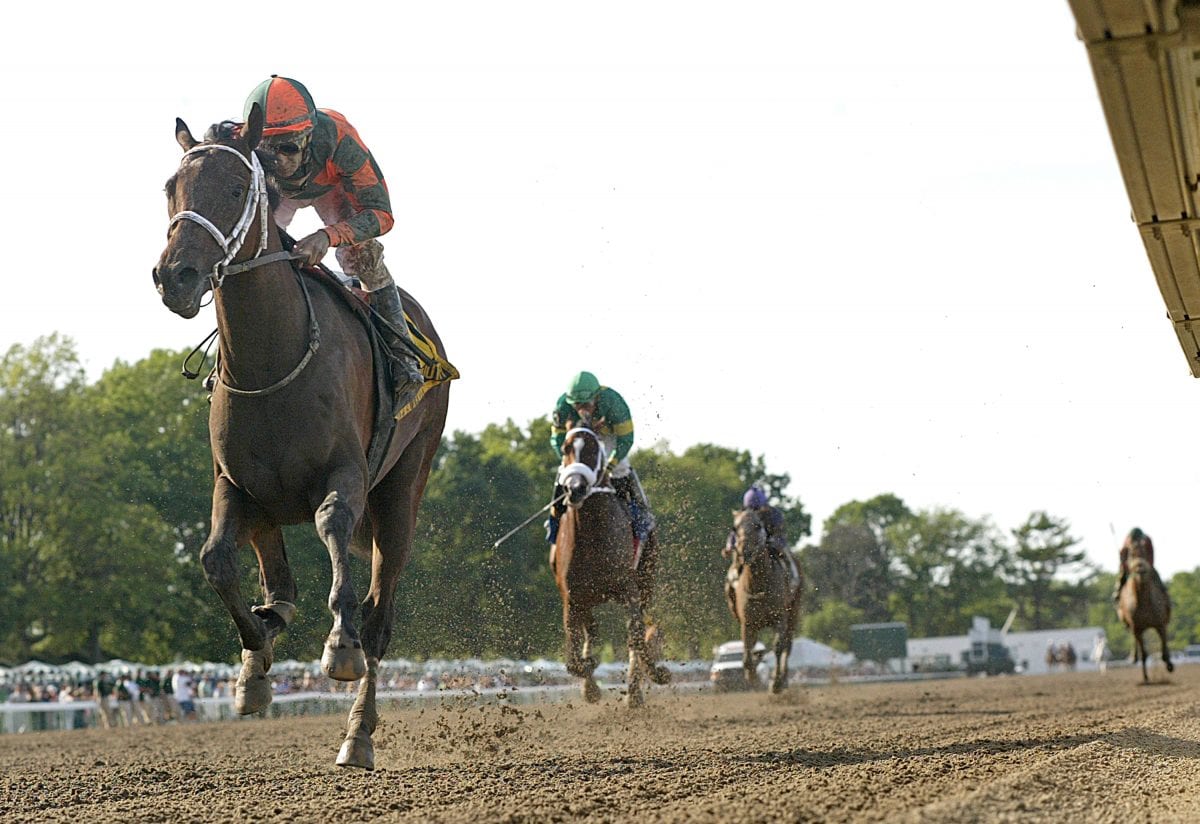 It was a busy weekend in the mid-Atlantic region.