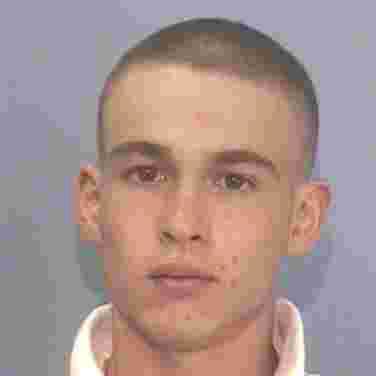 Wesley Ho, a journeyman jockey who has plied his trade primarily in Maryland and at Charles Town Races, was arrested on three counts of a third degree sex offense and one count of second degree rape, the Frederick (Md.) Police Department said.

Ho, who had been renting a room at a home in Frederick, allegedly had “consensual sex” with a 14 year-old girl also resident at the home, the Department said.  The Department also alleges that Ho was “pursuing and engaging in a consensual sexual relationship with a 13 year old female victim at the residence [where he was staying].”

Following a grand jury indictment, Ho turned himself into Frederick police on Wednesday and was arrested and charged.  At a bail hearing, Judge  Julie Stevenson Solt set his bail at $5,000 and ordered that he not have unsupervised contact with any minors under 18.

Ho, 28, has won 13 races at Charles Town this year and ranks 23rd among jockeys there by purse earnings with more than $211,000.  He also won five times at the Laurel winter meet this year and once so far at Pimlico.  Among other mounts, he has been the primary rider of Jerry Robb-trainee Joint Custody, and this year he has piloted the sophomore to seconds in the Miracle Wood and Private Terms Stakes and a third in the Federico Tesio Stakes.

For his career, Ho has posted 526 victories, with purse earnings of more than $10.6 million.

He is scheduled to be aboard eight mounts on Friday and Saturday.

A pretrial hearing is set for June 30.