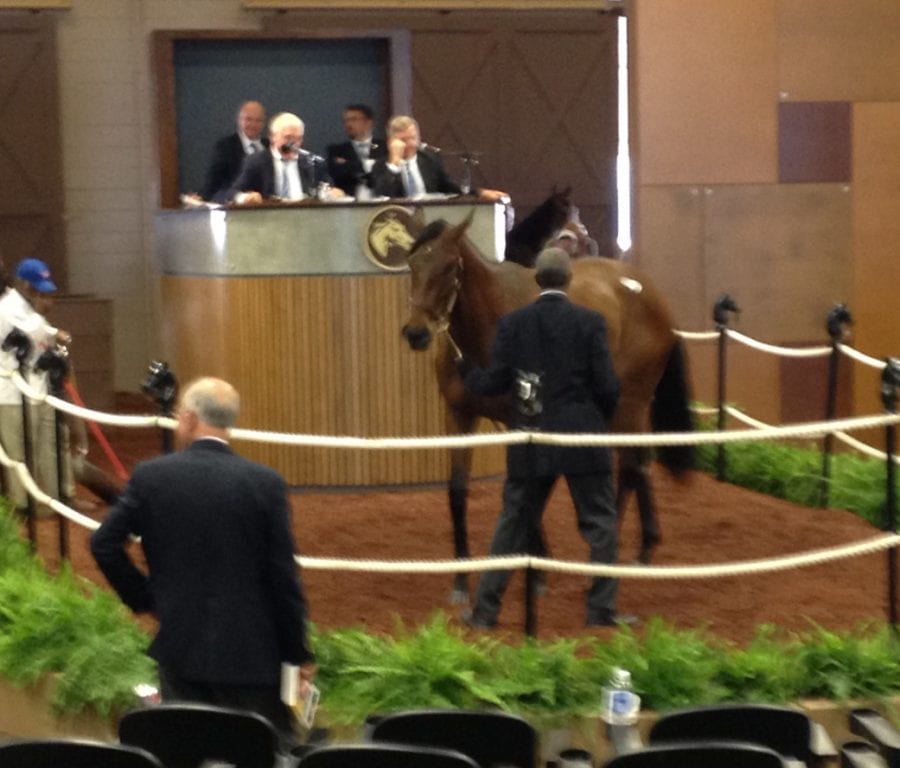 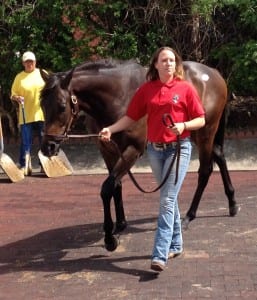 More Midlantic-breds sold at this week’s Fasig-Tipton Midlantic Sale of Two-Year-Olds in Training at Timonium but for a lower average price.

In that regard, horses bred in the region mirrored the sale as a whole.

That was the good news.

On the flip side, the average price for Midlantic-breds fell, while the median price held steady.