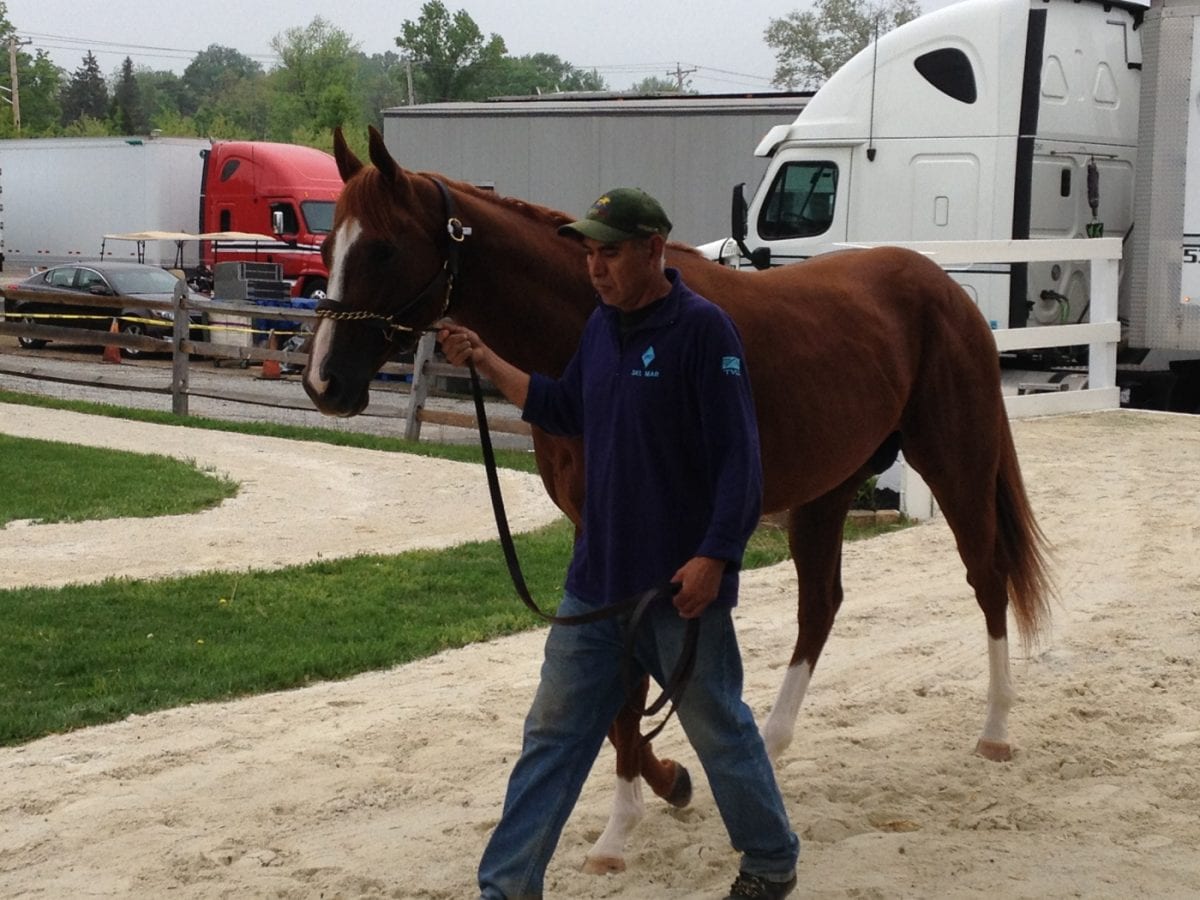 Who is Pablo Del Monte?

At this point, what  most people know about Pablo Del Monte is that he got into the Derby off the also-eligible list thanks to the defection of Hoppertunity and then promptly scratched out of the Run for the Roses. Winless in three starts this year for trainer Wesley Ward, who is perhaps best known for his work with two-year-olds, Pablo Del Monte actually began his career by winning his first two starts on the synthetic at Keeneland – albeit six months apart – as a juvenile. In four stakes tries since, the colt by Giant’s Causeway out of the winning Bring the Heat mare One Hot Wish has been third twice, fourth once and fifth once.  He finished one spot ahead of California Chrome when fifth in the Grade III Generous Stakes last November at Hollywood Park.

“He’s doing great, he really is,” Ward said of the chestnut colt. “You know, I really look forward to this race. You know, five weeks is perfect for me from race to race for any horse and I think it’s just perfect spacing. So, you know he should run his best race possible. He’s just a beautiful sort of copper penny colored color, and he’s just shining right now and he’s getting bigger and stronger. Mentally he’s really come together to where, as the time’s gone on we’re getting the best of the best; that’s one reason why he hasn’t won.  If the track is playing to speed on Preakness day he’s going to run a very good race.”

Stranger things have happened in Triple Crown races, including in the Preakness.  Just ask those who backed 1972 Derby hero Riva Ridge, who was unable to overhaul front-running longshot Bee Bee Bee, a Maryland-bred.  The expected rainy weather might help, and if Pablo Del Monte can clear off to the lead, perhaps he can take the field gate to wire.  Plus, he has finished ahead of Derby winner California Chrome — though a lifetime ago, on the synthetic at Hollywood.

Everything is certainly weighing heavily against Pablo Del Monte heading into the Preakness. He has never won a stake, and he’s never won on the dirt.  Now he’s being asked to do both in a Grade I race against a multiple-Grade I winner in California Chrome. 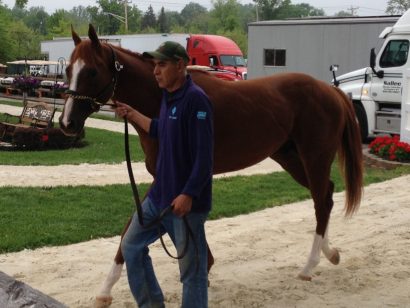 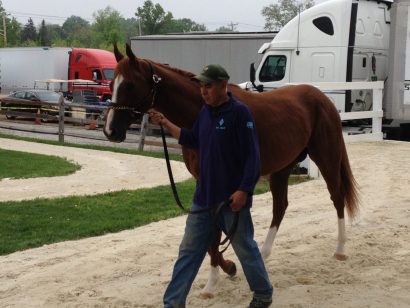 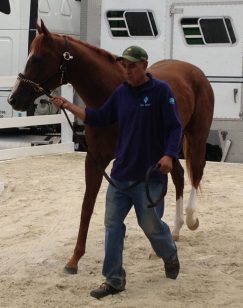 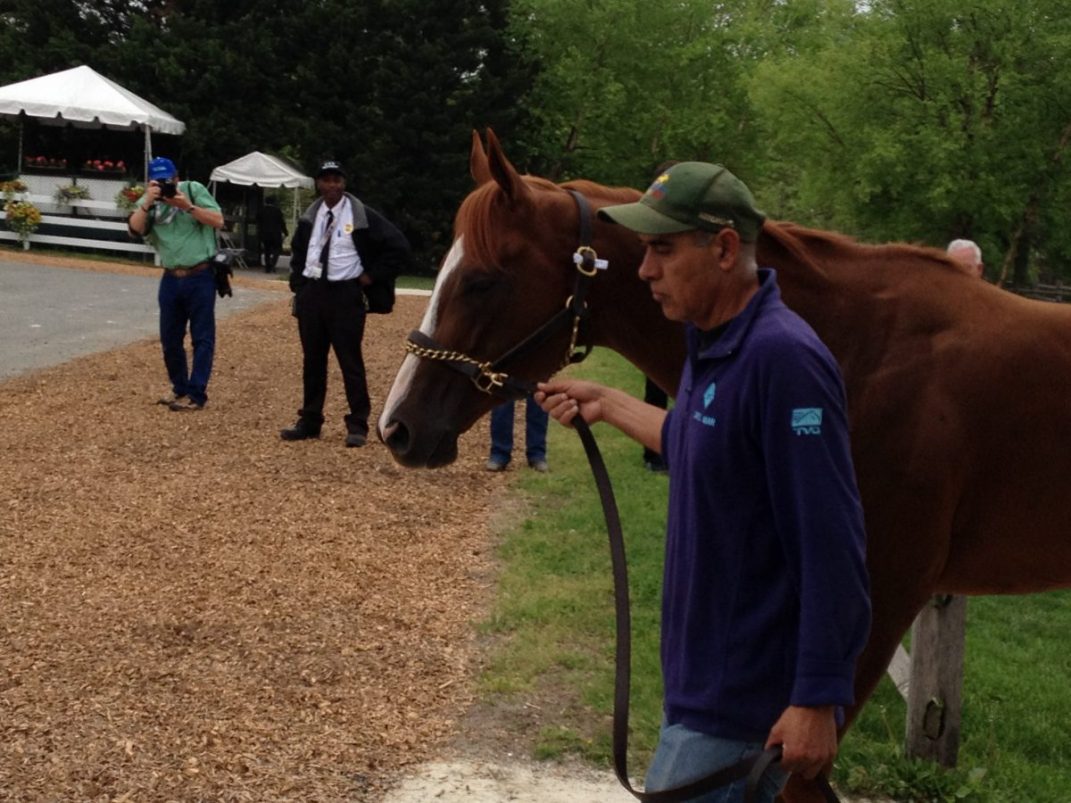