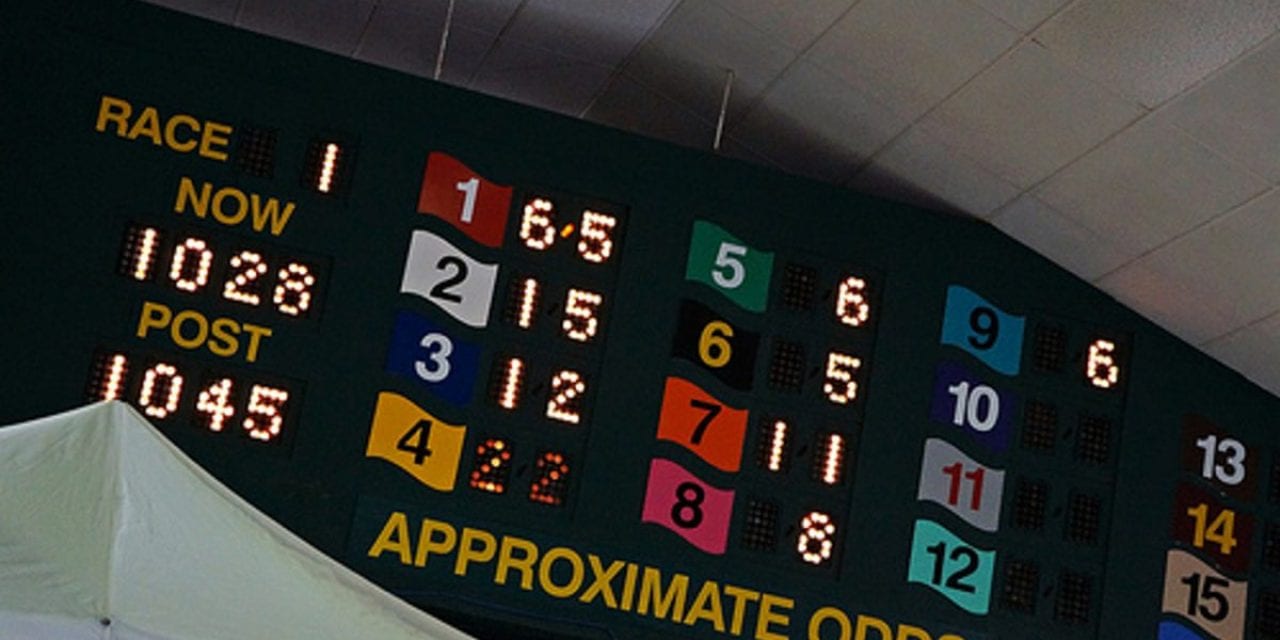 We asked nine of our experts to provide their top four selections for tomorrow’s Kentucky Derby.

Among our nine players, they named five different horses to the top spot.  But, interestingly, not one named morning line favorite California Chrome as his or her top play.  Eleven of the 19 Derby runners received at least one vote.

Our group uniformly thought that the pace would be, as Bobby Zen put it (here), “wicked.”  As a result, all nine picked horses that have shown the ability to rate off the pace, at least a bit, and then make a run.  As regards the favorite, the ‘cappers appeared to worry, conversely, that a) California Chrome had done his best running on or just off the pace and b) what’s fun about picking the 5-2 favorite in the Derby?

When the dust had settled, the consensus (based on a 4-3-2-1 scoring system) was:

And below are the voter-by-voter selections:

Good luck to all!