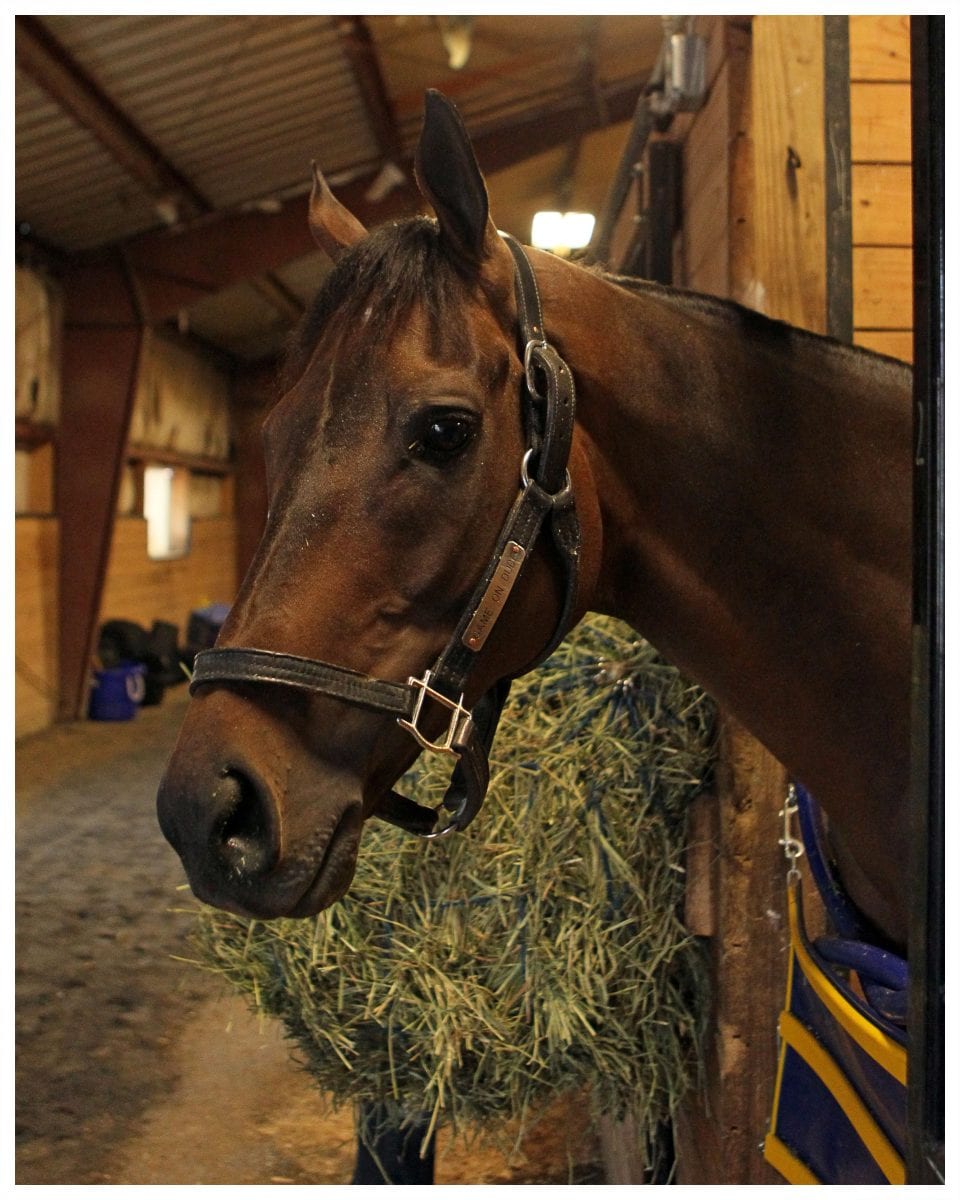 We all know there is a lot of buzz about the Triple Crown right now, as the contenders sharpen their skills for the Derby. But, we have a little something going on in West Virginia on Saturday April 19. It is a huge stakes card at Hollywood Casino at Charles Town Races that includes the Grade 2 Charles Town Classic with a purse of $1.5 million.

There are 14 races here with a total of over $2 million in purses, and there are currently 123 horses entered in those races (each race is limited to 10 starters, though). Every race on the card looks competitive, and we will cover three of them here.

There are several in with a shot here starting with Elevated, ridden again by Sheldon Russell. He is 3-for-3 in wins at Parx, but has not won anywhere else, which raises a question. Rise Up looks like the one to beat, with a Grade 3 victory in the Delta Jackpot as a juvenile. His last two have not been encouraging, however, and he gets a new rider in Leandro Goncalves. Cutty Shark has won his last 2 in fine fashion, but has not gone more than 6 furlongs yet. He gets the advantage of Jose Montano in the saddle, who wins here at 27%.  Germaniac is another with poor showings in his last 2, but has a solid win in a stakes race at Laurel at this distance. He gets solid rider J. D. Acosta back in the saddle for this contest.

The top contender here is My Pal Chrisy, ridden by Joel Rosario. She has won several stakes in her 46-race career so far, but none at this distance. She is definitely fast enough to win this race, and is always competitive.  Quiet Success brings a 2 race win streak in, the last one an easy win at this distance. Trained by Tom Amoss with Goncalves in the saddle, she looks to be very sharp right now. More Than a Cruise is a distance specialist with two wins and two places at seven furlongs, including a stakes win at Laurel last out (won in hand). Saturday Nthe Park has a win at this distance and three solid races in a row; but speed ratings have dropped in each. She gets Kent Desormeaux in the saddle and is coming off a 46-day freshening with a bullet work at Keeneland.  La Grey Zuliana is on the AE list, bringing a 4 race win streak into this race. Those races are in the claiming ranks and may not be enough to run with this group.

This race features Game On Dude, who won it last year, and won the Grade 1 Santa Anita Handicap last month. The Dude has won over $6 million and over half of his 31 races so far, and he retains regular rider Mike Smith. That may well be why he only has six competitors in this race. He runs on or near the lead, and there are several front-runners in this race, which may be a chink in the armor. Moreno is one of those, having won the Grade 2 Dwyer last year in wire to wire fashion.  But he faded badly in the Breeder’s Cup and was thrashed by Will Take Charge four times in a row.  Ruler of Love and local favorite Lucy’s Bob Boy are also early speed types, which means there may be a heck of a speed duel in this one. If that happens, Long River is in with a good shot, as he has run very well from off the pace in his last three. He owns a win in a stakes race and a solid second last out in the G3 Excelsior at Aqueduct at this distance.  Long River keeps regular jock Irad Ortiz, Jr in the irons here.

Good luck and hope to see you there.

(Featured image of Game on Dude by Coady Photography.)

Bobby Zen holds an MBA and is a professional handicapper and author.  His win percentage has exceeded 40 percent in each of the last five years.  Learn more at www.bobbyzen.com.