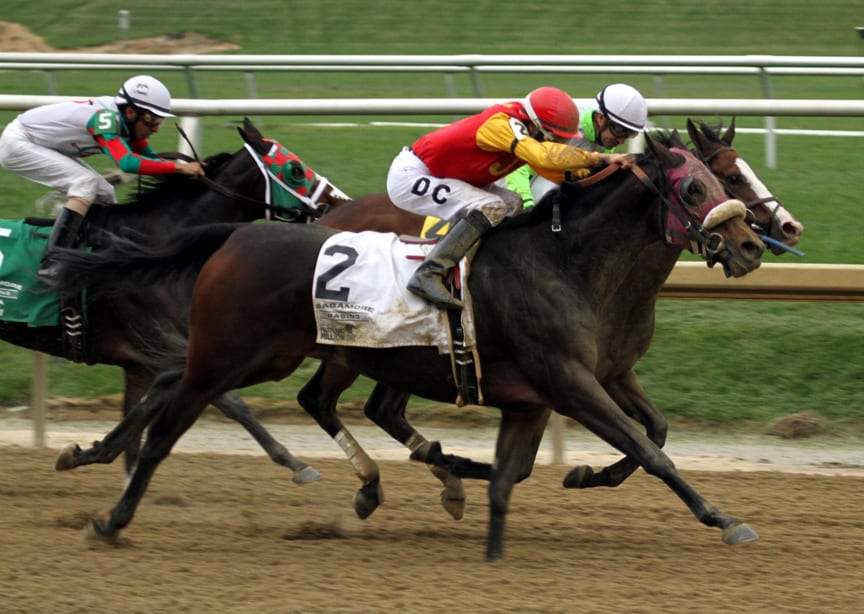 In a story in The New York Times (here), and on its website, People for the Ethical Treatment of Animals (PETA) has alleged routine cruelty and callousness in the treatment of horses at trainer Stephen Asmussen’s barn.  PETA claims to have had an undercover investigator work in the Asmussen barn for several months, during which time the investigator made extensive video and audio recordings of Asmussen, top assistant Scott Blasi, and others involved with the barn.  According to The Times, “As a result of its findings, PETA filed complaints with federal and state agencies in Kentucky and New York on Tuesday, saying Asmussen ‘forced injured and/or suffering horses to race and train.'”

This afternoon, the National Thoroughbred Racing Association and other national industry groups issued the following statement.

“The allegations and incidents described in today’s report by The New York Times are very disturbing. While we have not been given the opportunity to review most of the documents referred to in the story, we will not defend or condone any proven cases of abuse or neglect. The attitudes and actions alleged in the story are not representative of the overwhelming majority of participants in our sport who care deeply for the horses they own or train and conduct their business affairs in compliance with all applicable laws and regulations.

“We urge the industry to aggressively pursue the nationwide adoption of uniform therapeutic medication rules, penalties and testing reforms. These reforms are already being adopted by the majority of major racing jurisdictions and we urge all other states to move quickly to adopt them as well. Once implemented nationwide, these reforms will help to ensure a higher degree of health and safety for horses and riders and integrity for the sport.”