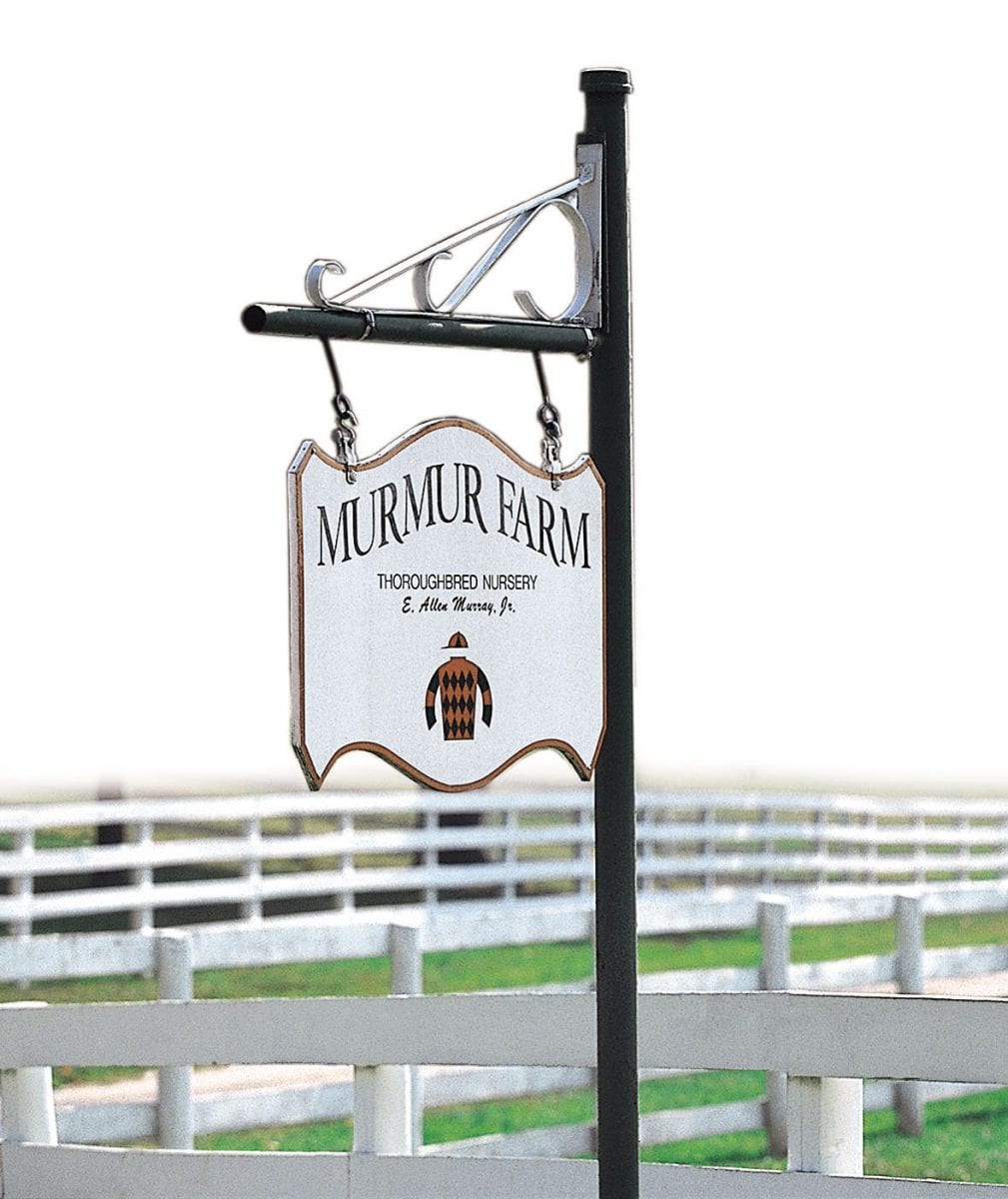 From a Mid-Atlantic Thoroughbred release

Petionville has arrived at Audrey Murray’s Murmur Farm in Darlington, Md., for the 2014 breeding season after standing in Pennsylvania the past two years. The veteran Grade 1 sire remains the property of Everest Stable LLC. “I’m glad he came to Maryland,” said Murray. “His owner picked Maryland after considering other states because of the new state breeding program, and he’ll continue to support him.”

A son of Seeking the Gold, Petionville is the sire of 46 stakes winners and 48 stakes-placed runners, and is represented by at least one stakes winner in 13 consecutive crops. Among his top performers are $2-million earner Island Fashion, winner of the Grade 1 Alabama, La Brea and Santa Monica Stakes, and millionaire Two Step Salsa, a graded stakes winner in the U.S. and winner of the Godolphin Mile-G2 in Dubai.

Petionville has total progeny earnings in excess of $39 million from 14 crops to race, and has held the distinction in recent years as the leading stallion in North America by lifetime percentage of starters from foals of racing age. Based on durability and soundness studies conducted the Grayson-Jockey Club Research Foundation on North America stallions’ progeny through 2012, 85.98% of Petionville’s 642 foals of racing age had started. The stallion also ranks in the top 10 among the nation’s sires by lifetime starts per starter.

Petionville launched his stud career in Kentucky. Since his move to the Mid-Atlantic, he has been one of the busiest stallions in the region, covering nearly 100 mares over the past two seasons.

“Petionville is a stallion with a lot of presence and is such a gentleman,” said Murray. “We’re excited to have him.” Petionville’s stud fee is $6,000, payable when the foal stands and nurses.