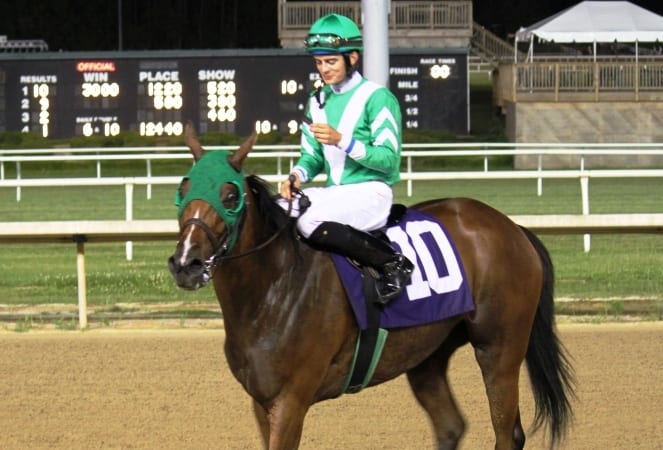 In an editorial posted on its website last night, the Asbury Park Press opined in favor of expanding gambling in the Garden State beyond its Atlantic City home base (here).

The paper, based in a Jersey Shore town well north of Atlantic City, applauded a recent bill introduced in the state legislature that would study the feasibility and desirability of adding casino gambling at The Meadowlands in East Rutherford (here).  In an editorial entitled “End monopoly in Atlantic City,” the paper said, “Such a study is long overdue, although we would prefer to see its scope expanded to include other locations in the state.”  Presumably, the paper would like to see nearby Monmouth Park included in the study.

Though casino interests have called the idea of expanding gaming in the state “potentially catastrophic,” the paper said, “What is potentially catastrophic is the loss of casino tax revenue in New Jersey due to competition from casinos in Pennsylvania, Delaware and New York state. Atlantic City casino revenues have dropped off dramatically, from a peak of $5.2 billion in 2006 to what is expected to be less than $3 billion this year.”

However, South Jersey lawmakers hold considerable sway in the state house, and Governor Chris Christie has thrown his support behind a five-year program to rebuild Atlantic City’s gaming industry.  That makes it unlikely, according to the Press, that the study bill will go very far.