Fasig-Tipton mixed sale by the numbers 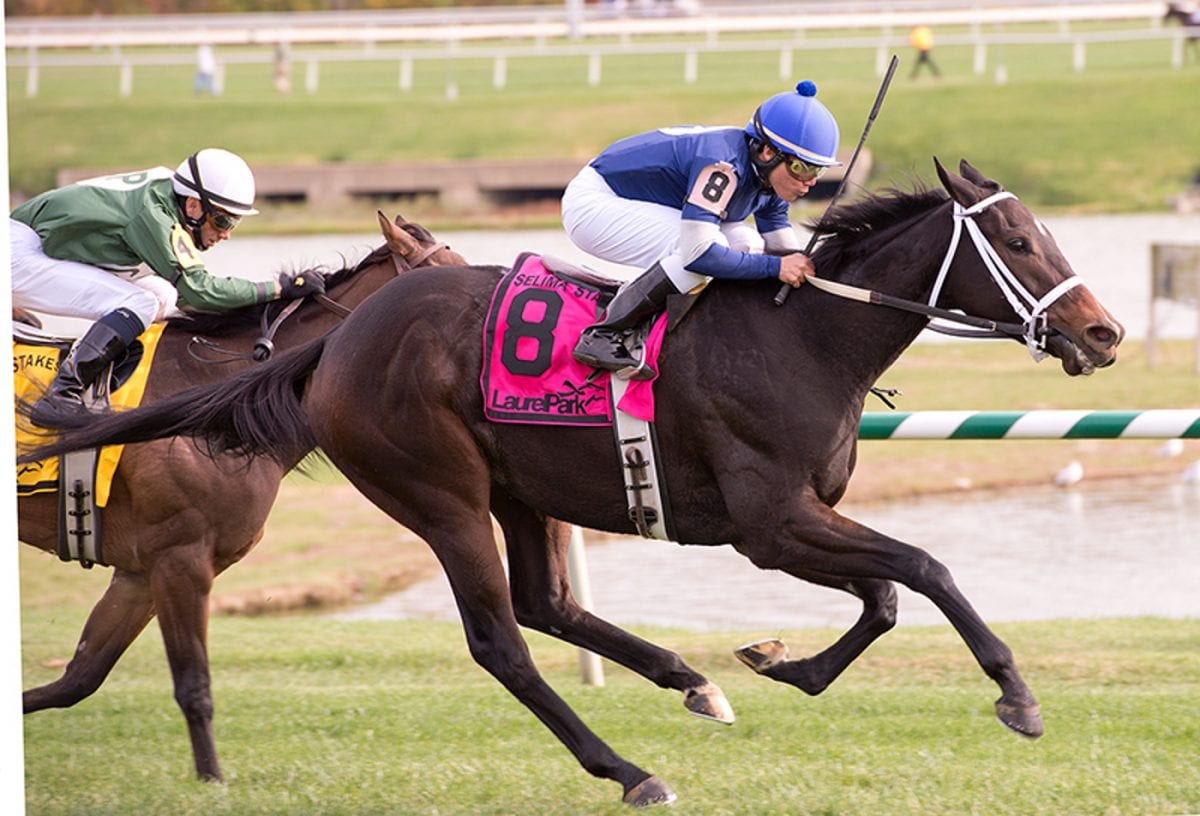 Despite the smallest book in recent years, yesterday’s Fasig-Tipton December Mixed Sale provided yet more evidence that, after several fallow years, the Thoroughbred sales market has begun its climb back.

In fact, excluding 2011 — an unusual year in which a significant dispersal bolstered the mixed sale — yesterday’s event was the most productive mixed sale since it shrank from two days to one in 2008.  Overall, 133 horses changed hands with a combined value of more than $1.5 million and an average value of $11,404.

Buyers showed the most interest in two types of horses: racing/broodmare prospects (average price: $23,555) and weanlings (average price: $13,648).  In fact, three of the five hips to sell for more than $50,000 were weanlings.  The former group included the sale topper, two-time stake winner Mystic Love, a three year-old who was both consigned by Bill Reightler and purchased by him for Greenmount Farm.  The latter group included the sale’s second most lucrative purchase, a New York-bred Kitten’s Joy colt out of the winning E Dubai mare Right On It consigned by McMahon of Saratoga and purchased by Highclere Inc.

Twenty-four Pennsylvania-breds changed hands, second most among the region’s states, while the average value of the West Virginia-breds — $14,600 — was tops in the region.  That average included hip number 150, a weanling filly by High Cotton out of the productive Numerous mare Grey Traffic; she fetched $57,000, the second highest amount brought by a Midlantic-bred at the sale.