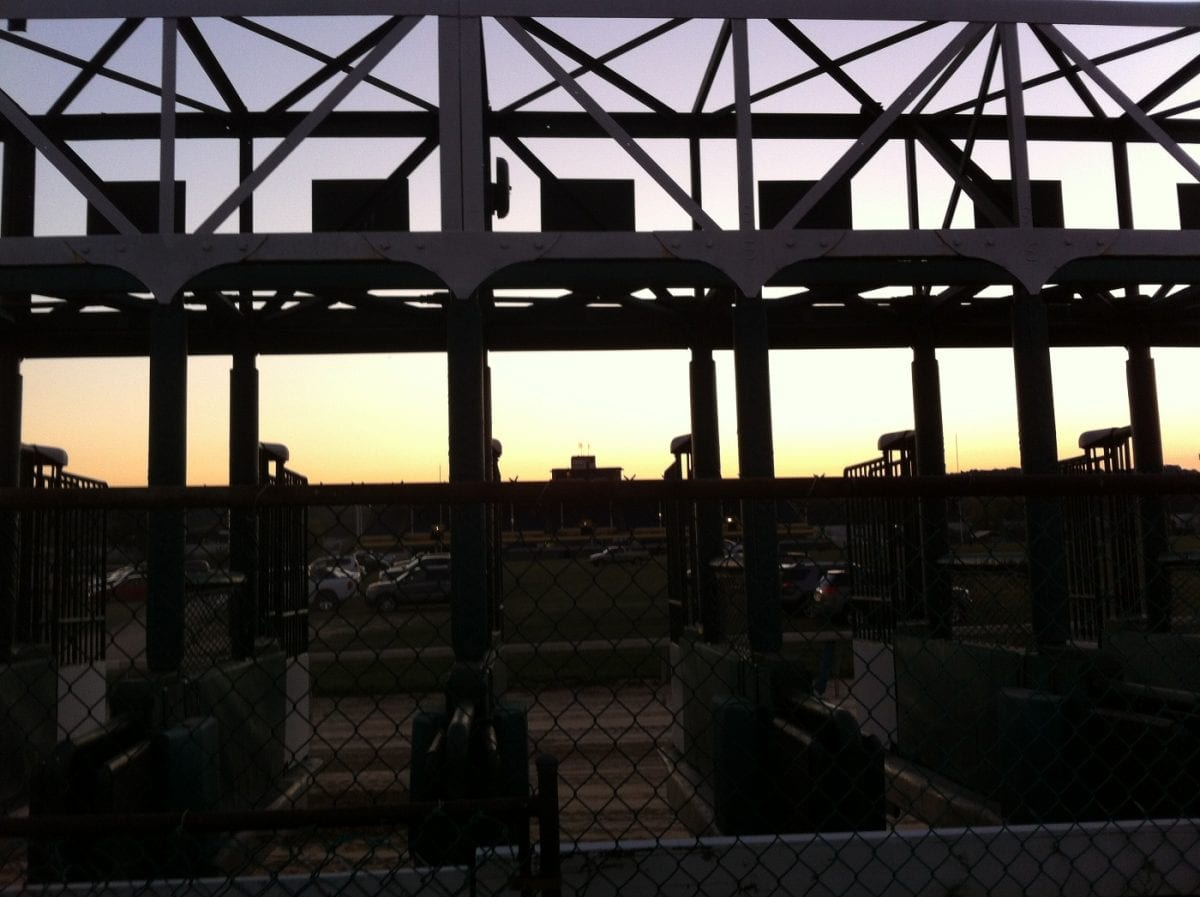 At its meeting last week, the Maryland Thoroughbred Horsemen’s Association (MTHA) agreed to the outlines of a plan to implement the retirement portion of its “Purse Protection and Retirement Program.”

The program’s goals: to focus the funding on Maryland-based facilities serving Maryland horsemen and horses while ensuring high standards of accountability.  And the result: a partnership with the Thoroughbred Aftercare Alliance.

The Purse Protection and Retirement Program, funded by horsemen through purse account deductions, has generated an estimated $30,000 for equine retirement, according to the MTHA.

According to MTHA Executive Secretary David Richardson, the group will provide half the funds generated in 2013 to the Thoroughbred Aftercare Alliance for that group to disseminate to facilities which it has accredited in Maryland.  The MTHA itself will disseminate the remaining 50 percent of funds; over time, Richardson said, if the program works as his organization hopes, the TAA will handle substantially all of the retirement funds.

“I want the selection process to be need-based, almost anonymously,” Richardson said.

Beginning with the Pimlico meet in April, most owners have seen a $10 deduction from their purse earnings, with $6 earmarked for equine retirement and $4 to the Thoroughbred Horsemen’s Political Action Committee (PAC).  To offset the deduction, the starter bonus — that amount paid to horses that finish worse than sixth and thus do not share in purse earnings — was increased by $10.  The program is voluntary, and according to Richardson, only a handful of owners have opted out of participating.

The TAA, funded initially by Breeders’ Cup, Ltd., The Jockey Club, and Keeneland Association, acts as both an accrediting body and a fundraising mechanism for aftercare facilities caring for post-career Thoroughbreds.  “Our approach is, a little bit from a lot of people is going to help a lot of horses,” said TAA board member Mike Ziegler.

The goal of the accreditation process, he said, is “to do our best to make sure the horses are cared for in the proper manner.”  At the same time, the accreditation acts as a “seal of approval” for donors, reassuring them that their money will be well spent, and for owners who can be confident their horses will find a soft landing.

Another benefit: because the TAA is a grant-making organization, involving them can help to leverage additional funds to support retirement.  “By working with us, they’ll get more than they would have gotten otherwise,” agreed Ziegler.

According to Ziegler, because the accreditation process itself is relatively new, only one facility in Maryland has obtained accreditation.

That, said Richardson, is a big part of why the MTHA decided to retain half the available funds to allocate itself: the board wanted the money spent helping Maryland horses and Maryland farms.

Facilities seeking funds from either the TAA or the MTHA will, both organizations said, need to submit a formal proposal.  Richardson also indicated that the MTHA was “in partnership with the [Maryland Jockey Club]” on the retirement program, though that could not be immediately confirmed by The Racing Biz.

Some horsemen initially were skeptical of the program, MTHA board member Chris Bricker noted.  “Our biggest challenge has been that everyone feels the money is distributed fairly,” she said, an outcome she hopes involving the TAA will ensure.

“We want to look out for the horses that can no longer race and make sure they a home to go to,” she added.