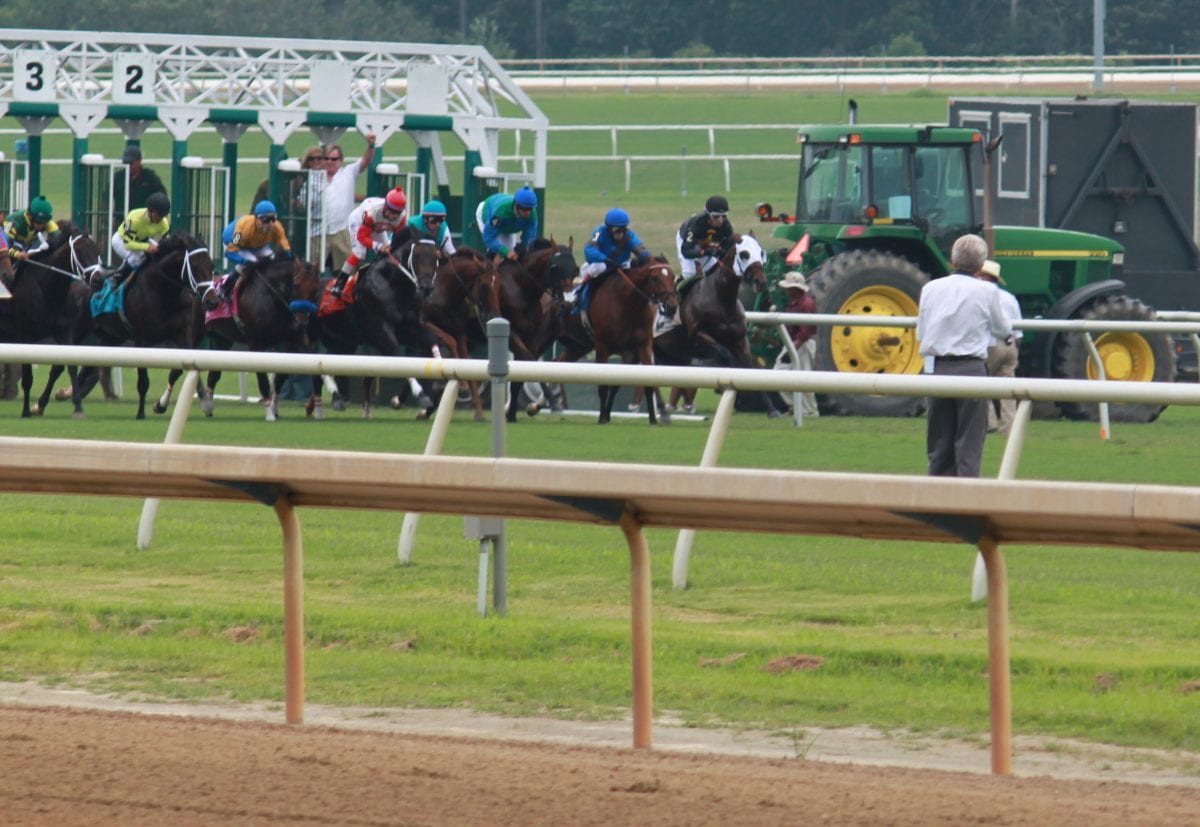 Jeff Coady, until this season the only photographer Colonial Downs had ever known, has passed away at age 62, according to the Daily Racing Form (here).

Coady, who with his family of “clicking Coadys” was the racetrack photographer at a number of tracks, including Oaklawn and Keeneland, was typically the first person to greet the winning connections as they piled into the winner’s circle — the happiest place on earth.  His skill often turned a static photograph into the story of a victory, and he accomplished that while remaining mindful of the well-being of the horse.

Nick Hahn, in these pages (here), chronicled the unassuming man more comfortable behind the lens than in front of it.  Stories abound of Coady’s generous spirit, the photos he shared, the assistance and advice he offered.

Coady had continued to work during the early part of the year but in recent months had been battling cancer at his home in Texas.  He is survived by his wife Nelda; sons Shawn, Kurtis, Kevin, and Christopher; and brother Jack, who will continue to run the family business.

No word yet on services.